In Title Wanted, Hoang Nguyen, (MFA|EDA ’20), invites viewers to consider the role of iconic photographs in shaping how we view others, ourselves, and history. Born and raised in Hanoi, Nguyen understood the Vietnam War as it is taught and memorialized by the regime that has governed the whole of Vietnam since 1975. When he traveled to the United States for college and then graduate school, he was interested to find a dramatically different narrative and set of imagery dominated public memory of the war.

Nguyen’s work engages with some of the best known and most reproduced photographs of the Vietnam War. These photographs, originally taken by American photojournalists reporting for an American audience, have become the primary way people around the world understand the war. By tearing these images apart and reconstructing them with Nguyen’s own photographs of his family and friends around Hanoi, Nguyen offers a space for questioning the relationship between past and present, public and private, and the ethics of representing trauma. Along the way, he questions, the nature of authorship, responsibility for the images we create, and what happens when part of someone’s story comes to stand in for the experiences of many.

Title Wanted will be on display in the Keohane-Kenan Gallery until February 14, 2020. 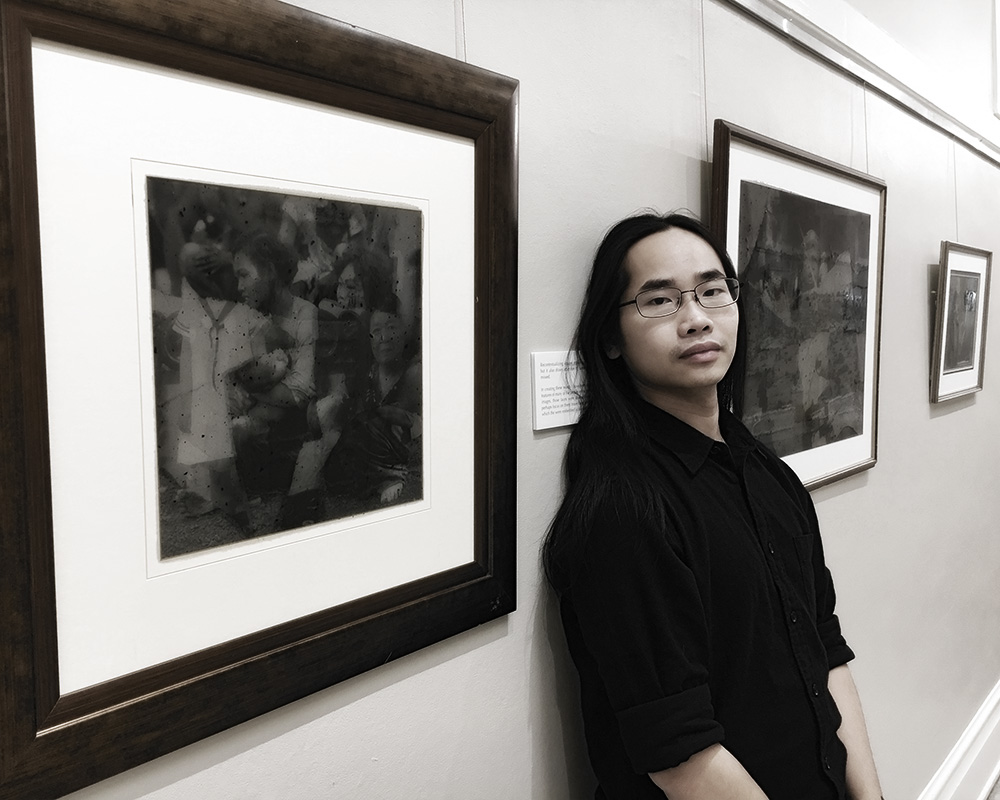 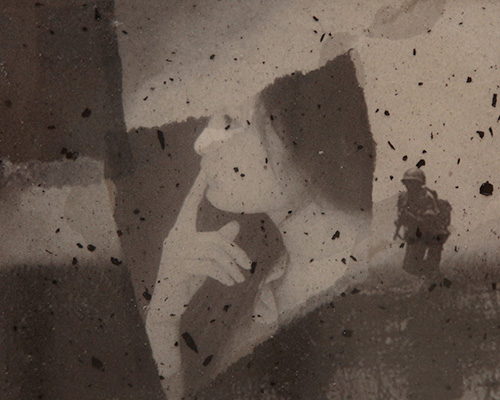 The Graduate Arts Fellowship supports the generation and exhibition of ethics-oriented work at the leading edge of documentary practice. Offered to one student entering their second year of Duke’s MFA|EDA program, the fellowship offers resources, mentorship, and opportunities for engagement with the faculty, fellows, staff, and students at the Kenan Institute for Ethics over the course of an academic year. 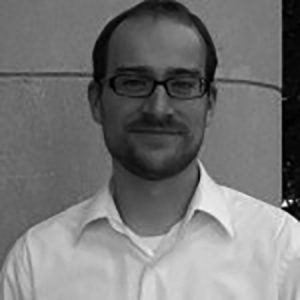 CHRISTIAN FERNEY is the program director at the Institute.

All posts by Christian Ferney