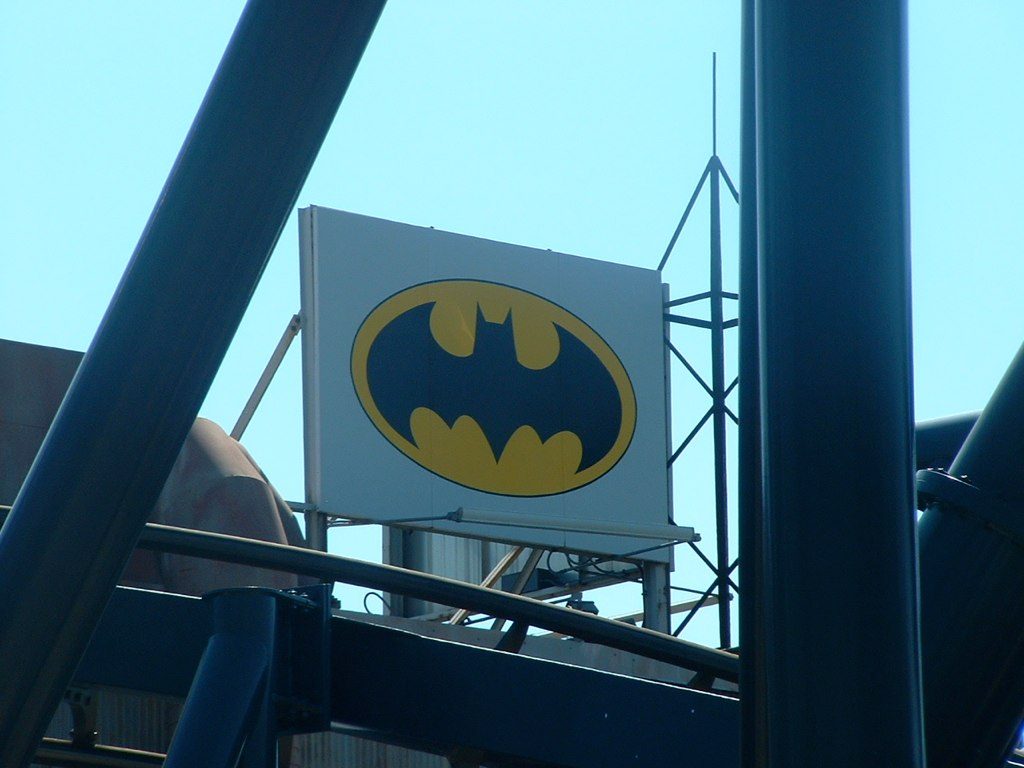 Fans of masked heroes will be thrilled to know that vigilante justice is not unique to Gotham City.  According to a recent Reuter’s article, Seattle’s very own Phoenix Jones has been unmasked.

Phoenix, whose real name is Benjamin Fodor, was recently arrested for assault after pepper-spraying patrons of a local night club because he suspected that they were involved in a street brawl.  When the police arrived, Fodor was being attacked by an angry woman with her shoes.   The Seattle police have not charged Fodor, and he vows to return to vigilante work.

See the video below to catch Phoenix/Fodor in action:

First, should vigilante justice seekers be subject to the same punishments under the law?  I would argue that despite his intentions to prevent crime, Phoenix/Fodor should be charged with pepper-spraying the night club patrons.  It would be highly contradictory if Phoenix/Fodor were exempt from the law while trying to enforce it on other citizens.  The police did not ask for Fodor’s help in patrolling downtown Seattle; rather, the fight that Fodor started was the reason that they showed up.

The larger issue is whether vigilante justice should be permitted at all.  Phoenix Jones is a local celebrity and often gives the police tips about crimes in the area.  Should this type of adoration/cooperation be permitted?  It is one thing to see a crime and fail to act, like bystander effect in the infamous Kitty Genovese murder, but it is another to actively seek it out when you are not a law enforcement officer.  Fodor/Phoenix’s actions are also different from that of a neighborhood watch group.  Citizen patrollers are organized by local councils, wear uniforms to identify themselves (not tights and capes), and act only to report the crime. Where does the moral distinction lie between acting appropriately to prevent crime, and acting out of line as a vigilante?  I think Phoenix/Fodor crossed it when he put on his mask and pulled out his pepper spray.

I would say that vigilante justice is more permissible in Gotham City where Jokers run amuck and the police are incapable, but in Seattle, this seems hardly the case.  Despite his best attempt to preventing crime, Phoenix/Fodor has difficulty getting involved in it.  Vigilante justice is prone to physical confrontation which looks cool in the movies, but is undesirable in the real world.  Phoenix/Fodor has already been involved in numerous tussles (with his weapon of choice—pepper spray) prior to his arrest.

Unlike Batman and Superman, Phoenix Jones does not possess an inordinate amount of money or special super powers which compel him to a higher calling.  Unlike Gotham city, Seattle does not have supervillains which only Phoenix is capable of fighting.   At the end of the day, Phoenix Jones is Ben Fodor, and perhaps he should remain that way.