William Rand Kenan Jr. was born in Wilmington, North Carolina, in 1872, into a family that had first come to North Carolina from Scotland, via Ireland, in the 1730s. In 1890, he entered the University of North Carolina at Chapel Hill and discovered a passion for chemical and mechanical engineering. Along the way, he participated in research that led to the conversion of calcium carbide to acetylene gas, which was then used for lamps that competed with electrical lights. This experience led William to a professional career at Carbide Manufacturing Company, which later became Union Carbide.

William Kenan Jr. left Union Carbide in 1900 and, among other things, took a job as consulting engineer for Henry M. Flagler, who married Mary Lily Kenan, William’s sister, in 1901. Flagler had partnered with John D. Rockefeller in 1863 to found Standard Oil and in the 1880s began developing the Florida East Coast Railroad from Jacksonville to Key West, along with eleven hotels, power and water companies, and agricultural enterprises. When he died in 1913, most of his vast estate passed to Mary Lily Kenan. When she died in 1917, William R. Kenan Jr. and his two surviving sisters inherited one of the nation’s largest fortunes.

Decades later, when William and his advisers were preparing his will, he reportedly told his longtime secretary, “I feel this money has been given to me as a trust. I have got to preserve it and make sure it does something worthwhile.” At age 89, he signed his final will, allocating almost 60% of his $161 million estate to establish the William R. Kenan Jr. Charitable Trust, which in 2020 had assets of $685 million.

Since 1965, the Trust has distributed thousands of grants totaling nearly $700 million. The Kenan Institute for Ethics is the beneficiary of $20 million of that funding, which the Trust used to endow the William R. Kenan Jr. Fund for Ethics. 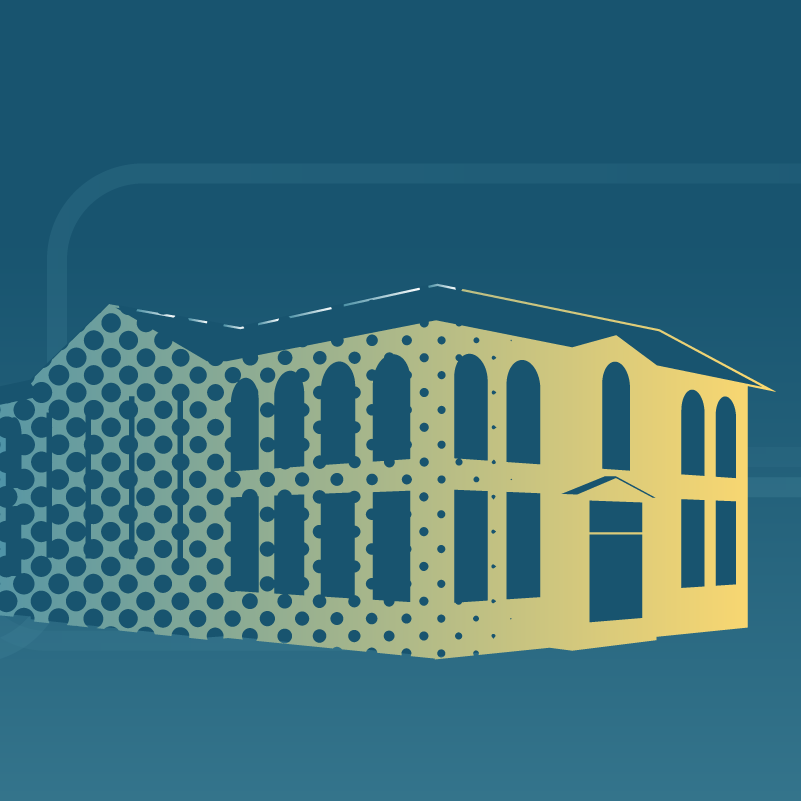 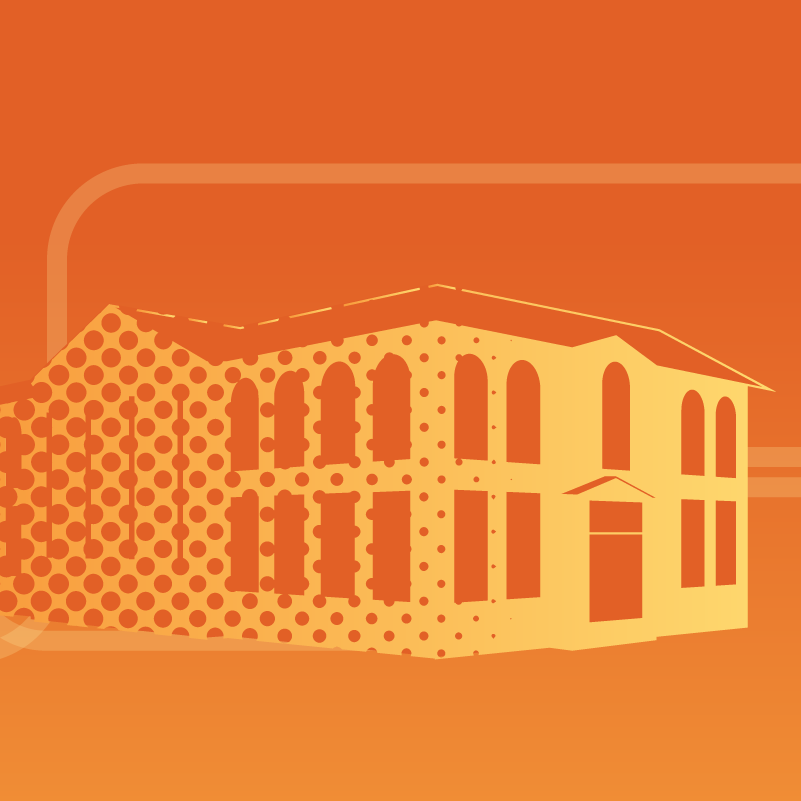 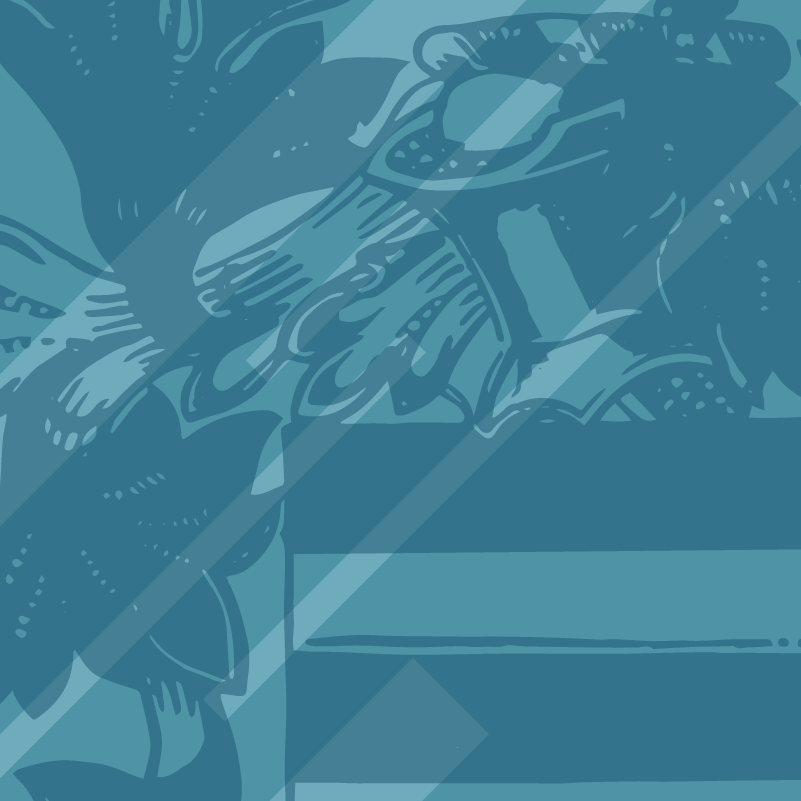 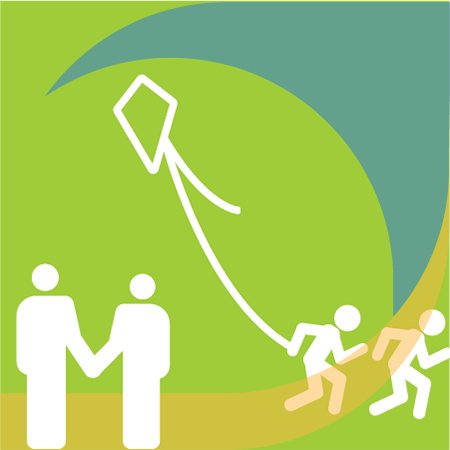