A thieving church and amnesty that amounts to impunity 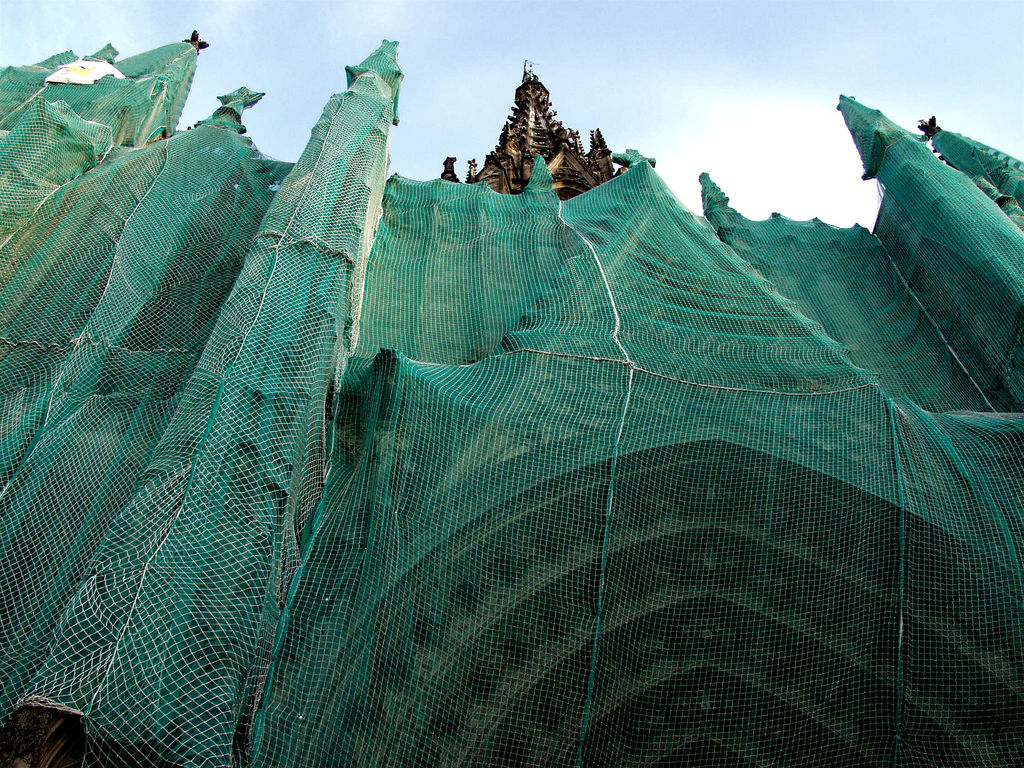 “Son, I am sorry that I had to wait until the hour of my death to tell you the truth, I wish I had had the courage to reveal it to you earlier. I am not your biological father! I bought you from hospital X when you were Y days old!”

Imagine being told that by the man you have known all your life as your dad. It would be heartbreaking, to say the least. This is exactly the situation that two men in their forties, Juan Luis Moreno and Antonio Barroso, found themselves confronting earlier this year in Spain as recounted by this BBC article. All their lives, they had lived a lie; believing that the parents they lived with were their biological parents.

Their situation is not unique in Spain. After their story went public, many mothers came out to tell stories of their missing babies too. All these incidents trace their origins to the dictatorial era of Francisco Franco (1936-1975). After the Spanish civil war, Franco’s side took babies from women it believed to be unworthy parents because they had supported the Republican side during the war. However, over the years, this practice was turned into a money-making enterprise as babies were taken at birth from their parents and sold to couples wishing to adopt them.

If you were in Juan’s or Antonio’s position, what would you do after learning the truth about your past? Would you instigate legal proceedings against your “alleged parents” or would the fact that they brought you up overbear on you to overlook the gross injustice they did you and your biological parents by denying you that God-given parent-child relationship right? I am sure the answer could take a number of dimensions. However, two things in the article caught my attention.

First is the dismal failure of the Catholic Church and the medical profession to stand up to their moral duty when the population needed them most. The article highlights the complicit role of the Catholic Church and the medical profession during the entire fiasco; “Nuns and priests compiled waiting lists of would-be adoptive parents, while doctors were said to have lied to mothers about the fate of their children.” How did the members of these two institutions implicated in the incidents justify their actions? These are the people society trusted to serve it, and yet somehow, they came to be the biggest enemies of the society. One might say that they were forced to do it, but can someone really force you to do something for that long? In retrospect, it seems that over time, they took it upon themselves to profit on the sufferings of others while pointing a finger at an enemy that everyone could relate to. However, incidents from other parts of the world show that it does not always need to be the case that the state gives tacit approval for some members of the church and the medical profession to engage in such child trafficking. Kenya’s infamous miracle babies’ bishop is a good example.

The other issue is how amnesty is at times tantamount to impunity. During the panel “Living with Memory” on October 6th 2011 in the Rare Book Room, Prof. Stephanie Sierburth talked about how amnesty, though a good way for a country to achieve truth and reconciliation, can be very problematic. It is problematic in the sense that if a lot of people suffered injustices, it is very hard to raise the demons of the past because the sins committed continue to benefit the families of those who were on the winning side.  As a result of the 1977 amnesty law, those seeking redress for injustices suffered during Franco’s era cannot get any, because the law prohibits the investigation and prosecution of crimes of a political nature committed during that era. For Juan and the rest, rough times are ahead as they try to come to terms with their past. So is the case for those who were young at the time and did not in any way participate in harming others, but continue to benefit as a result of what was taken from others.