The public is invited to the Kenan Distinguished Lecture in Ethics: a conversation with Cornel West (Harvard) and Robert George (Princeton) on friendship and faith across political difference. 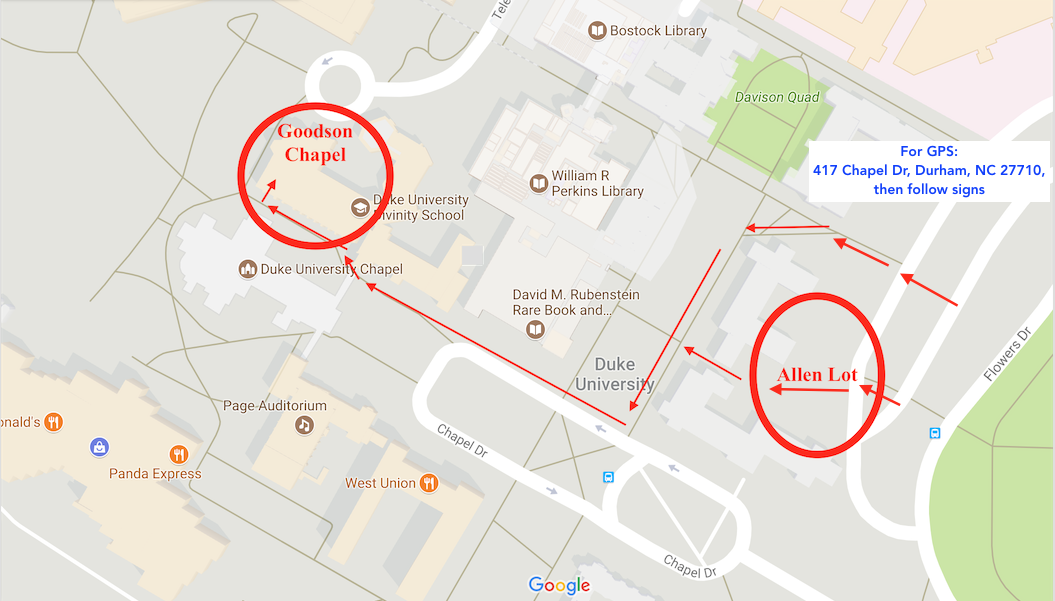 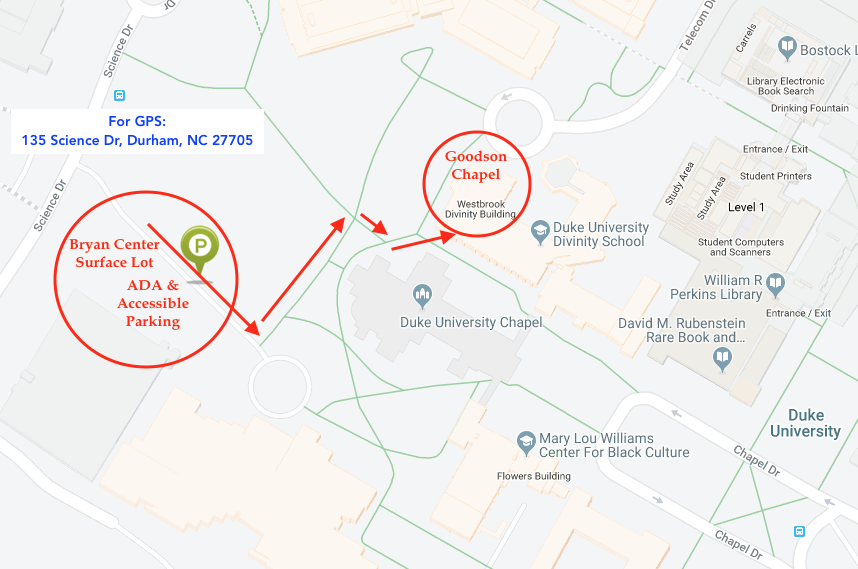 More about our lecturers:

Cornel West is a prominent and provocative democratic intellectual.  He is Professor of the Practice of Public Philosophy at Harvard University and holds the title of Professor Emeritus at Princeton University. He has also taught at Union Theological Seminary, Yale, Harvard, and the University of Paris.  Cornel West graduated Magna Cum Laude from Harvard in three years and obtained his M.A. and Ph.D. in Philosophy at Princeton. He has written 20 books and has edited 13.  Though he is best known for his classics Race Matters — which celebrates its 25th Anniversary with a new release, Democracy Matters, his memoir, Brother West:  Living and Loving Out Loud, and the critically acclaimed Black Prophetic Fire.  Dr. West is a frequent guest on the Bill Maher Show, Colbert Report, CNN, C-Span and Democracy Now.

He made his film debut in the Matrix – and was the commentator (with Ken Wilbur) on the official trilogy released in 2004.  He also has appeared in over 25 documentaries and films including Examined Life, Call & Response, Sidewalk and Stand.

Last, he has made three spoken word albums including Never Forget, collaborating with Prince, Jill Scott, Andre 3000, Talib Kweli, KRS-One and the late Gerald Levert.  His spoken word interludes were featured on Terence Blanchard’s Choices (which won the Grand Prix in France for the best Jazz Album of the year of 2009), The Cornel West Theory’s Second Rome, Raheem DeVaughn’s Grammy-nominated Love & War: Masterpeace, and most recently on Bootsy Collins’ The Funk Capital of the World.  In short, Cornel West has a passion to communicate to a vast variety of publics in order to keep alive the legacy of Martin Luther King, Jr. – a legacy of telling the truth and bearing witness to love and justice.

Robert P. George is McCormick Professor of Jurisprudence and Director of the James Madison Program in American Ideals and Institutions at Princeton University. He is also a Visiting Professor at Harvard Law School.

In addition to his academic service, Professor George has served as Chairman of the U.S. Commission on International Religious Freedom. He has also served on the President’s Council on Bioethics, as a presidential appointee to the United States Commission on Civil Rights, and as the U.S. member of UNESCO’s World Commission on the Ethics of Science and Technology.

He is a former Judicial Fellow at the Supreme Court of the United States, where he received the Justice Tom C. Clark Award.

He serves on the boards of the John M. Templeton Foundation Religion Trust, the Lynde and Harry Bradley Foundation, the Ethics and Public Policy Center, the Becket Fund for Religious Liberty, and the Center for Individual Rights, among others.

A graduate of Swarthmore College, Professor George holds M.T.S. and J.D. degrees from Harvard University and the degrees of D.Phil., B.C.L., and D.C.L. from Oxford University. He was elected to Phi Beta Kappa at Swarthmore and received a Frank Knox Fellowship from Harvard for graduate study in law and philosophy at Oxford.  He holds nineteen honorary degrees, including doctorates of law, letters, ethics, science, divinity, humane letters, civil law, law and moral values, humanities, and juridical science.

Professor George is general editor of New Forum Books, a Princeton University Press series of interdisciplinary works in law, culture, and politics.  He is a member of the Council on Foreign Relations and is Of Counsel to the law firm of Robinson & McElwee.