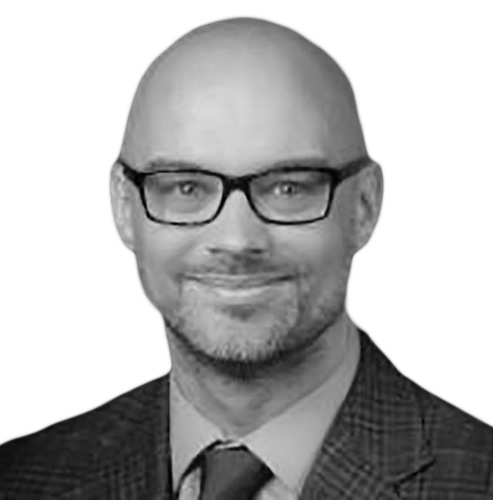 Sometimes we do what is right because it’s right, and sometimes it’s because we’re anxious about doing anything wrong. For those people with scrupulosity, a form of obsessive-compulsive disorder that focuses on moral or religious issues, they might do the right thing, but they do it to soothe their anxiety. They are excessively concerned about how any action, however small, could make them a sinner.

One thing we’ve learned during the COVID-19 pandemic is how much more carefully we should have been washing our hands and avoiding others when we or they are sick. Maybe we’ll all start carrying alcohol wipes and hand sanitizer and stop shaking hands. We have already come to look at ourselves and each other differently. We see our hands and “high touchpoint” surfaces as disease carriers and imagine the ways that germs might be inadvertently transmitted.

These ways of looking at the world are exactly how someone with an anxiety disorder sees it. Someone with hand-washing OCD is led by their anxiety that their hands, if not washed thoroughly and repeatedly, could transmit disease. They’re not wrong about this possibility, just as the person with scrupulosity isn’t wrong that the smallest action could have moral consequences. The problem is that those with anxiety disorders are too worried about these possibilities. But if the rest of us weren’t worried enough, then how will we survive this pandemic without developing hand-washing OCD or any other anxiety disorder?

Anxiety can be valuable. It puts a person on high alert, which focuses their attention on what they need to do to avoid some potential threat. That’s especially helpful when we don’t know or understand much about the threat we’re facing. But anxiety isn’t always proportionate to the danger, and it can survive long after a threat is gone.

For most of us, anxiety responds to reassurance: if I’ve washed my hands thoroughly for 20 seconds, then I feel reassured that my hands are clean enough to touch food and most other things and not to think about them again for a while. But it’s possible that I missed a spot when I was washing. And it’s possible that this piece of paper I’m touching now was touched by a box that was touched by a delivery person 3 days ago who was possibly sick, and the virus just possibly survived that long. It’s unlikely, but it’s possible!

The path from normal anxiety to an anxiety disorder walks alongside these possibilities. As we come to demand more reassurance, we also find more elaborate explanations of how each reassurance might possibly be wrong.

So the test for whether we’re too worried isn’t whether there could be a danger—there are dangers, and we’ll now be more attentive to them. The test, though, is whether we’re responding to the actual threat or to our anxiety about it. Put another way, we should ask why we’re worried and then see what kind of answer we give ourselves. If we’re worried by the virus, then we should be able to identify what kind of reassurance would make that anxiety diminish. If nothing short of living in a bubble seems to diminish it, then our anxiety will have taken on a dangerous life of its own.