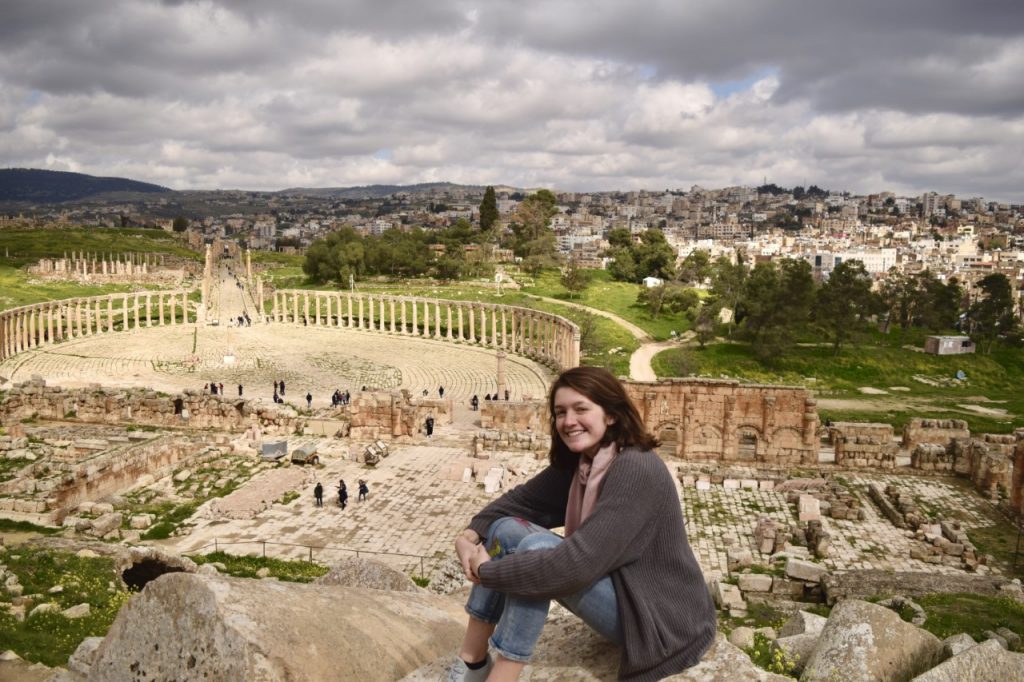 “UNHCR, they gave me approval to go to the United States with my family, but I refused.”

Upon hearing this, my head snapped up from my notebook where I was furiously scribbling, and I instantly made eye contact with the 60-year-old Syrian refugee Mahima and I were interviewing. I was shocked.

It seemed beyond belief that someone would turn down the opportunity to be resettled – an opportunity that is granted to less than 1% of registered refugees. I had automatically assumed that resettlement was their end goal. After all it had been the dream for every other family we had interviewed before, so why was it not theirs? Plus, the poverty I had seen in Amman seemed unimaginable in the shiny version of the US built up in my mind. The physical result of being forcibly displaced to Jordan – a room with a single light bulb from the ceiling and curtains as doors, or people fully clad in winter coats indoors because there was no money for heat – was incompatible with my idea of home. So the chance to leave all of that for America was a no brainer for me in the moment.

“One of my relatives went to the States and he’s not happy right now. He told me there are not a lot of jobs, and the language is difficult. They took him to Miami and it’s too far.”

As I listened to his response, I sank back down into myself. I had forgotten that my privilege extended to the fact that I was born and raised speaking English. Even though I occasionally find myself in a bizarre situation when traveling due to a language barrier, I have the ability to go practically anywhere in the world and have the comfort that there will be people that can speak English. I had also assumed that the “western life” they could have had would be synonymous with a better life, ignoring all that they had done to make the best out of their situation in Amman.

With each interview, a new crack is formed in the foundation of what I thought I knew about refugees from my seminars in West Duke 101. I am further reminded that the facts and figures found on pamphlets of NGOs portray a miniscule portion of the reality that refugees live. The past three weeks have been both humbling and eye opening, and I am beyond grateful for the opportunities I’ve been given by these families to hear their stories.