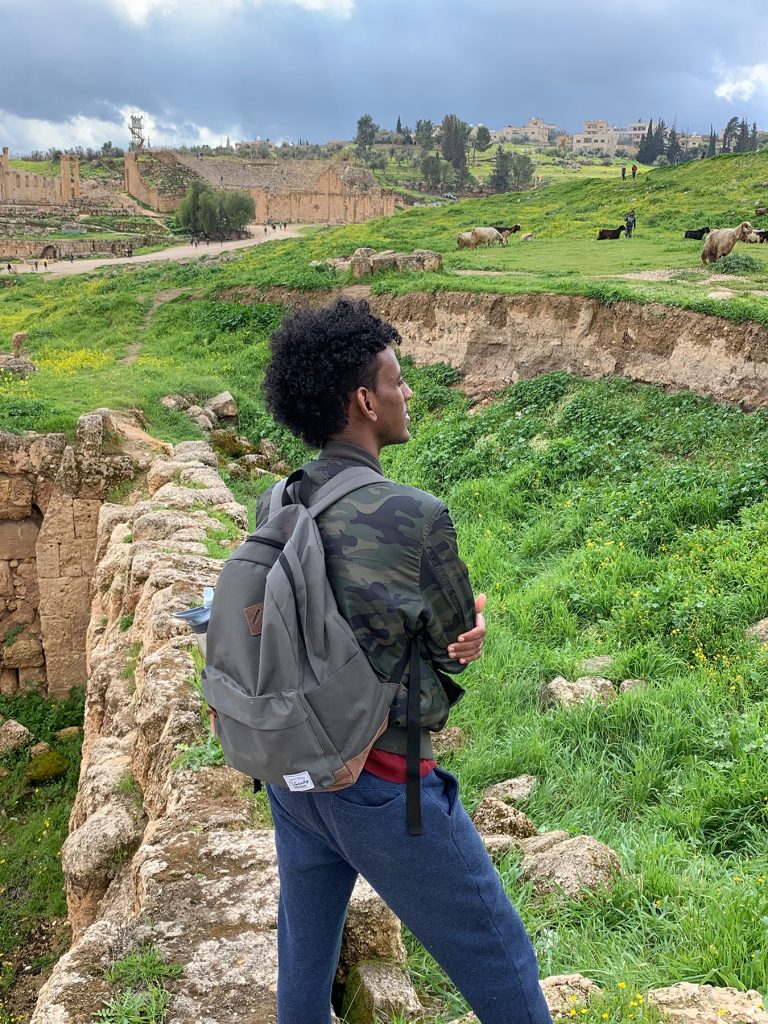 At a farewell dinner with my friends at Duke before I left, when one of my friends asked me what I was most excited about going to Jordan, I didn’t know exactly what to tell her, not because there was nothing, I was excited about but because there was so much that I didn’t know where to start from. Two weeks later, I have already done more than I had imagined. This past two weeks have been one of the most engaging weeks I have had since coming to Duke. I have had a chance to interact with six Iraqi families who moved to Jordan at different times- some as early as 2003, others just about a year ago, each with different experiences but all incredible and eye-opening.  It’s one thing to read about the middle east refugee crisis and discuss in a class and it’s a completely different thing to sit right across from someone who has experienced it first hand and spend hours listening to their stories. My biggest takeaway so far has been that while it’s tough being displaced and moving to another country, sometimes leaving everything you own behind, the resilience and strength of some the refugees is inspiring here in Jordan. Despite the countless challenges they are facing here in Jordan, families find different sources of strength, motivation and happiness, ranging from family to religion to a sense of belonging to a smaller community away from home. I was amazed especially by the Iraqi community whom we have interacted with so far, in which those who are better off do try their best to help the other Iraqis hence replicating the strong community they left in Iraq, something that makes a lot of them happy and give them the motivation to go on.

While the primary focus of the program is to conduct interviews of different groups, we have also had the chance to meet with different local and international NGOs which have been helping the refugee community in Jordan. We have so far visited the Jordan Health Aid Society, the Center for Victims of Torture, Collateral Repair Project, Azraq Community School, UNHCR and UNICEF to learn about their work and also hear their perspectives of the refugee crisis in the region. While reading this, one might think that we have just been busy working all the time, we still have explored Jordan, visiting many historical places such as Jordan River and the Baptismal Site of Jesus, Mount Nebo, Madaba, the Dead Sea among other sites. We still have a lot of exciting trips to look forward to and I personally can’t wait to visit Petra, Wadi Rum and most importantly cross over to the West Bank, Jerusalem and Bethlehem, while at the same time interacting with more families and learning a lot!