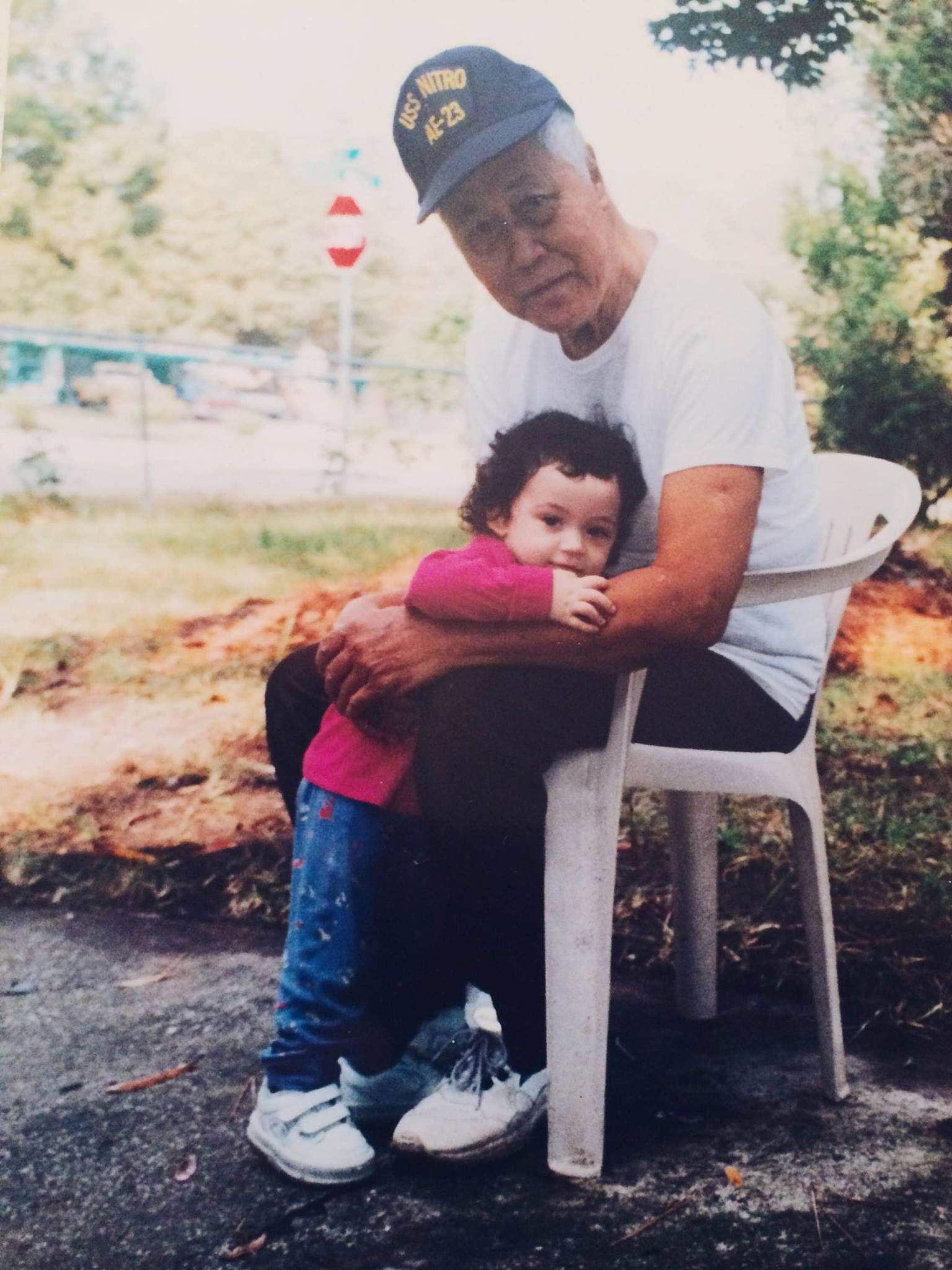 War never made sense to me. I hail from a military family – in fact, it was a war that enabled my Filipino grandparents to immigrate to the United States – but I always struggled to understand why so many people are willing to go to battle.

My grandfather’s Alzheimer’s disease had progressed significantly by the time I was old enough to hold any semblance of a serious conversation, so I was never able to ask him. I have scant memories of him studying atlases of places he would never go and writing ardent letters to local politicians about potholes that would never be filled. He owned small plots of land scattered around the United States that I didn’t even know about until after he passed.

He had the spirit of a fighter, something that I’d like to believe got passed down to me. I used to feel like was futile because it so often creates more wreckage in its midst, and rarely seems to have immediate payoff. But I think I’m able to understand now that there are some things that are simply worth fighting for, even if the battle to get there is messy and complicated. I think my grandfather fought for opportunity – maybe those plots of land wouldn’t become anything, but now they had the opportunity to. He couldn’t know if his family would live a better life because of his fight, but he gave us the opportunity to.

When I think about what I am fighting for, the reason why I am doing this program, it is hard to articulate. I, following so many activists and organizers who have committed themselves to the fight for a just world, am fighting for a radically inclusive, loving world that simply does not exist right now. I don’t know exactly how to get there, especially given widespread systemic racism baked into our country’s structures, but I will gladly join the fight. 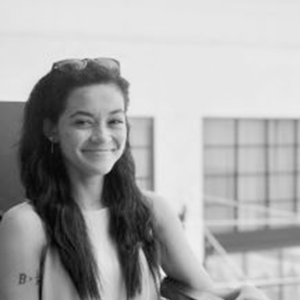 Tessa Delgo is a second-year student from Dunedin, Florida. She intends on double majoring in Psychology and Cultural Anthropology. At Duke, she is an editor for the Recess, the Arts & Culture section of The Chronicle, and works with the Community Empowerment Fund.

All posts by Tessa Delgo