Most of us would probably say that having choices is a good thing. In liberal democracies, options abound: one must choose (or refuse to settle on) a set of values to live by, a career, a life partner, a place to live, and a lifestyle to adopt. Choosing among countless options isn’t always so straightforward or easy; research seems to suggest that having additional options can lead to anxiety and the “fear of missing out” rather than contentment. But even we do not value the act of choosing for its own sake, we might see having options as emblematic of freedom. Choice and liberty seem to go hand in hand.

It is perhaps unsurprising, then, to see the language of choice invoked in debates about education policy in America. Religious traditionalists continue to push against limitations on private and religious schooling, much as they have always done. In recent decades they have found allies in multiculturalists and anti-colonial liberals who hope that either broad accommodation measures within public schools or separate schools will serve as a bulwark against cultural and linguistic hegemony and provide redress for past injustices. These two groups are joined by a third: neoliberals who seek privatization and decentralization of education as a pathway to competition and its assumed consequence of market efficiency. All three groups insist that parents should have the freedom to shape the education of their children, and they argue that the signifier of that freedom is to be found in school choice.

This past year I had the good fortune to be able to examine the ethics of school choice as part of the Religions and Public Life graduate student working group at Duke’s Kenan Institute for Ethics. In following the public discourse about the provision of education in America, I found myself increasingly perplexed by the language of choice and liberty commonly invoked. On the one hand, it seems natural to many of us to let parents or guardians decide, especially in a liberal society committed to pluralism. At the same time, leaving the choice solely in the hands of parents raises questions about the consequences and limits of such power. Should traditional religious groups such as the Amish be allowed an exemption from mandatory schooling laws? Should public funds be used to support religious education? What subjects should (or should not) be taught in public schools?

Weighing in on this debate, I argue that if we are to treat children liberally — that is, as free and equal persons — that parents ought not to be the sole decider in shaping the educational environment for their children on the grounds that such choice constitutes domination, or being arbitrarily subject to the will of another. The problem with school choice arguments, I contend, is that many of the alternative choices advanced by advocates are attempts to exercise power upon children and constrain their access to and knowledge of alternative ways of life.

For example: the aforementioned Amish parents who want the exemption from mandatory schooling laws so that their children can begin working in the fields at age thirteen believe that the appropriate education is one that teaches skills for an agrarian way of life within the Amish community. Critics, however, argue that this is a veiled attempt to keep Amish children from attending public high school, the time when they are most likely to question or leave the community. The result is that granting “choice” to the parents results in constraints on the liberty and choice of the children. In such a situation, we find ourselves faced with trying to adjudicate between two conflicting goods: first, the ability of a religious community to sustain itself by means of the transmission its values to the next generation, and second, the ability of individuals within that group to choose to adopt those values or reject them in favor of alternatives.

This tension between individual and group liberty is not unique to the educational realm, but one that has been identified by political theorists as the problem of minorities within minorities. If a liberal society is to grant liberty or self-determination to a group that itself is organized illiberally, the result is that certain individuals may face increased domination. This problem was outlined by liberal feminist theorist Susan Okin, who pointed to the ways that multiculturalism can conflict with liberalism: if a group is granted autonomy but group decisions are made by elders and males, the result is that women in the group face increased oppression. My own argument extends Okin’s logic to the family and religious communities.

The appropriate education of children is bound to be a perennial human question. I hope, however, to have shown how the notion of school choice is bound up with ethical concerns. The traditionalist, multiculturalist, and neoliberal advocates of school choice may believe that they are acting in the interests of children, but leaving the structuring of the educational realm to parental discretion, I argue, allows parents to exert an absolute power on their children that is incompatible with individual freedom and non-domination. In addition to asking whether the education we provide for our children prepares them for civic participation or the job market, we ought to ask ourselves whether we are treating them liberally. In doing so, we might find, as Okin wished, “a multiculturalism that effectively treats all persons as each other’s moral equals.” 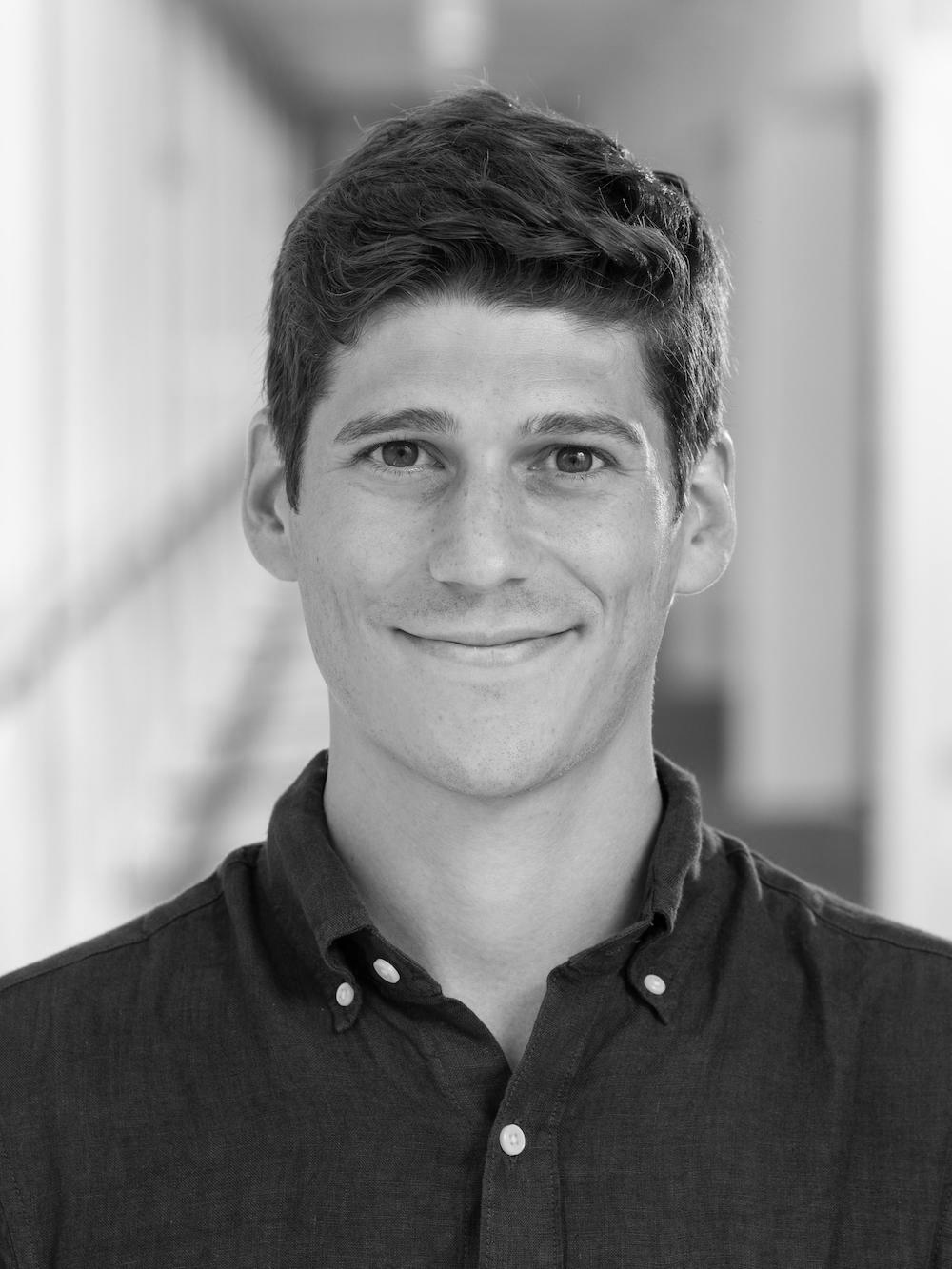