Too Much and Not Enough 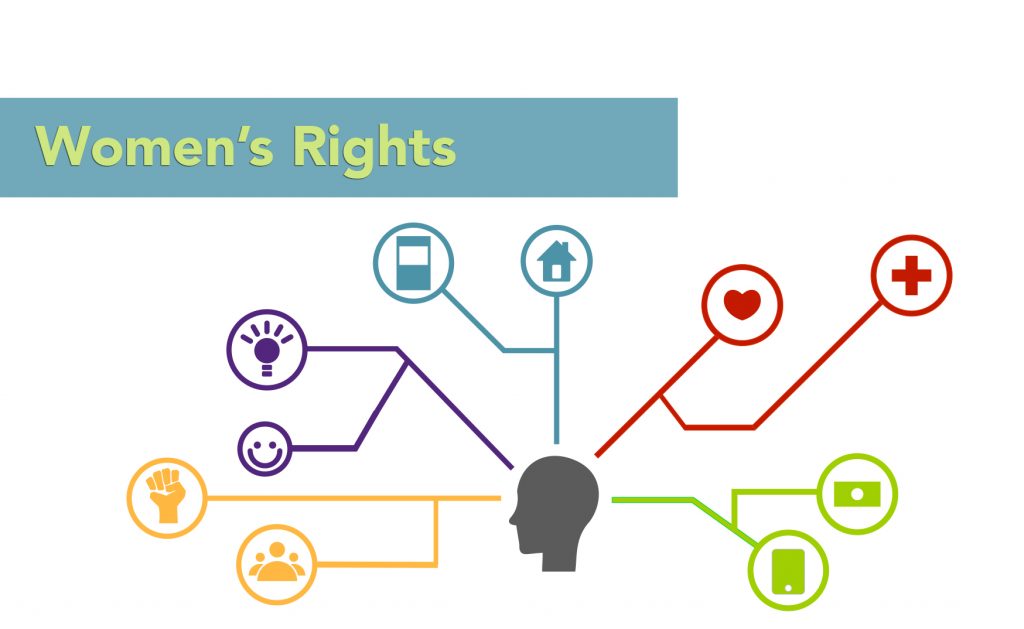 This past year for me has been a journey in learning my limits. I have rapidly oscillated between doing too much and feeling like I’m not doing enough, anxiety creeping up either way. Last spring, working with organizers at A-Ville (a student protest and occupation of the administration building at Duke, advocating for worker’s rights and safety) for hours every day combined with an ill-timed mental health crisis that put me out of commission for almost any social justice work. I continued my work with the Center for Sexual and Gender Diversity, which has become my sanctuary during my time at Duke. When it came to radical student groups and local work, though, I hid out in my apartment, drank inadvisable amounts of tea, and fended off panic attacks. Maybe it’s the med cocktail, maybe it’s the year of rest, but I feel that I have come back to the organizing world stronger through this internship. Prior to my burnout, I put 100% into what others needed from me, and after the collapse, I focused almost exclusively on what my mind and my body needed. Through my internship at the Resource Center for Women and Ministry in the South, I have broadened my definitions of work and labor, which in turn allows me to better pursue justice while also being attuned to my physical and psychological needs.

Althusser offers us a vision of what work might have looked like prior to standardized conceptions of time and the proliferation of personal clocks (that is, watches). Through this, he shows the way that workers are trained into a structure of work-time that is not in any way natural or inevitable. With the advent of electric lighting came the ability to defy the rhythm of the day, or the year, or the lifetime. This has allowed Western society to clearly delineate times of the day as standard “work” times and “non-work” times, furthered by the location- and task-based labor of the factory work that employed much of the population during the Industrial Revolution. What, one might ask, does this have to do with my personal cognitive journey? I, as a product of this system, have only recently begun to examine my assumptions about what “work” and “labor” actually are. If I had defined my activist work and reading as work along with my studies and professional work, then maybe I would have realized that I was essentially trying to work fourteen to fifteen hours every day, from when I woke up in the morning to when I fell asleep at night.

I butted up against my notions of what “work” looks like my very first week at my internship with the Resource Center. Jeanette Stokes, founder and executive director, has a definition of “work” that transcends the boundaries of hours, tasks, and projects. These being the currencies by which labor has been defined all my life, I was stunned. If it offers intellectual, spiritual, or community growth, Jeanette asserts, then it counts as work. I had been worried for days leading up to my first day of work, since I knew I was going to ask for Friday afternoon off—I had agreed several weeks earlier to be my friend’s escort and moral support to a Planned Parenthood clinic. The thought of canceling that commitment made my stomach churn, but it also felt so unprofessional to open my time with the Resource Center by asking to skip out on work. When at last I brought it up, Jeanette told me in no uncertain terms that she absolutely considered that to be work, especially if I reflected on the experience on a macro level afterwards.

While I technically had gotten what I wanted, so I was pleased, I don’t think I fully understood where Jeanette was coming from until I had a fascinating conversation with her about the labor that women do simply by virtue of being women—we are socialized into performing near-constant reproductive and emotional labor for others, especially cis men. From my work in gender studies, I understood those concepts abstractly, but I had never before applied them to myself and my own cognitive capacity. It helped me figure out why, exactly, it was that I had burned out so badly last spring, and it has helped me deconstruct the way I allocate my time and energy. I have felt stronger and more productive this summer than I have in months, and I think it is mostly due to this new awareness that I have developed. I admit to facing a worry when it comes to applying this philosophy when I go back to school, where opportunities for overstretching one’s capacity abound even if one is not interested in justice work. Hopefully this lesson that the RCWMS is one I can adapt and evolve into every context of my life as I return to Duke in a few weeks.