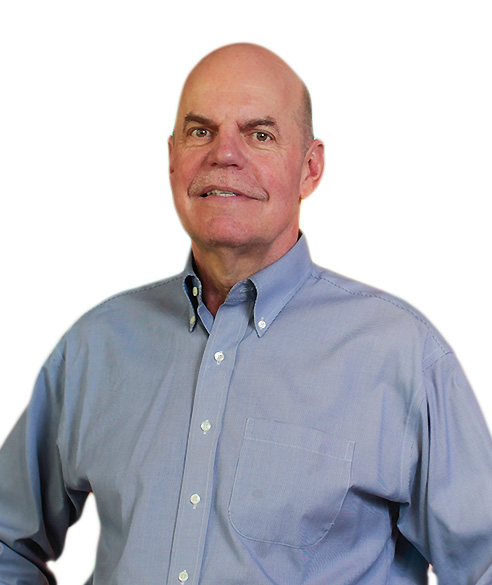 “Do I really want to be integrated into a burning house?”
― James Baldwin, The Fire Next Time

The fires James Baldwin predicted in his letter to his nephew are burning now.  At this writing, the fires of love, which inspire protesters to march for lynched neighbors, still burn brighter than literal fires kindled in anger when property receives more protection than black and brown lives.  We cannot say how this will end.   But we can say when these sparks of righteous anger first ignited on this soil.  It was 1619, when American slavery began.

Slavery was born of agriculture.  It grew because European-American planters allowed their lust for property, profits, and power to obscure the costs of people suffering under whips and chains.  The nation’s founders refused to countenance an agriculture where human rights could exist alongside their freedom to own property.  The Constitution enshrined the three-fifths-of-a-person clause.  When reform threatened them, the Confederacy, led by slaveholders, rebelled against the U.S. government, fighting to own people forced to work their fields.  After the South lost, the KKK, Jim Crow, and vagrancy laws emerged to resupply postwar agriculture with human bodies.  Slavery lived on, even in defeat, like a snake chopped into pieces whose head continued to bite.  Confederate statues appeared in the Twentieth Century, harkening back to a cause some named noble.  The statues exist now because some authorities agreed, tacitly at least, that the rebels did in fact have a cause – one worth memorializing.

After 400 years, agriculture refuses to wean itself from human oppression.  Only three years ago, federal courts prosecuted an agricultural slavery case in Florida, one of a long chain of cases uncovered by the Coalition of Immokalee Workers.  We know that George Floyd and other murdered African American men and women died in cities: Minneapolis, Louisville, Ferguson, Baltimore, Atlanta, Los Angeles, and on and on.  But the roots of their oppression reach back to fields where their ancestors worked and suffered.  Mr. Floyd’s body was taken back to rural Raeford, North Carolina for visitation for a reason.  Migrating to American cities has rarely been a release from anything.

Instead, slavery’s serpent has regrown a body, and our entire nation is entwined.   Nowhere is this more apparent than in agriculture.  Witness the oppression of workers – now called essential – forced to choose between their family’s hunger or to work in COVID-19 riddled meat processing plants. This sickening of agricultural workers makes a mockery of “food security.”   Powerlessness and even torture remain an agricultural reality.  Farmworker housing across the nation squeezes people into crowded, germ-ridden quarters, where the coronavirus has sickened many – all to pick our berries and lettuce and tomatoes.  In the midst of a global pandemic, people are dying in factories and fields to grow, harvest and process our food.

There are unquestionable ethical reasons to resist oppressing people who produce another’s sustenance.  Because we all ingest food into our bodies, we can’t possibly say this is somebody else’s fight.  Hearkening back four centuries helps us understand the beginning of the oppression and its universality.  The fires of justice are ours to tend from here on. 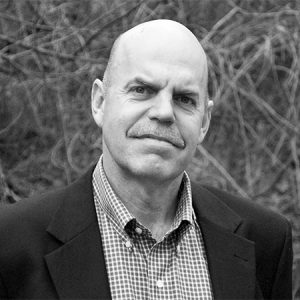