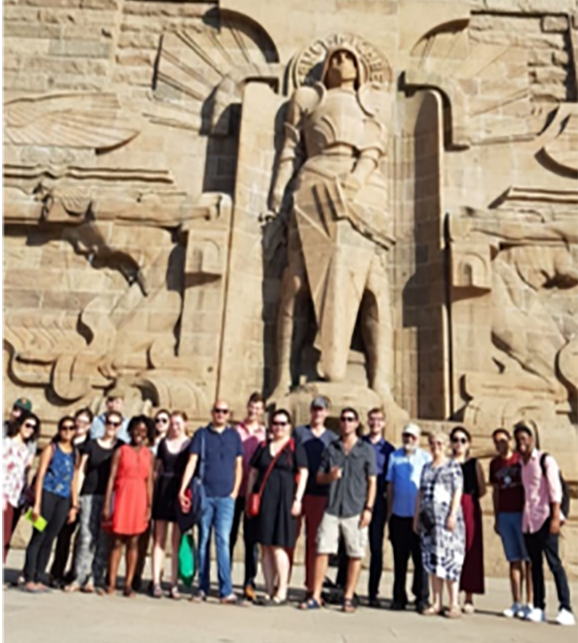 Christian and Jewish scholars of the New Testament and the Hebrew Bible discussing the Quran with a Jerusalem Imam, while Duke undergraduates and Divinity students ask questions and soak it all in.

An Italian Muslim, who trains teachers in religious pluralism, talking to scholars and students from six universities and three continents about ISIS and the Quran.

These and other similar encounters happened this July in Leipzig, Germany, where the International Network for Interreligious Dialogue and Education (INIRE) held its annual weeklong conference and summer school, this year on “Normative Religious Traditions and their Authority.”

“These interactions are the world as it should be,” says Malachi Hacohen, Senior Fellow at the Kenan Institute for Ethics. A professor of History, Political Science, and Religion, Hacohen was an organizer of this year’s program as well as a participant.

Supported by the Religions and Public Life program at the Kenan Institute for Ethics, the Duke Center for Jewish Studies, Leipzig University, and other members of INIRE, eight Duke students—from Trinity, the Graduate School, and the Divinity School—attended, studied, and socialized with faculty and students from Israel, Egypt, Germany, Italy, the United Kingdom, and the United 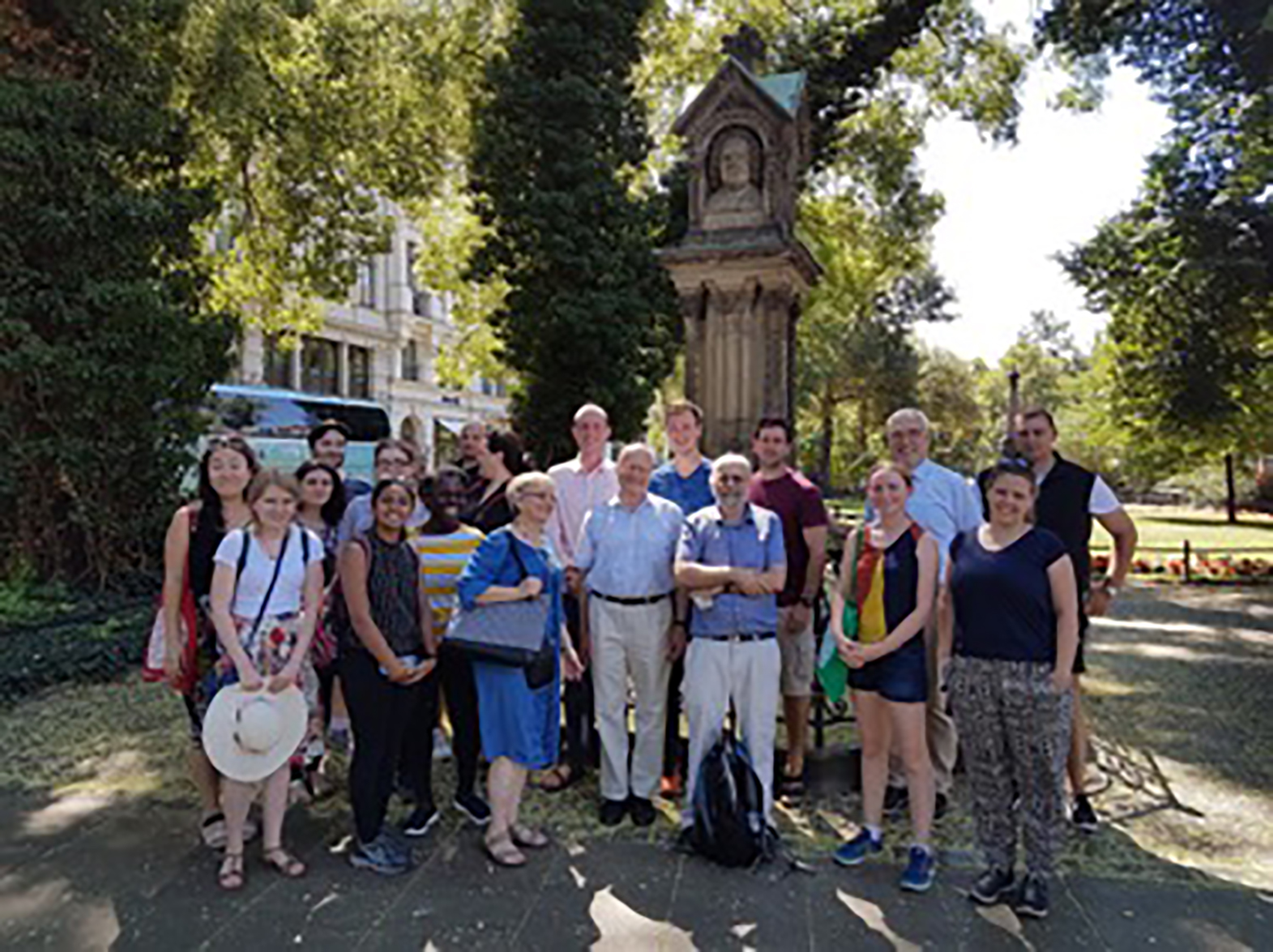 States. These researchers in history, the Bible, the Quran, theology, and sociology of religion discussed questions that included whether “holy texts” are relevant for “secular people” today, and what role they play in the dialogue between religions and discourse in our societies.

In addition to discussions and presentations, the Leipzig conference and summer program actively integrated lived experiences and practices to its program. “We not only participated in seminars and academic discussions, but also read and sang sacred texts together, broke bread together, and worshipped together,” said participant Peace Lee, a ThD candidate at Duke Divinity School. “We each experienced the grace of being received into religious traditions not our own…It is the integration of theory and practice, learning and living together, that makes this program truly meaningful.”

The INIRE represents the collaboration of six universities—from Europe, America, and Israel—and a global network of scholars from different disciplines and fields. Religion is approached from interdisciplinary and multi-confessional perspectives, with a view to promoting religious literacy and encouraging interreligious dialogue among scholars, students, and the public. The 2019 INIRE conference and summer program will take place in Groningen, Netherlands, with the topic “Religious Heritage in a Diverse Europe.”