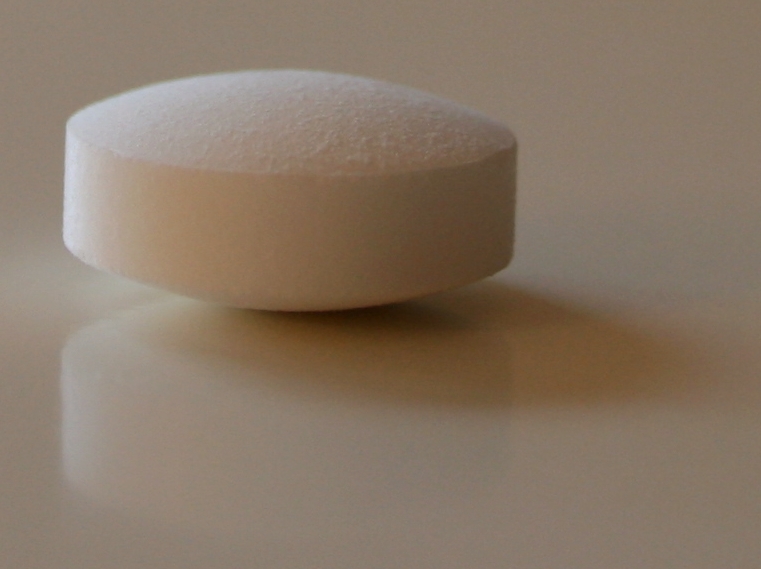 Throughout history, there have been many infamous instances of people failing to act to help others.

Most recently, in Foshan, China, a 2-year old little girl was run over by a truck driver who did not stop.  Before she was finally pulled off the road, more than a dozen people walked by her body and another car drove over it.

This tragic scene was captured by a nearby traffic camera (Note: content is extremely graphic):

An opinion column in the New York Times by Princeton Professor, Peter Singer, buys into the idea of a person’s morality as a function of his brain-chemistry.  Ruling out factors such as moral upbringing, circumstance, etc., Singer believes that some people are biologically wired to be more empathic and moral.

Similarly, Duke Professor, Walter Sinott-Armstrong, explores the extent to which we are morally responsible for our actions.  In an interview, he states that:

In both law and morals, we normally excuse people whose acts are not caused by their conscious choices. Surprisingly, recent research suggests that conscious choice plays a smaller role in our actions than most people assume.   That conclusion raises the disturbing questions of whether and how we can ever really be responsible for anything.

Singer and Armstrong raise an interesting question: to the extent that morality is a function of brain chemistry and not volition, should we enforce it by altering neurological function with a pill?  Would it be ethical to do so?

Prisoners forfeit many rights upon entering prison.  The “right to be immoral” is significantly less legitimate than the right to vote, the right to property, and the freedom to eat, sleep, walk, and talk upon will‑all of which are taken away in prison.  Moreover, one of the main tenets of incarceration is rehabilitation.  Given that this “morality pill” could easily rehabilitate individuals, why not take it?

In addition, in response to an economic-determinist argument, I don’t think that extenuating socioeconomic circumstances exonerate people from their crimes.   If we can’t hold people legally or morally culpable for their crimes given their socioeconomic pressures, then there would be no need to throw the average drug dealer, prostitute, thief in jail in the first place.  I think that given the existence of prisons and rehabilitation for criminals, the pill is simply an addition which will facilitate the rehabilitation process. Although we cannot take away the socioeconomic conditions that predispose these people to crime, we can help them alter their brain chemistry to stay away from it.

What I struggle to reconcile, is whether such a pill should be administered to those who are deemed “immoral” or who show apathetic tendencies towards others, but have not broken any laws.  Should we respect their preferences?  Is the desire to remain immoral or apathetic even a legitimate one?  Or, is it a condition such as Tourette’s, Bi-Polar Disorder, and Schizophrenia that we should seek to “cure”?

As Singer and Armstrong so aptly point out, these questions need to be discussed.  At the rate science is advancing, a “morality pill” may be feasible in the near future.