PETA + Bible = Not a Good Match 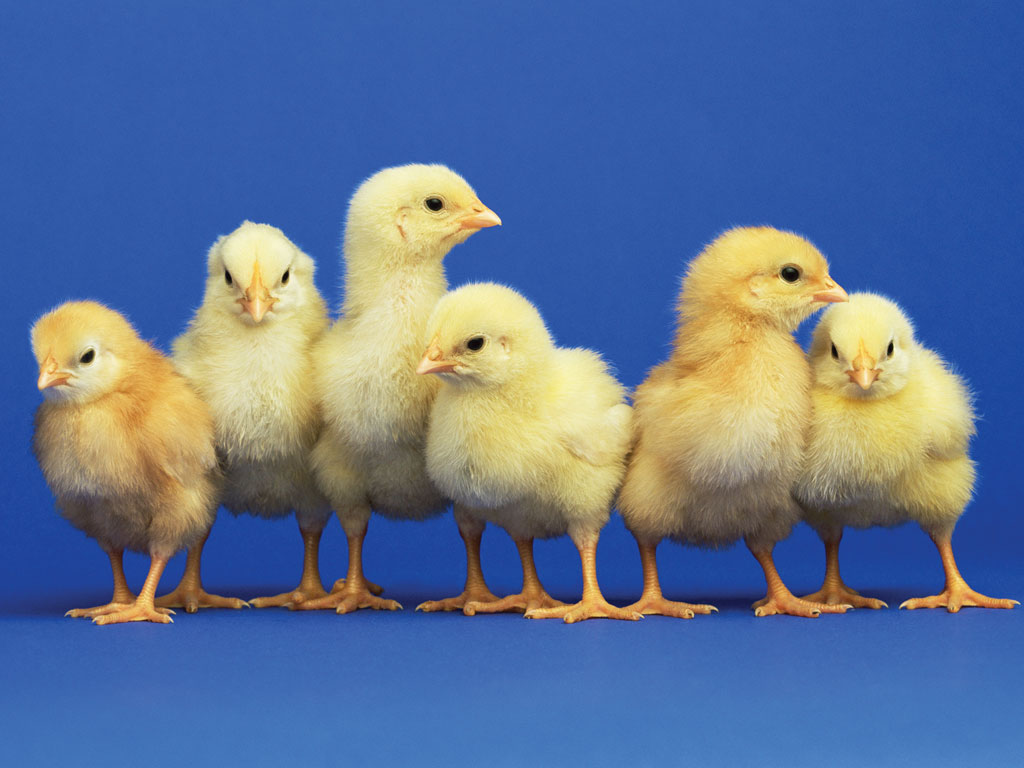 This week PETA has taken a new stance in its plight for animal rights that has many people LOLing (sorry, did I overdo the acronyms?).  The latest from the People for the Ethical Treatment of Animals is a demand for more “animal friendly” lingo in the New International Version of the Bible.

Let’s get some background, first. The New International Version of the Bible has been in the works for almost 40 years.  The major aim of the committee working on this latest edition is to make the language of the Bible more easily understood by the modern people of today, using more modern terminology to increase the accessibility of the text they believe to be God’s word. In the eyes of PETA, this presents the perfect opportunity to remove “speciesist” language from the Good Book (yes, that’s like “sexist” or “racist,” and according to the OED it’s actually a real word).  This means not referring to animals as “it,” but as “he” and “she.”

PETA is a progressive organization that brings to light and helps ameliorate the shocking harm done to animals around the world, and that’s great. But it seems that with its latest cause PETA has, well, gone a bit astray. They seem to think that incorporating more humanizing pronouns when referring to animals may cause a shift in public mentality to view animals as thinking and feeling creatures, which would in turn perhaps cause humans to treat animals better. It’s true that the Bible is the most widely-read book in the entire world. But changing a few “it” and “that” to “he” and “she” seems an incredibly trickle-down, circuitous route to achieving animal rights on a wide scale. (In part because, interestingly, it seems that Christians don’t exactly see eye-to-eye with PETA’s mission.) The fact that PETA, usually such an active, passionate proponent of animal rights, would become involved in something that does not affect animals in any immediate, direct, or significant way, strikes me as misguided.

Acts of cruelty are committed against animals around the world, be it through the food, fashion, or entertainment industry. When humans aren’t exploiting animals for some “necessity” (i.e. food or clothing–where do we draw the lines here?), some resort to animal cruelty for sheer fun or due to misplaced anger. These are all very real issues that need to be addressed, and PETA does what it can through education and protesting to stop violence against animals. What seems a bit like a waste of time and energy, however, is this latest goal of achieving more sensitive language in the best-selling book of all time. No one seems to be suggesting that animals are currently harmed by reading the Bible, and it’s arguable that people who don’t care about animal rights are not going to be influenced by changing the language in a religious text. When so many other more shocking and violent acts are committed against animals every day, one must wonder why PETA chose to allocate a portion of its resources to an issue that is of minimal significance or relevance to the lives of those for whom the organization advocates.  Where’s the utility in that?