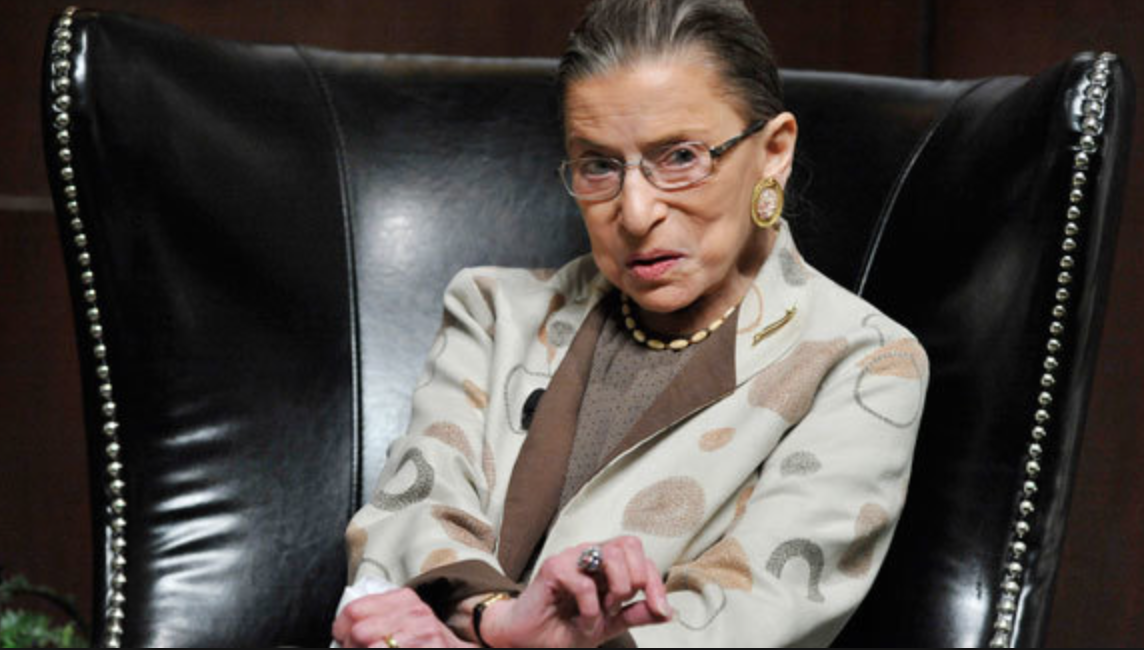 Over Father’s Day weekend, I thought about the lack of government support there is not only for mothers, but also for fathers.  Despite the importance of early, attentive care for healthy childhood development, the United States is the only industrialized nation without mandated paid family leave. Indeed, only 15 percent of Americans are compensated while taking time off to care for their newborns. Although policies regarding paid leave are extremely inadequate for the vast majority of mothers, even less support is available for fathers. In 2017, the Pew Research Center “foundthat two-thirds of men wished they’d had more time after the birth of their child.” Moreover, “of the small subset of men who took paid leave, seven out of ten took less than two weeks off to help care for their newborn”, citing both pay and a social expectation to work as the two primary reasons for not taking more time off.

This past weekend, I also saw RBG, a documentary about Justice Ruth Bader Ginsburg’s incredible, life-long advocacy for the rights of women and minorities, celebrating her quarter century anniversary on the bench. After tying for first in her class at Columbia Law School, yet still unable to find employment in private practice as the majority of New York firms “did not hire women”, Ginsburg became co-director of the ACLU Women’s Project, advancing the rights of women by litigating cases of sex discrimination before the Supreme Court.  Faced with the challenge of convincing nine men that sex-based discrimination was pervasive and deeply entrenched in the fabric of American society, she crafted the brilliant strategy of arguing cases in which men suffered from the consequences of sexist legislation.

Ginsburg won six of the seven cases she argued, including Weinberger v. Wiesenfeld (1975), in which she forced the Court to realize how traditional gender stereotypes manifest into policies that can discriminate against both sexes.  After his wife, who had been the primary earner, passed away during child birth, widower Stephen Wiesenfeld applied for social security benefits to support himself and his infant son.  He was denied assistance, however, as the Social Security Act provided the earnings of a deceased wife only to her children.  On the other hand, the earnings of a deceased husband were available to both his widow and children.  Here, I contemplated how the assumption that fathers should be breadwinners and not caregivers may be just as detrimental to our societal well-being as the assumption that mothers should be caregivers and not breadwinners. In the near future,legislators in all fifty states will hopefully follow in the footsteps of California, New Jersey, and Rhode Island, and provide parents, regardless of their gender, with the paid family leave they need and deserve.