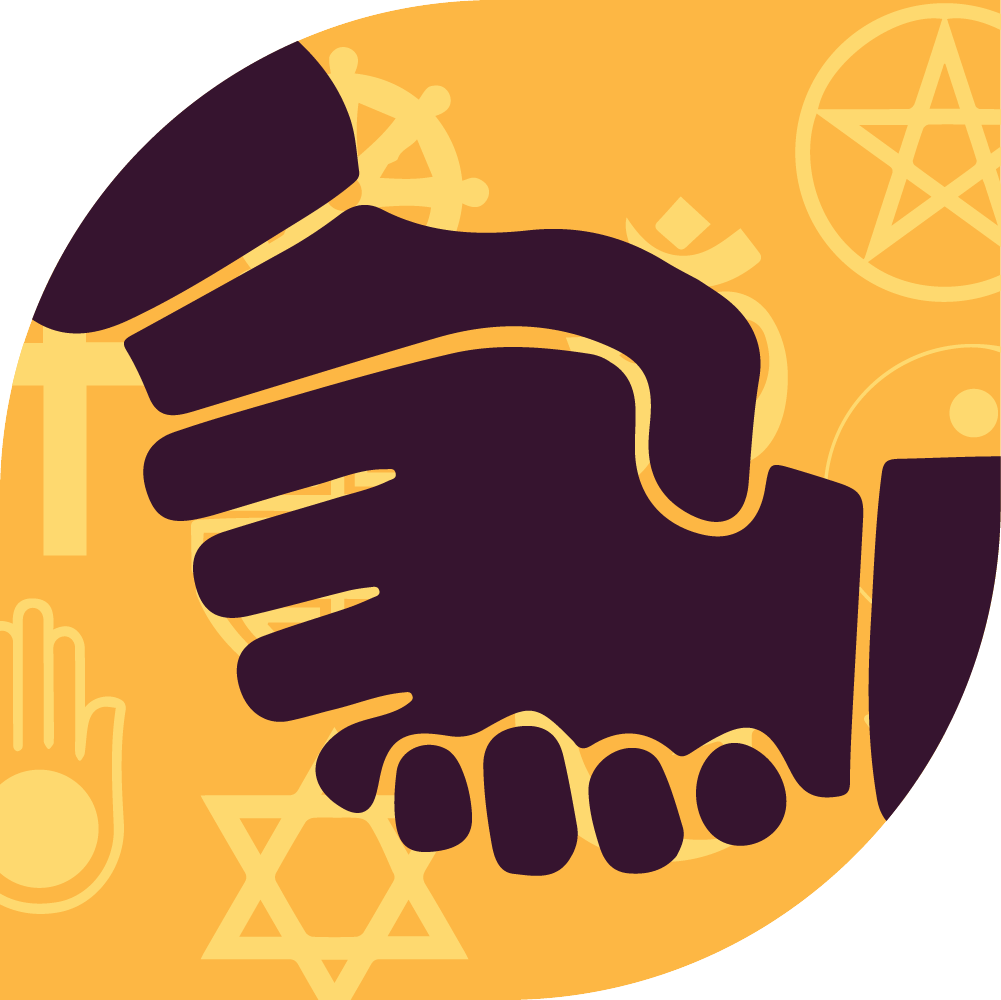 Alberto La Rosa Rojas is a ThD student at Duke Divinity School and one of twelve 2020-2021 Religion and Public Life Fellows from graduate and professional schools at Duke and UNC. For an immigrant from Peru, this year’s “Immigration and Religion” theme was personal as well as academic.

“Where is home? Why has it been so hard for me to experience a true and abiding sense of home—of belonging, intimacy, and connection—not only here in the United States but also when I return to my native land of Peru?” La Rosa Rojas asked in the introduction to his paper on “Religion, Migration, and the Longing for Home,” which he presented at the Religions and Public Life Consortium Conference in May.

“I am committed to understanding how Christian teachings were weaponized to justify the destruction of native homes at the same time that I am eager to show how Christianity can provide an alternative vision, one of many peoples sharing a common flourishing home,” he said. “However, such a Christian vision of home must emerge from reflecting on the everyday struggles for home of the migrants, the displaced, and the homeless.”

Rojas’ paper was part of a panel on Theologies of Migration and Home, which also included papers on “Religion in Black Migration” and “How the migrant church became an indigenous church in Hong Kong.”

“Each year we have a graduate group working on a topic that is of both scholarly and public significance, and we look for an interdisciplinary group that will try and have a plurality of approaches to the same question on the public agenda with the hope of developing an interdisciplinary conversation and possibly a vision – a public one and a scholarly one,” said Malachi H. Hacohen, who is Director of the Religions and Public Life Initiative at the Kenan Institute for Ethics, a Bass Fellow and Professor of History, Political Science and Religion, and a member of the faculties of Slavic and Eurasian, and Jewish Studies.

The panel on “Religion and Representations of Near Eastern Belonging” also considered ideas around home and belonging across Muslim, Jewish, and Christian populations from the Middle East.

“I thought the Middle East panel showed a remarkable spirit of collaboration, so rare nowadays, with Israeli-Palestinian and Jewish-Muslim-Christian concerns,” Hacohen said. “The three presentations shared a vision for a better Middle East and a home for the Middle Eastern diaspora, grounded in the universality of exile and the search for home, and the resources for them within the Biblical tradition, art and literature.”

During a panel on “Migrant Outreach and Contemporary American Protestantism,” Andrew Carlins, a master’s student at the Fuqua School of Business, reflected on his experience working with refugee high school students through Kenan’s Citizenship Lab.

“Throughout my time in the Lab, I have been lucky to work closely with one refugee as he navigated through high school and now college,” Carlins said. “We now call each other ‘brothers,’ have met each other’s family, and have a commitment to visit one another even after we both graduate from our respective schools.”

Carlins used his Religions and Public Life fellowship to investigate the role of social capital in creating post-secondary school opportunities, and to explore whether religious communities could foster economic mobility for refugees by creating avenues to spread social capital and by organizing events around economic empowerment.

The final panel, “The Nation-State and Its Others,” looked at issues of religion and immigration in history, and also the contemporary sanctuary movement in the U.S.

The May Consortium represented the culmination of the working group’s efforts. They met monthly throughout the school year to develop their projects and share feedback with each other. Written think pieces from the conference are available online.

The topic of Immigration and Religion is so rich that Hacohen has decided to continue exploring it in 2021-2022, building on the work of the 2020-2021 cohort. Applications to participate as a RPLI fellow for the upcoming year will be accepted through July 31. 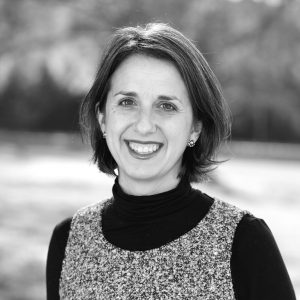