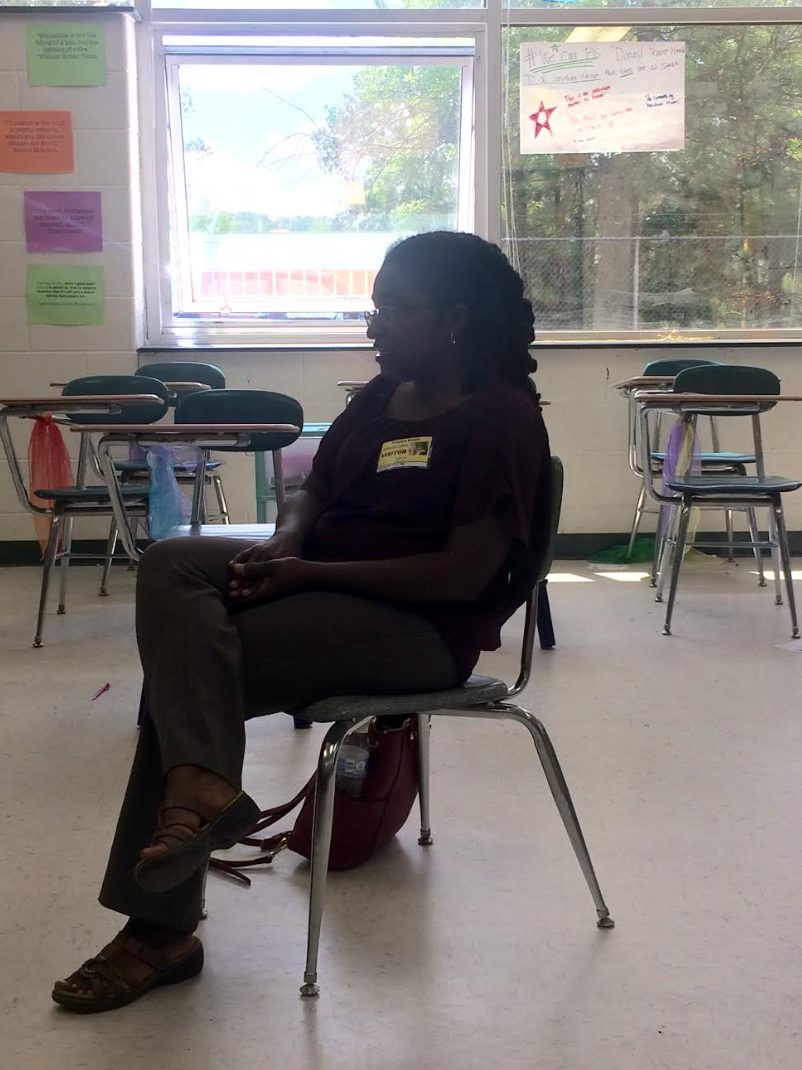 This week, I had the incredible privilege of interviewing Durham Mayor Pro Tem Jillian Johnson. While Johnson discussed many interesting topics and life experiences, I am going to focus on the insights she shared regarding the gender-specific issues she has encountered as a female politician.  With an “unprecedented surge of female candidates running for office”, I thought that this section of Johnson’s interview to be particularly salient.  Indeed, after noting that Georgia could elect the first black female governor in United States history, Johnson stated, “it is an interesting political moment to be a black woman in politics.”

Johnson explained that her experience running for office has been largely similar to the vast majority of women politicians.  She stated that “being a policy maker was never on my radar” and that “people asked me to run until I finally said yes.”  Johnson explained that “every single woman on council right now, including Durham County’s recently elected, first Latina council member, Javiera Caballero, is there because someone asked them to run.”  Indeed, Johnson noted that women candidates in elections across the nation tend to run due to external pressure. Here, I wondered why women may be less inclined to run for office of their own accord.

Moreover, Johnson discussed how being a mother of two young sons has influenced her career as a politician.  She noted, “there is a double standard for women – you have to be a full-time parent and full-time worker.”  While running for office, Johnson recalled that although her male opponent had infant twins, she was the candidate frequently asked, “how will I balance this with raising kids?” Here, I also wondered why women candidates are more likely to have their capability of balancing the responsibilities of being a parent and a politician questioned.

During the mentorship group meeting this week, I believe that Johnson not only inspired the young women to one day run for office, but also informed them of democratic processes and initiatives.  After Johnson shared that the council recently passed a participatory budget proposal that will allow citizens, including teenagers, to decide how to spend 2.4 million dollars, the young women were eager to learn that they would be able to have a direct say in community projects.  Furthermore, Johnson spoke about her plans to expand the YouthWork Internship Program, a summer program that employs young adults, equipping them with important skills and work experience, in various city offices and private businesses.  As their matriculation to high school is quickly approaching, the young women expressed an interest in becoming involved with the Youth Commission, a group of high school students who act as an advisory board to the city council on youth issues.