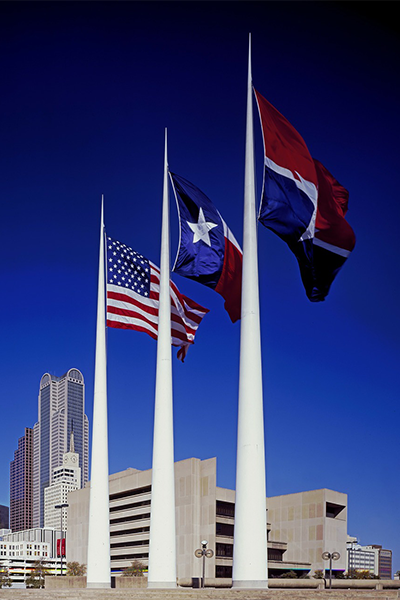 There is a lot to learn about the connection representatives have with their constituents. The more often a person who is running for office can get their face out there and increase their name recognition the more likely they are to win the seat that they are running for. Under this initial voter outreach strategy to drive individuals to the polls, campaigners do all they can to make the individuals who live in their respective representational district feel that they are being heard. They promise that there will be less crime in the neighborhoods infected by high crime. They promise that they will provide jobs for the jobless and better social services for individuals living in poverty. They paint a possibility of prosperity for communities and the only thing they ask in return is that each person cast their ballots for them.

To the individuals who live in these districts, who are casting their votes for a prospective member of public office, they are investing in the hope for a better life for themselves and their family by trusting that these new representatives will have the best interest of their community at heart. They might even believe in the message of these individuals so much that they go out and start campaigning to help ensure the election of their new champion. They place all their eggs in this basket hoping their rising rent bills will decrease, or their spouse’s inability to find work will change, or the textbooks that their kids come home with will be less tattered. And when their champion wins, the invested voter takes their delegate’s painting and hangs it in a room full of romanticized ideas of the representation that they will get because of the bargain trade of a vote for a voice

While these voters were investing with their votes; corporations, companies and affluent donors were investing with their money and sponsorship. The new representative understood that he/she needed backing from not only voters but also individuals with the money to finance his campaign. Meaning that he/she had to pander and make promises to these rich donors, telling them he will put their interest over everything else while also telling the common voter that he/she will put their interest over the interest of everybody else.

In reality the interest of the voter and the interest of the donor may well conflict. The rich owner of some rental property might have made the representative promise to fight to decrease property taxes in exchange for thousands to help his campaign. Well this decrease in property tax might mean that the land owner will have to increase the rent in most of his properties to more quickly offset the cost of financing the representative. Now the resident who gave his vote to the representative is now seeing his rent increase rather than decrease. In the long run, these common voters will feel that no matter who they vote for, their day to day problems will never really change.

Talking to Maureen Milligan, Chief of Community Prosecution and Community Courts at Dallas City Attorney’s Office, and Wesley Nute Jr., Assistant City Attorney at City of Dallas, I learned that voter confidence in Texas is low because of stories like this. The unreliability of representatives in the eyes of local voters drives constituents (especially minority voters) to turn out less often to the polls. Voters feel like their voices might be heard but their wishes are ultimately ignored. Voters become detached towards local politics because they feel that their representatives either sold out to big corporations or they honestly just do not have their best interest at heart. Outside of not trusting local politicians, voter turnout in Dallas specifically is low for a variety of other reasons. Maureen and Wesley both highlight that lack of knowledge about specific political plans of representatives disincentivizes investment in local elections; lack of engagement by representatives with their constituents means voters know almost nothing about their local legislatures; and a low financial status means constituents are forced to work rather than attend city council meetings or voting in midterm or local elections, which creates barrier between voters and their representatives.

There are a lot of little reasons which all accumulate to make the de facto reason that low income citizens regardless of race are forced, even if they would like to try to engage in the local level, to find it much harder to invest their time and energy in local politics. These are just a few of the hurdles that have to be cleared in order to propel the electoral system into more adequately connecting low income and minority constituents, who feel that voting in local elections and reaching out to politicians with their concerns is futile, with the elected officials that are supposed to be representing them.

I am optimistic about the possibilities that lie in political participation for minority voters. My research so far has taught me that there is a significant amount of untapped energy and potential for progressive growth in politics that will allow the large numbers of individuals who might want to participate in politics to find more reason to invest.

I hope to spend additional time in the next few weeks diving into these barriers that I have uncovered and see if there are pragmatic ways in lifting the walls that separates countless voters from their representatives. 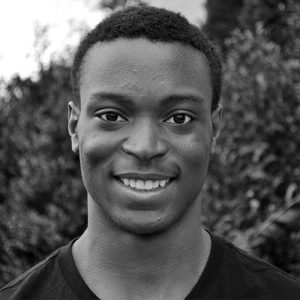