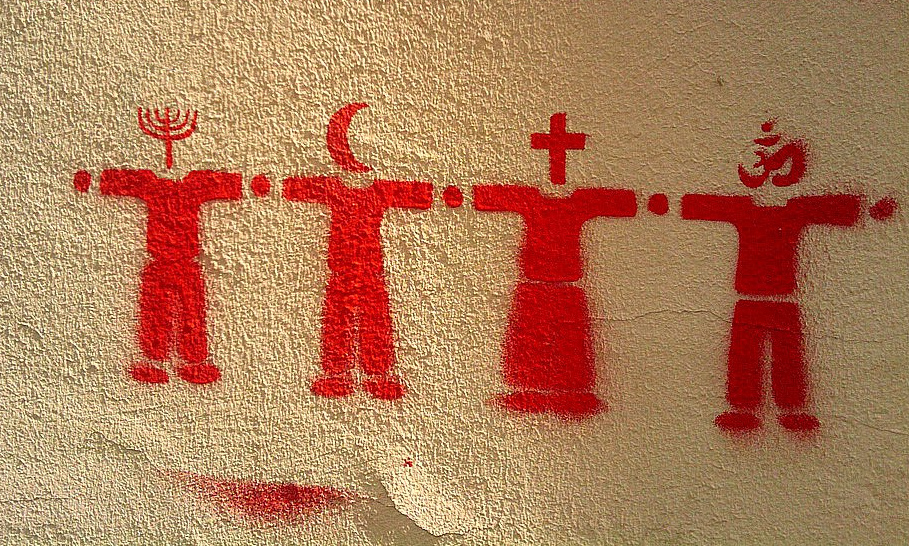 “Coming to Duke has changed how I practice my religion.” Many students described themselves as “casually religious,” but after coming to Duke, one student said: “I became more active in my faith, because it gives community and guidance in the hectic Duke life.” Others expressed similar ideas, describing religion as an outlet for stress and a place to receive support.

“I became more active in my faith, because it gives community and guidance in the hectic Duke life.”

Other students talked about the status of Duke Chapel. Non-Christians expressed not feeling unwelcome at the Chapel. One Muslim student said, “I have places to go to. I don’t need the Chapel to be accessible for me.” Others agreed saying, “The Chapel is Duke’s history. I think it’s a cool building.”

Most students said they think Duke does a good job of having a community for every religion. But everybody we talked to wished that Duke would do a better job to address anti-Muslim and anti-Semitic incidents on campus.