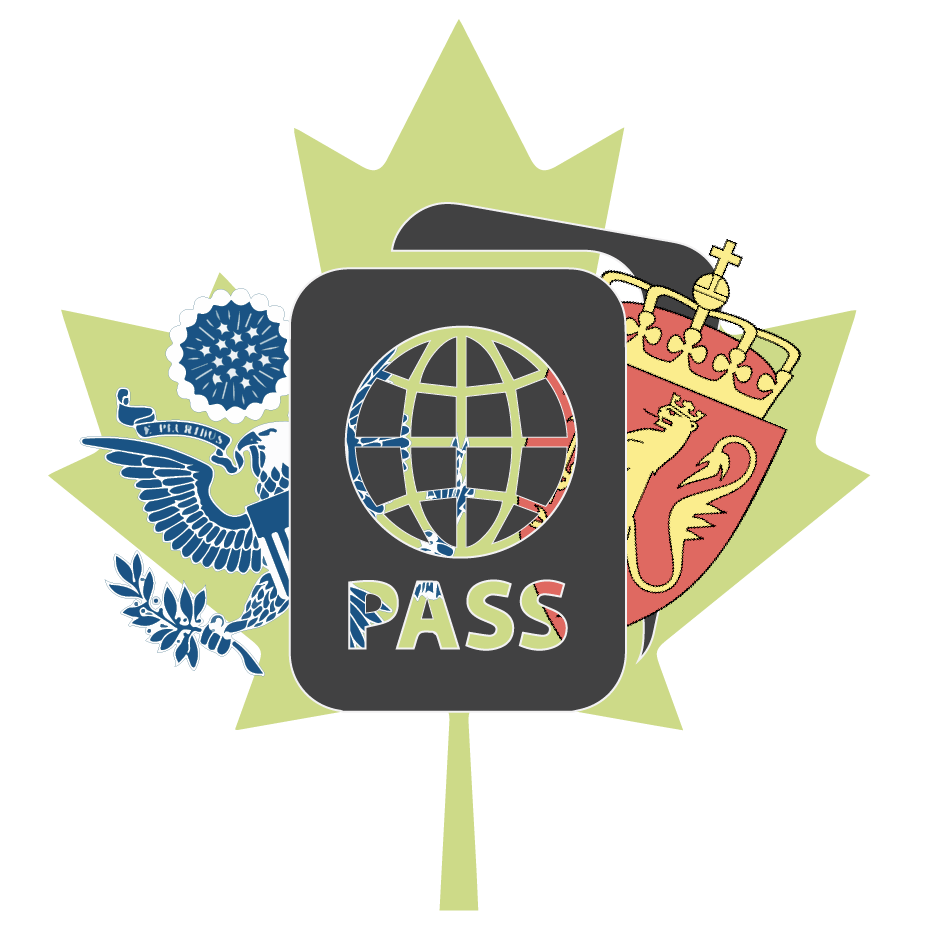 This year, Team Kenan and Project Citizenship have been considering the meanings and purposes of citizenship. Thinking beyond voting and electoral politics, students have asked questions about health care, immigration, race, political formation, civil disobedience, food production, etc. They have investigated how citizenship is expressed through music, advertisement, and language.

As an immigrant, citizenship is both central and marginal to my day-to-day experience. I spend more time than average worrying about and applying for papers – visas, travel permissions, residence cards – and more time than average getting through customs whenever I enter the country (the automatic passport reader always marks my slip with a giant X, meaning “you need to see a real human.”) But I can’t vote in the country of my residence; since I gained the right to vote, I have only lived and worked in the country of my citizenship for about 6 months.

Even though I am now eligible to apply for US citizenship, I have not seriously considered it. In part, this is for practical reasons: Norway, the country of my citizenship, does not allow dual citizenships. If I were to become a US citizen, I would have had to renounce my Norwegian citizenship. (This is about to change; the relevant law has been passed but has not yet come into effect.)

The other reason is emotional, personal. In order to become a citizen of the US, I would have to speak the citizenship oath:

The oath contains much I am not sure about. Would I take up arms to defend the US? Do I renounce and abjure all allegiance and fidelity to foreign sovereignties? Do I bear “true faith and allegiance” to the United States of America?

The oath also fails to contain much of which I am sure. That I love my friends here, that I would defend the river by which I walk most weeks against harm, that each spring I wait for the dog woods and red buds to flower, trees I have not known before.

In her essay “Maple Nation: A Citizenship Guide,” Robin Wall Kimmerer thinks about the form national allegiance takes, and how it stacks up against her other allegiances. The US, like Norway, looks askance at dual citizenships – they want you to choose one. Kimmerer says that if she were forced to do so, she “would choose Maple Nation,” maples being the most common tree of her rural home in New York State:

“If citizenship is a matter of shared beliefs, then I believe in the democracy of species. If citizenship means an oath of loyalty to a leader, then I choose the leader of the trees. If good citizens agree to uphold the law of the nation, then I choose natural law, the law of reciprocity, of regeneration, of mutual flourishing” (Braiding Sweetgrass, 173).

In the contemporary world, citizenship is so much the prevailing way of managing the connection between populations and territories that it is hard to remember that we could choose to structure and rank our allegiances differently. Citizenship oaths could ask us to protect and participate in the biodiversity of a country, to commit to become familiar with its species and landscapes, to swear to preserve its beauty and bounty for generations to come. Or we could commit first to our local communities, to cities and towns, rather than to nation states. We could commit to a group of people, to be an active member in its daily doings, rather than to sovereignties and armies. I wonder how our lives would be different, if these were the kinds of allegiances we prioritized, if our citizenship oaths highlighted the kinds of relationships Kimmerer speaks of. I wonder what parts of life would change the most – what topics would Team Kenan still consider relevant to citizenship, and which would no longer seem important.