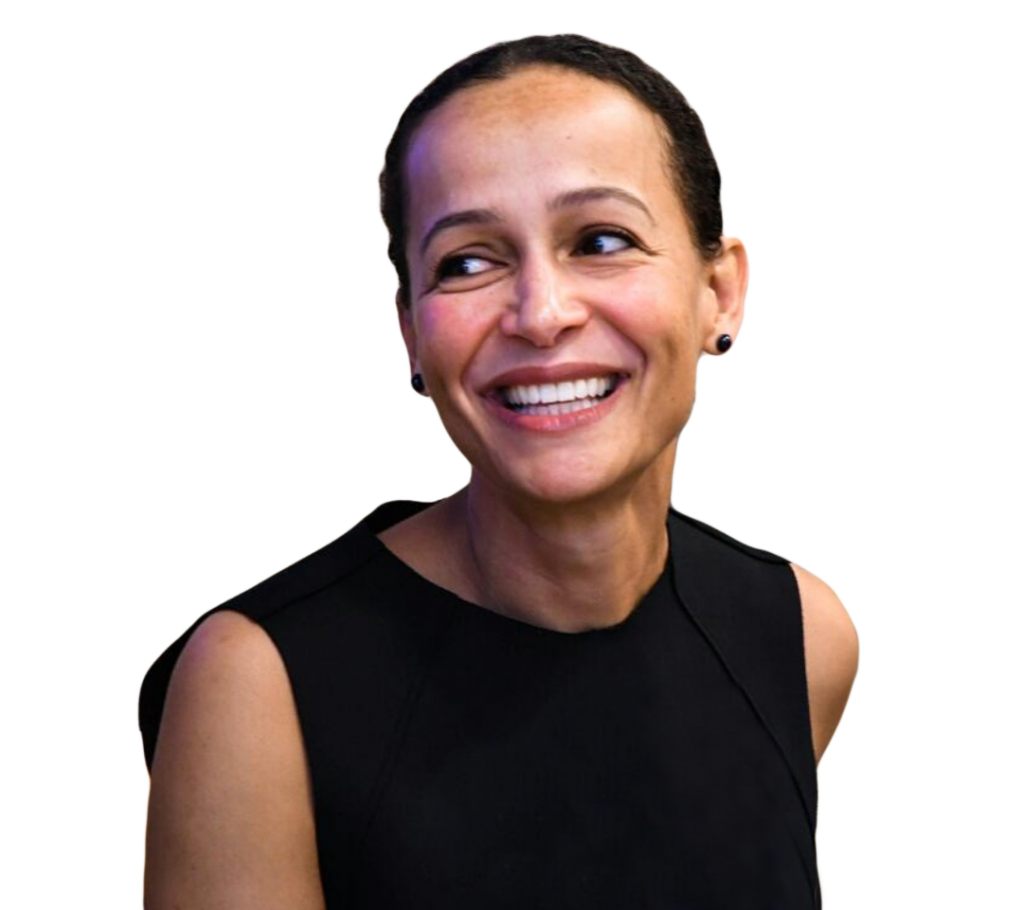 COVID-19 has changed everything. National economies have slowed, millions have lost jobs, and hundreds of thousands have sickened and died (a little more than 700,000 globally as of August 5, 2020). As much as things have been upended, the pandemic has brought clarity about politics, values, vulnerabilities, and as so many have noted, made all too clear those very particular susceptibilities in a given society or locale. I spend much of my time thinking about South Africa—site of my research for more than two decades. But living in the US I have spent almost as much time thinking about the place I call home. In each, the question of the moment, surely, is the degree to which a pandemic merely exposes underlying structural instabilities or, in so doing, makes possible their repair; better still a complete and radical transformation of the status quo.

South Africans, and especially Black and poor South Africans, living in informal settlements or remote rural outposts given to overcrowding and limited services, respectively, are weathering COVID-19 with the strictest of stay-at-home orders. The necessary demand that people remain at home has been met with an extraordinary level of compliance on the part of those for whom lockdown is most challenging—those living in corrugated iron shacks, without running water, heat, or insulation in the dead of winter—and given the state’s heavy-handedness in its execution of those orders. Activists have been explicit about the distinct and disparate conditions of lockdown for Black and white and the ways in which such differences signal much longer legacies of racism and white supremacy, segregation, and deprivation that South Africa more than twenty-five years since democratization cannot shake. The contrasts are stark and remind me of the fact that South Africa and the US share parallel histories of indigenous genocide, slavery, and settler colonialism to yield racial orders in which Black and Brown people have been deprived of land, livelihood, and dignity for centuries.

The continuities between these two places and the continuities within their separate histories are far from linear, but South Africa and the US nevertheless afford a laser view of the long-term effects of state racism and violence. Which brings me to the events of this spring and summer.

In the City of Minneapolis on May 25, George Floyd died at the hands of Derek Chauvin during an interminable 8 minutes and 46 seconds. What was different about Floyd’s death; different from so many others before him whether Ahmaud Arbery, Breonna Taylor, Tony McDade, or Elijah McClain? That question is difficult to answer because it requires a clear sense of the dynamics of protest, of the cumulative effort of the crowd, of the tipping point at which righteous anger over police brutality or racially-motivated vigilantism turns into rightful action. For all that is unanswerable about that singular question—a question that lies at the heart of theories of social movements and revolution—I would argue that in part the answer lies in the fact of COVID-19. If the world was upended in the early months of coronavirus spread from China to Iran to Italy, to Europe more broadly, across the Atlantic and into the Americas (North and South), and then southward into the African continent and South Asia; the terms of political debate were upended too. And by this I mean that very suddenly taking a knee was no longer an outrage, but an act of politicians, sports team owners, and coaches; Black Lives Matter signs mushroomed on sedate suburban lawns; while CEOs and University Presidents drafted anti-racism charters; and just as BLM street murals appeared in Washington DC, Chicago, New York, Raleigh, and Durham; the removal of statues to the confederacy happened in the dark of night all across these United States.

It is my sense then that the period between mid to late March when states across the US declared stay-at-home orders and fully two months later when George Floyd’s death reignited the energies of the Movement for Black Lives drawing strength not only from the heart of the Movement but also from an ever-growing network of allies; this two-month period—this pre-interregnum of sorts—was essential to the vigor, energy, and courage with which people took to the streets in the week and then many weeks following George Floyd’s death.

Perhaps it was inevitable that as the pandemic converged with extant social and political conditions that the death of George Floyd—a death I regard as murder—in dominating news headlines, radio waves, and Twitter feeds should force a national conversation about America’s “original sin,” about police brutality, and that long continuous if not always even arc between the time of slavery and the present of its afterlives.

In the background of highly visible and often performative acts of knee taking, street mural painting, and public statement making about “enough is enough” or “never again,” Black and Brown people remained over-represented in the ranks of essential workers and those who succumbed in ever-greater numbers to COVID-19 and even death. Arguably, the very fact of their vulnerability for the work many do, the poverty in which many live, the overcrowding in inter-generational homes, and the invisibilization of the essential work many continued to fulfill—in supermarkets, on public transport, in assisted living facilities, in hospitals—spoke of an inverse relationship between those most of us depend upon and the limited value placed on the kinds of people and the kinds of work now regarded as essential.

This word, “essential,” is the starting point for a seminar I will be offering this Fall that examines the Black Radical Tradition. Its central claim is that Black study is “essential work”! And by that I mean the following: Knowing how to read protest less as the expression of an angry crowd and more so as a principle of courage and care of self and others—“an act of political warfare” as Lorde famously noted—is more critical than ever to a full and honest reckoning with our past. The same is true of Ruth Gilmore’s trenchant claim that racism is the “state-sanctioned or extralegal production and exploitation of group-differentiated vulnerability to premature death.” In simpler language Gilmore, the scholar of carcerality and committed abolitionist, suggests that people of color die earlier and more often than white people for reasons both individual and structural, but primarily structural. That it is essential to move beyond contentious claims about “our” history as conveyed in monuments to the confederacy and that removing them begins to expose how they actually stand in for dishonest historical revision—a revision in dire need of revision!

I am hoping that AAAS 503S, which is entitled “The Black Radical Tradition: COVID-19, #JusticeForGeorgeFloyd, and the Movement for Black Lives,” will bring those who participate a clearer sense of the complexities, through-lines, disjunctures, and persistence of racism across the longue durée. I hope too we will all come out on the other side of the seminar, the Fall term, and indeed the pandemic better equipped to build a long overdue racially just society. As we say in South Africa: “A Luta Continua” (the struggle continues)! 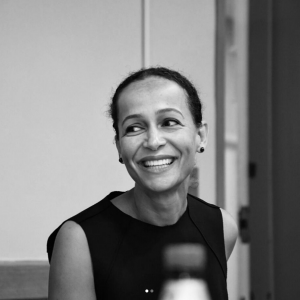 Anne-Maria Makhulu is an Associate Professor of Cultural Anthropology and African and African American Studies and Core Faculty in Innovation and Entrepreneurship at Duke University. Her research interests cover: Africa and more specifically South Africa, cities, space, globalization, political economy, neoliberalism, the anthropology of finance and corporations, as well as questions of aesthetics, including the literature of South Africa.

All posts by Anne-Maria Makhulu