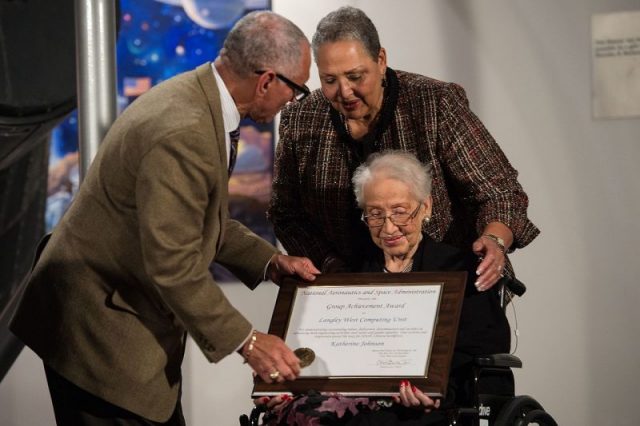 But, I want you to think about how many people, gone unrecognized, worked INSIDE of these institutions to allow individuals to even open up to this outside change. In order to allow people to support a cause, they must be comfortable with it, and the people who worked inside of these institutions were the pioneers in the field of taking white privilege down a notch.

One example that immediately comes to mind is the work of Katherine Johnson, Dorothy Vaughn, and Mary Jackson, who we may now recognize from the film Hidden Figures, but had I asked you before 2016, you probably wouldn’t even know who these people were.

These three women worked inside the system to demonstrate that there is room for BIPOC individuals to be a part of the space program and make a remarkable impact on NASA’s greatest missions. They demonstrated that BIPOC people are no less than their white counterparts, and they were some of the premier pioneers for paving the way for equality at NASA.

I think we need to come to terms with not having our name out there but still making the change necessary for our world to thrive. And, that starts with working inside the institution. Start where you are and make the most change you can there. You’re probably going to impact the people closest to you and your community will be forever grateful.

We can’t all be Martin Luther King Jr. or Malala and yes, we’ll be a hidden figure to most of the world, but why does that matter when we’re all fighting for the same thing? Start from within the system and make the change that we need to eradicate racial injustices in our world. No need to travel the world…just start in your backyard. Make the change there. Be the pioneer.

I believe that’s where it starts…Home is really where the heart is. 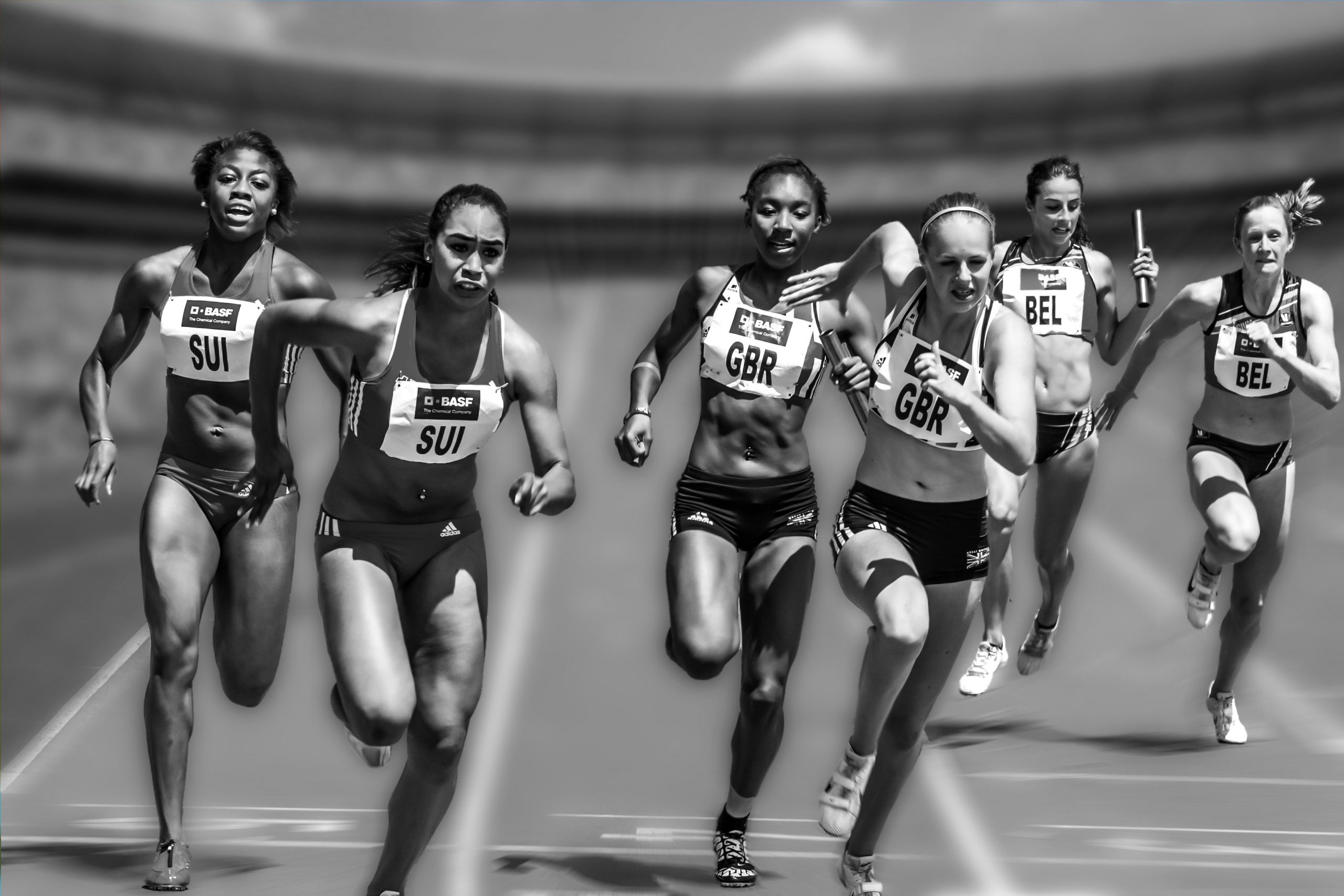 I am tired. I am simply tired of living a life where no matter how hard I try, there will always be an older, white man considered “superior” to me. It’s like the feeling of being at the last leg of a race and feeling so exhausted that you feel like you can’t even take another step.

And yet, you keep going. Why? Why would you, as an extremely exhausted human being without a shred of energy left, keep running in that race? It’s because you NEED to cross that finish line. You are motivated to get to the end and actually attain the result for what you signed up for. I signed up for a world where I and my peers of color would be included and thought of as equals. And that’s what I intend to achieve.

I want my determination for racial justice to simply be a means to an end, and honestly, I NEED THIS TO END. I am part of a marginalized community, and here I am, once again, advocating for marginalized communities. I want my work to actually push privileged communities into actually putting in the work and acknowledging their accountability in the profiling of and bias against BIPOC individuals, and I want to do what I can to inspire BIPOC to live above those who silence us.

I am ready to be a means to an end to achieve this much-needed change.

And I’m not saying I can do it alone, but I do think that it really only takes one person to actually invoke and be intentional about the changes they make to ensure a more equitable environment for all to take part in. And, so what I’m saying is, I would be fine with doing it alone, but also I am proud to be part of the 20|20 Scholars community where I can have other individuals support this change.

We are ready…ready for racial injustice to END.