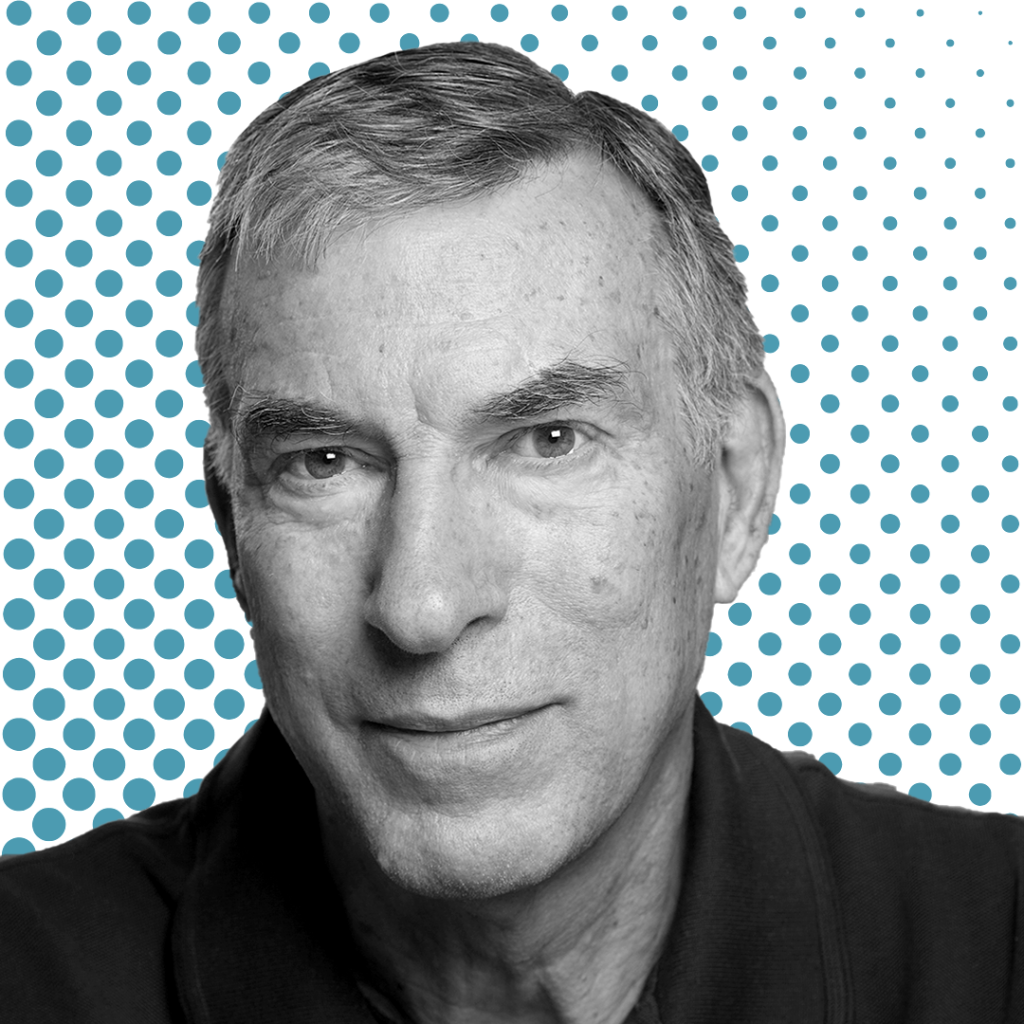 My recent book Scholarship and Freedom is an attempt to clarify the particular kind of work, and the particular kind of value, of scholarship, the profession or semi-profession I’ve worked in for my entire adult life.  I’ve chosen to emphasize the connection between the practice of scholarship and the concept of freedom because it seems to me that this connection brings out essential, but often hidden or even denied, features of scholarship that make it interesting and important.  I think it does the same for the concept of freedom, which we often understand only in a very limited way.

Scholarship, as I define it, is an argument about human activity based on a critical examination of evidence.  Every part of this definition is important.  It’s an argument, which means that an interpretation is being proposed.  Scholarly discourse is not just statistical; it always leaves room for a counter-argument.  That interpretation is based on something–the “evidence,” some trace left by past activity–that can be examined by someone else in order to test the argument.  And the evidence is subjected to a critical examination, which means it is treated with a measure of skepticism; it is not simply accepted as the truth of anything except, perhaps, its own existence, and, even then, there is an opening for questioning how and why it came to be.

Freedom is one of the most complicated concepts we have, but I try to skip over these complexities by defining it only as non-necessity.  In a nutshell, my argument is that scholarship, by returning to textual or material traces left by the over-and-done-with past in a spirit of critical scrutiny, carries the implication that the past can always be reimagined, seen differently, reanimated, and in that sense changed.  This produces effects on us: an altered past is an altered present, and this power to alter what had seemed unalterable is the freedom of scholarship.

It’s a short book but it took me a long time to work out how to manage it.  For months and months after I had set myself the task and the title, I had no idea how to organize the argument.  At some point it occurred to me that the career of W. E. B. Du Bois, in which the connection between scholarship and an emancipatory agenda was so clear, would be a good way of introducing the subject.  What was, at first, not as clear to me was how deliberately he learned the protocols and procedures of scholarship during his undergraduate years at Harvard, where he knew and studied with many eminent scholars, and particularly during a two-year fellowship at the University of Berlin, then by far the leading research university in the world.

At Berlin, he learned from the masters of the craft not only about the self-denying rigors of scholarship but also about the freedoms available to scholars, which were described in terms of “personal skill and virtuosity” in interpreting and presenting the evidence.  Du Bois’s work is exemplary in both respects.  He was an indefatigable researcher, but also a brilliant interpreter and narrator.  That part of his work today seems a bit too enthusiastically moralizing and prescriptive for modern tastes, but it is, I argue, a caricature rather than a failure of scholarly method.

Establishing the character of scholarship, and the scholar, left me with the problem of evidence, the ground on which all scholarship rests.  To illuminate this, I turned to the work of Bernard Lategan, a South African Biblical scholar.  Lategan is not well known in North America, but he has the most compelling scholarly career I know of, and his example reaches deep into my subject.  He grew up in an apartheid family, in an apartheid city, and attended the university whose alumnae included all the apartheid prime ministers.  His field, Biblical hermeneutics, was implicitly charged with the important social task of discovering Biblical sanction for South African social practices.  You would think there would be no saving such a man.  But beginning in the early 1970s, Lategan began to voice doubts about the apartheid system and the interpretation of the Bible on which it was based.  His statements became more numerous and direct, and he was relieved of his teaching responsibilities at his prestigious institution and assigned to a “Colored” university, where he was, somewhat to his surprise, received with grace and respect, his background notwithstanding.  He also began to attend Bible study groups led by African women, who read scripture in a spirit of generosity, charity, and love, which was of course quite different from the apartheid-sanctioned approach but arguably more genuinely Christian in spirit.  His scholarly work began more directly to reflect his gathering political convictions, and he and his wife paid the price—until the world turned, Nelson Mandela was released from prison, and many former friends now told him they had secretly agreed with him all along.  Today, in his 80s, he enjoys a vast and general respect.

The most interesting part of this remarkable story for my purposes is that Lategan used the same text, St. Paul’s Letter to the Galatians, as the evidence first for the apartheid understanding of the world and then for the anti-apartheid understanding of the world.  The fact that a reading of a text was thought to be crucial to a political regime suggests the peculiar kind of force that can be associated with scholarly evidence, but the fact that the same text can also be used to overthrow the regime suggests something else—that it is by no means clear what the evidence is evidence of until the scholar gets to work on it.  Evidence produced by scholarship is considered to have a certain density, mass, and force, but clearly it also harbors an often-unacknowledged factor of freedom that enables it to be evidence for different things.

My last chapter concerns the power of scholarship to create newness out of the study of the over-and-done-with past.  My example here is the art historian Linda Nochlin, who among many other achievements launched an entire field of feminist art history—and really an entire re-orientation of the existing field of art history—with a single essay, “Why Have There Been No Great Women Artists?”  Her response to this question was so trenchant, witty, and forceful, and came at just the right moment (1971), so that the entire field of art history was in a sense shamed, transformed, and modernized.  I don’t know of a more immediately effective work of scholarship.

Each chapter explores, then, some dimension of the connection between scholarship and freedom.  And each one proposes some complication in this apparently simple and benign connection.  While it may comfort some politically earnest scholars to feel that scholarship always labors in the service of freedom or emancipation, that is only occasionally and incidentally the case.  The freedom specific to scholarship is radical, and connects itself to no particular social or political arrangements.  We live in those arrangements, which is why all scholars have at some point to draw a line beyond which they will not go.  Du Bois was never going to argue against the political or social interests of African-Americans no matter what his research turned up; Lategan, once committed to the overthrow of apartheid, was never going to re-discover an apartheid warrant in the Letter to the Galatians; and Nochlin was never going to be persuaded by cultural anthropology or any other field that women were really limited in terms of their ability to produce art.  Nor was any of them going to admit, perhaps even to themselves, that they were closing themselves off to further evidence that would overturn their convictions.  The challenge for scholars is to make it appear, again perhaps even to themselves, that they are speaking the final truth, even though scholarship as such accepts no final truths.

Scholarship is in a sense self-complicating, insisting on a freedom or vitality that it must then find ways to constrain, control, or even deny.  That might seem pointless or even perverse, but it is, I think, just a version of adulthood.  The important point, for me, is that scholarship is a vitally important way of asserting and managing the principle of freedom on which, really, the modern world is founded.  Since this principle has many enemies today—the “post-truth” forces, the decline of authority, the pressing character of our needs, the threats to our survival from so many quarters—freedom, the capacity to change and adapt, must be articulated and defended.

Currently, universities are the fortress walls within which scholarship thrives, but this might not always be the case, so we need to stay flexible.

Scholarship and Freedom was released in 2020 from Harvard University Press.