A Man Could Eat a Pancake 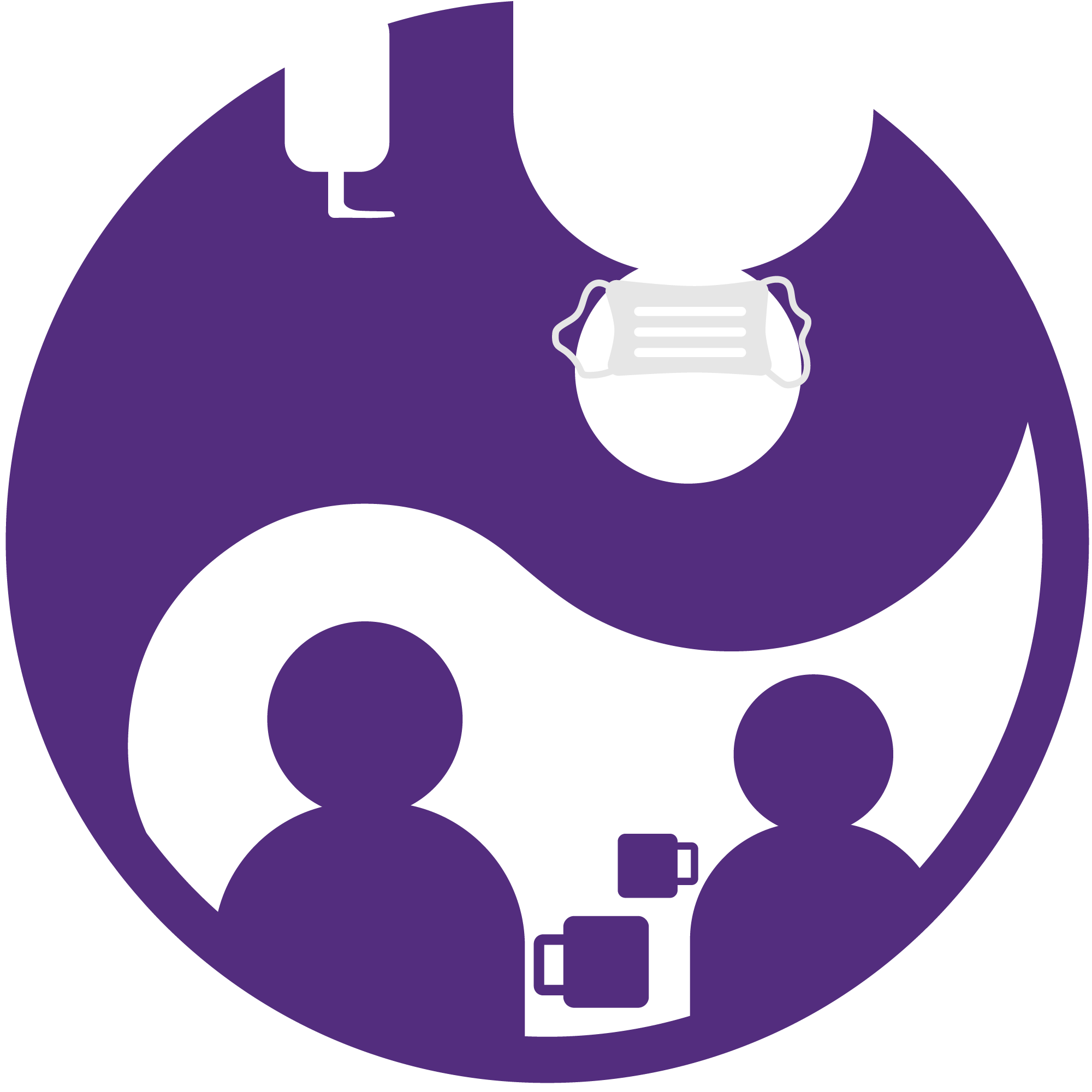 In Ford Maddox Ford’s A Man Could Stand Up-, set during World War I, several characters reflect on what peace means to them. To one man, peace means that “a man could stand hup on an ‘ill” (the title of Ford’s book rendered in Lincolnshire dialect). “You want to stand up!” he continues, “Take a look around…Like as if you wanted to breathe deep again after bein’ in a stoopin’ posture for a long time” (Ford, 616).

In the first example, peace brings bodily freedom. No longer hunched over in trenches, a man can stand up on a hill without fear of being shot. Peace is felt in the body as a lack of caution, a lack of alarm. Tietjens’ vision of peace is focused on time. In the trench, he counts minutes till the next expected German barrage. “Forty-five minutes,“ “forty minutes,” “thirty-two minutes.” Like the Lincolnshire man’s sense of bodily confinement, Tietjens’ time is cramped and claustrophobic. But in peace time, you can wait till tomorrow to say what’s on your mind. You can wait till it suits the other person to start a conversation. You can wait until you are both in a similar frame of mind. That kind of patience isn’t possible if in twenty-six minutes you may be buried by a projectile.

Both men reflect on what is known as positive peace. Negative peace is, as the term suggests, defined negatively, that is, by the absence of armed conflict (the distinction between positive and negative peace is associated with the work of Johan Galtung, the father of Peace Studies). A ceasefire is an example of negative peace. Bombs and bullets aren’t flying, but to call the result peace, in its fullest meaning, would be to exaggerate.

Covid19 has made me think again of the distinction between positive and negative peace, terms I have ignored since my last political science class. In conversations with friends, we often talk about what it will be like when things go back to normal. But the longer this lasts, the less clear I feel about normal, about what it is I most want to go back to. There are multiple things involved in normal that feel more like negative than positive peace. Not wearing a mask at the grocery store. Waiting inside the doctor’s office instead of in my car. Going off hand sanitizer. These would all be nice, but they have little to do with what I most miss about the world before the virus. I don’t pine for my clinic’s waiting room.

To describe what positive normal is to me, I need stories. What I miss are not little practical things, but a whole way of being in space and time. For example, a couple of weeks ago a friend asked if we wanted anything from the coffee truck in our neighborhood. I realized then that what I wanted wasn’t coffee, but a pre-pandemic version of that kind of interaction. Now, dropping off coffee is just dropping off coffee, an exchange across our garden gate. Short, to the point. Before the pandemic, he would have come inside. We would have pressed pancakes on him. He would have said he couldn’t stay, because he was bringing coffee and treats to his family, but he still would have stayed for 10 minutes or so, eaten a pancake, maybe some sausage, given our son a hug, petted our dog, examined the old Christmas cards on the fridge. Still an exchange of coffee, but also of so many other things, with no one concerned for droplets, aerosols, and crowds in confined, non-ventilated spaces. Freedom in body and in time. No hunching over, no counting down minutes.

Or, to put it another way, were I to write a Covid19 version of Ford’s A Man Could Stand Up-, I would call it A Man Could Eat A Pancake. It doesn’t have the serious ring of Ford’s title, but it captures what I want, the normal I miss. What sort of normal do you long for?