written after studying abroad in Santiago, Chile with Spencer George

“Love Girls, Hate Abusers,” reads the wall I walked past on the way to the bus station every morning, the words painted in bold red letters against a pink-and-white backdrop. Set against the grey skies, the mural is striking, unmissable. Even in a suburban neighborhood such as mine, the message is clear: the feminist movement has come to Chile. 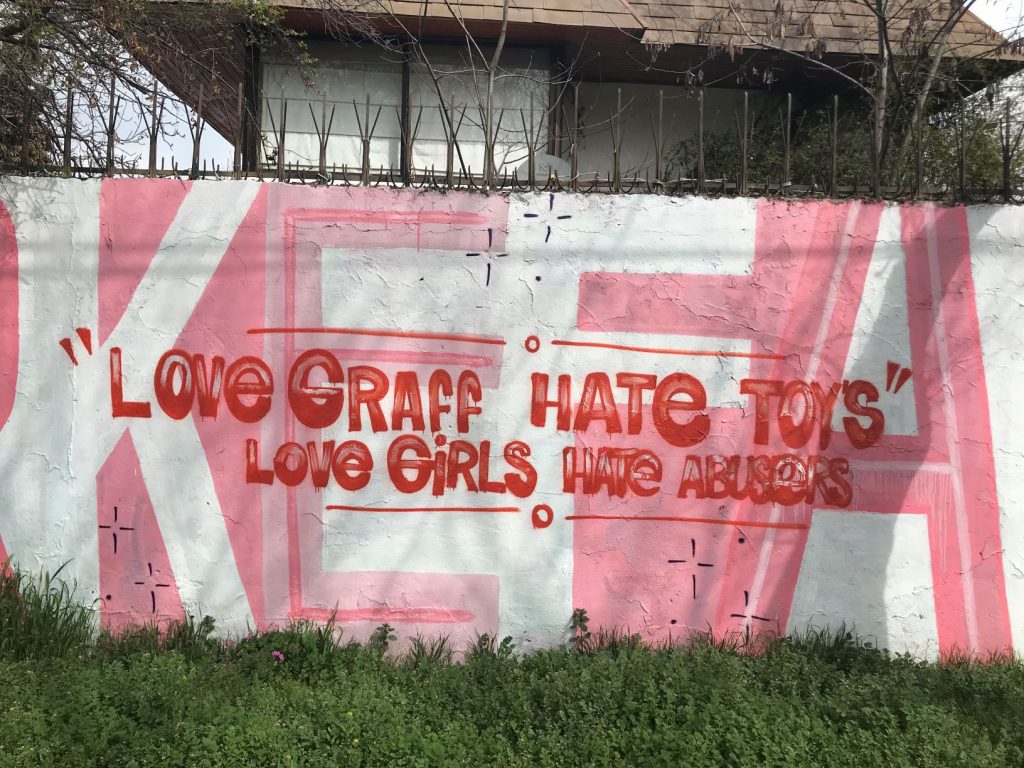 Earlier this year, sexual harassment cases throughout Chile’s universities provoked #EducaciónNoSexista (A Non-Sexist Education), a feminist movement which has spread to universities across the country. Initiated last April, protests began at the University of Chile Law School in response to allegations of professors assaulting students, riding the wave of a mismanaged sexual assault case at Universidad Austral in Valdivia last year. Within two months, the movement had spread to 14 universities and two high school campuses across Chile.

As a female college student in the U.S., I am no stranger to the epidemic of sexual violence on campuses. A 2015 Campus Climate survey of students across 27 universities found than 1 in 4 female undergraduate students experienced sexual misconduct. In the last fifteen years in particular, college administrations have increased their focus on the issue of sexual violence, in no small part due to the tireless work of student activists, feminist organizations, and the guidelines established by the 2011 Dear Colleague Letter. Organizations such as End Rape on Campus and Know Your IX have completed important work to create legal pathways and support resources for survivors of sexual violence.

However, college students and feminist organizations in the U.S. have much to gain by adopting the Chilean strategy of reclaiming autonomy through physical protest. Historically, protest in Chile has been more radical than in the U.S., with a large emphasis on the importance of human bodies. Tools such as physical occupation and protest art— often in the form of graffiti—play a far greater role here in pushing the feminist movement towards achieving its goals. At protests such as the university occupation on May 11, thousands of feminist protestors took to the streets, shutting down Friday rush hour through their sheer numbers. In videos that emerged from the protest, many women are shirtless with their faces covered and fists raised in the air.

The feminist movement in Chile is responding to prolonged violations against the bodies of students, and the impunity with which perpetrators have been able to act. Protest allows women to take back control–of their stories, their spaces on campus, and perhaps most importantly, their bodies. Protestors have expressed feelings of empowerment tied to the solidarity of standing shoulder to shoulder with other women, using their bodies as a form of performative protest. Their methods are radical and meant to provoke viewers into action by eliciting shock and anger.

In her initial complaint to Universidad Austral, one sexual assault survivor said, “I am very afraid of what this could lead to, but I cannot continue remaining silent.” In response, attendees at the protests across Chile took to social media, flooding their Instagram feeds to repeat a single statement: “We are not afraid.”              Of course, protests have their limits. Conflict within the movement ensued as different organizations hoped to achieve different goals. Although President Sebastian Piñera did address the movement with the reveal of his “Gender Agenda” in May 2018, activists argued that the program did not adequately address their demands. And of course, protests can not last forever; the occupations at the Universidad de Valparaiso in Santiago came to an end in mid-June. And yet, the effects of the protests were perhaps most transformative not for the structures they sought to change, but for the student activists themselves.

By the time spring turned to summer, the protests and occupations across Chile came to a close. Although the stated goal of the movement was to afflict political change, it resulted in social transformation instead. The U.S. movements against sexual violence on campus could learn much from the collective power and communal support demonstrated by the most recent Chilean feminist protests and occupations. If activists applied those lessons on campuses across the U.S., perhaps we would all be a little less afraid. 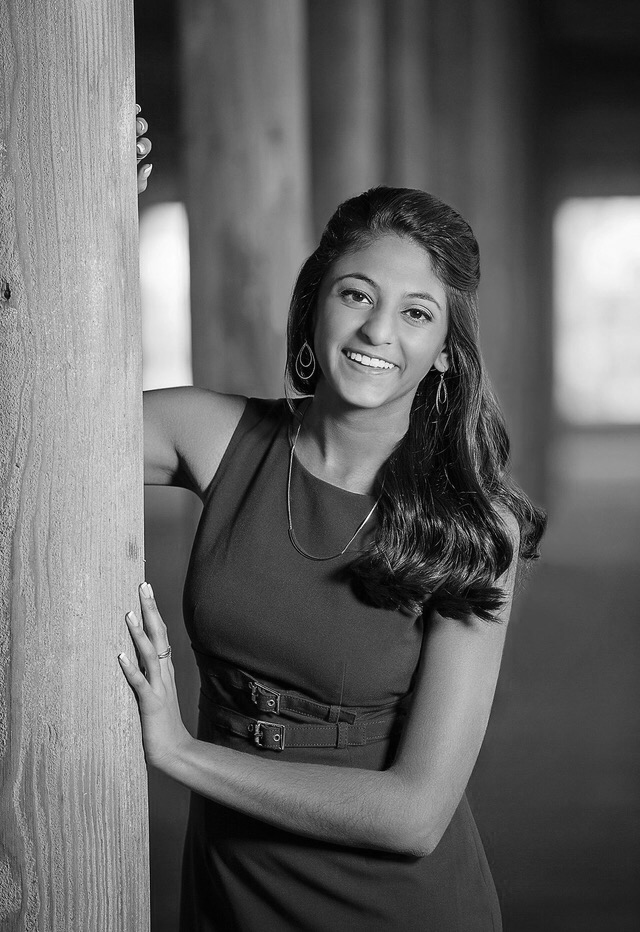