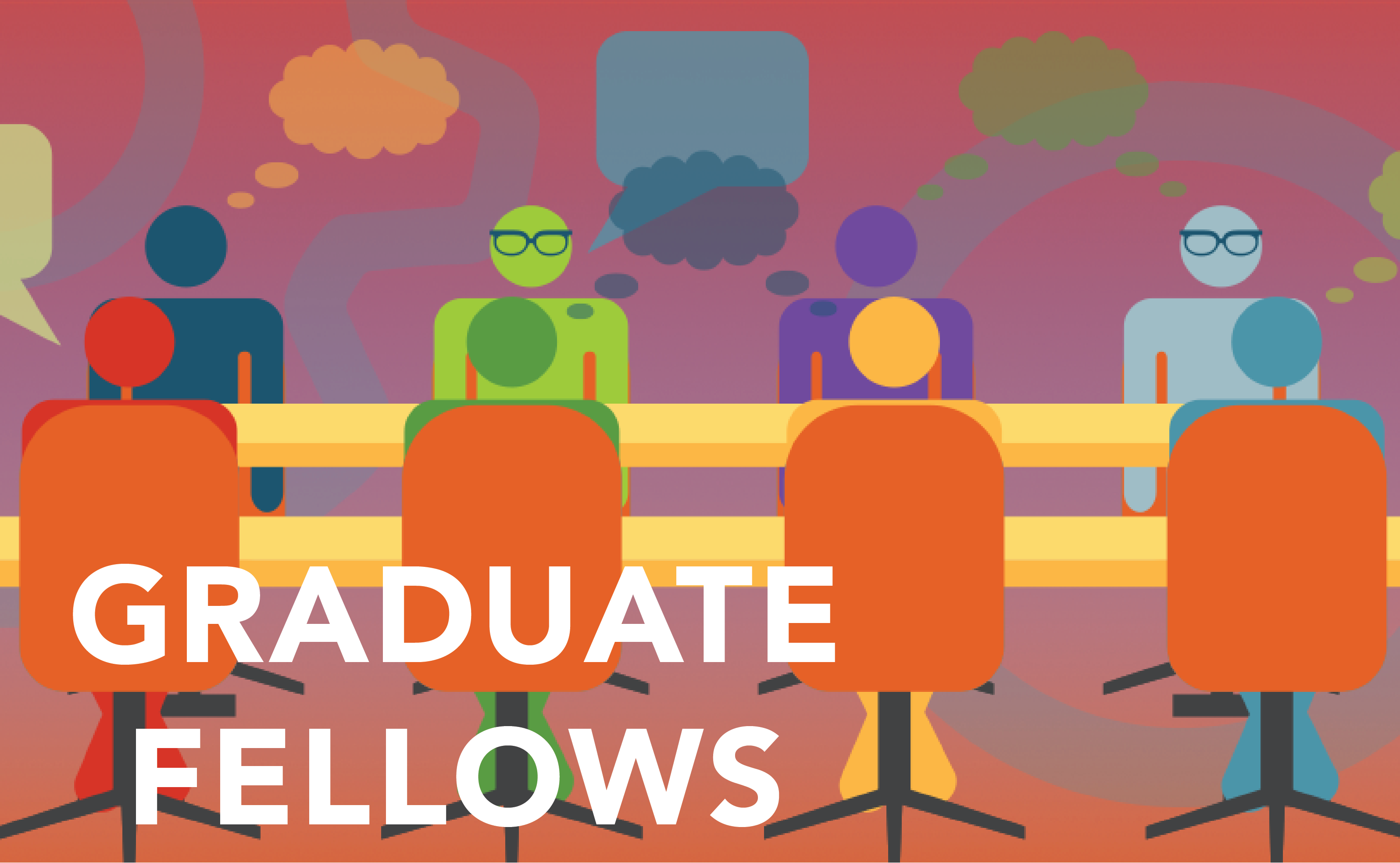 Each year, 15 Kenan Graduate Fellows are selected to be part of an interdisciplinary research community focused on significant normative questions. This year’s cohort comes from Ph.D. programs in five faculties/schools, and 10 different departments at Duke. They will meet throughout the year with the general aim of enhancing each other’s ability to contribute to debates involving ethical issues, and to do so in ways that engage scholars and others within, and especially outside, their own academic disciplines. Professor Wayne Norman, who directs the Graduate Fellows program, notes that “This year’s Fellows all face a double challenge. They were selected because they are each tackling timely – and often timeless – questions in their Ph.D. dissertations: political polarization, diversity and inclusion in higher education, religion and violence, global inequality, and sources of bias in moral reasoning from law to political science. But they are also trying to make sense of our world and their own career paths as we struggle to climb out of a global pandemic.”

Some students, from disciplines such as philosophy, political theory, or theology, focus directly on fundamental ethical or political concepts and theories. Other Fellows, from the sciences and social sciences, try to understand phenomena that are relevant to major, and often controversial, public-policy debates. Still others attempt to resolve debates in their areas of research that seem to be sustained by long-standing disagreements over both empirical claims and ethical or ideological commitments.