Teaching ethics is a treat because the conversations go to the heart of students’ concerns.  They are looking for the tools to think seriously – about who they are and who they are becoming. – Ruth Grant

After 32 years as a Professor of Political Science and Senior Fellow at the Kenan Institute, Professor Ruth Grant is stepping down and into retirement. Since its creation 23 years ago, Ruth has been a staunch advocate at the Institute inspiring faculty, staff and students alike. Her intellect, programmatic savvy and generosity were critical to the success of the Ethics & Society Certificate Program, the Staff Ethics Book Clubs, The Cover Ups working group and faculty projects on both goodness and evil.

Last Tuesday was bittersweet as a blurred line of colleagues and friends came together at the Doris Duke Center in Duke Gardens to celebrate her long career.  Marking a most impressive career at Duke, faculty guest speakers not only recounted her accomplished resume of awards and publications, but also shared personal anecdotes illustrating Grant’s impact and contribution to Duke and to the fields of political theory and ethics.

Georg Vanberg (Professor of Political Science and Law and Chair of the Department of Political Science) kicked off a series of remarks making it clear that Ruth is not only a renowned scholar but a Duke institution who will be sorely missed. Thomas Spragens (Professor Emeritus of Political Science) turned to Aristotle in his remarks, “Aristotle says there are moral virtues and intellectual virtues but could add professional virtues when referring to Ruth. Ruth has them all: moral, intellectual and professional.”   Suzanne Shanahan (Director, Kenan Institute for Ethics) described Ruth’s impact on the Kenan Institute as a mix of “wisdom and whimsy.” Michael Gillespie (Professor of Political Science and Philosophy) concluded the formal remarks by describing Grant’s retirement as being a sad day. He talked about her affinity for problem solving and seeing ideas through to completion. “You need people in any Department who what to make things happen and willing to do work — that’s the key.

Professor Grant took the podium in a heartfelt response to the presenters and all those in attendance.  “I’ve been thinking about this event over the last couple of weeks. — one thing that keeps going through my head is ‘I get by with a little help from my friends’ – but I get by with a LOT of help from my friends!” Grant graciously thanked everyone in the Department, for those who have supported her, wished her well and invested in her success ever since arriving at Duke over 30 years ago.  She further credited her co-authors, critics and staff who “have watched her back.”  When later asked about her experience as an ethics educator, Grant responded, “Teaching ethics is a treat because the conversations go to the heart of students’ concerns.  They are looking for the tools to think seriously – about who they are and who they are becoming.”

And this love of teaching is what has inspired so many Kenan students over these past two decades. “Professor Grant makes me feel smarter and be smarter….her class is like being in a movie of what the college experience should be.”

Ruth Grant is professor of Political Science and Philosophy and Senior Fellow in the Kenan Institute for Ethics at Duke University. She specializes in political theory with a particular interest in early modern philosophy and political ethics. She is the author of Strings Attached: Untangling the Ethics of Incentives, John Locke’s Liberalism, and Hypocrisy and Integrity: Machiavelli, Rousseau and the Ethics of Politics, and the editor of In Search of Goodness, and Naming Evil, Judging Evil. Her articles have appeared in a variety of journals with audiences in several fields, including political science, medicine, law, education, economics, and philosophy. She has received fellowship awards from the National Endowment for the Humanities, the American Council of Learned Societies, and the National Humanities Center. She earned her BA and PhD in political science from the University of Chicago. 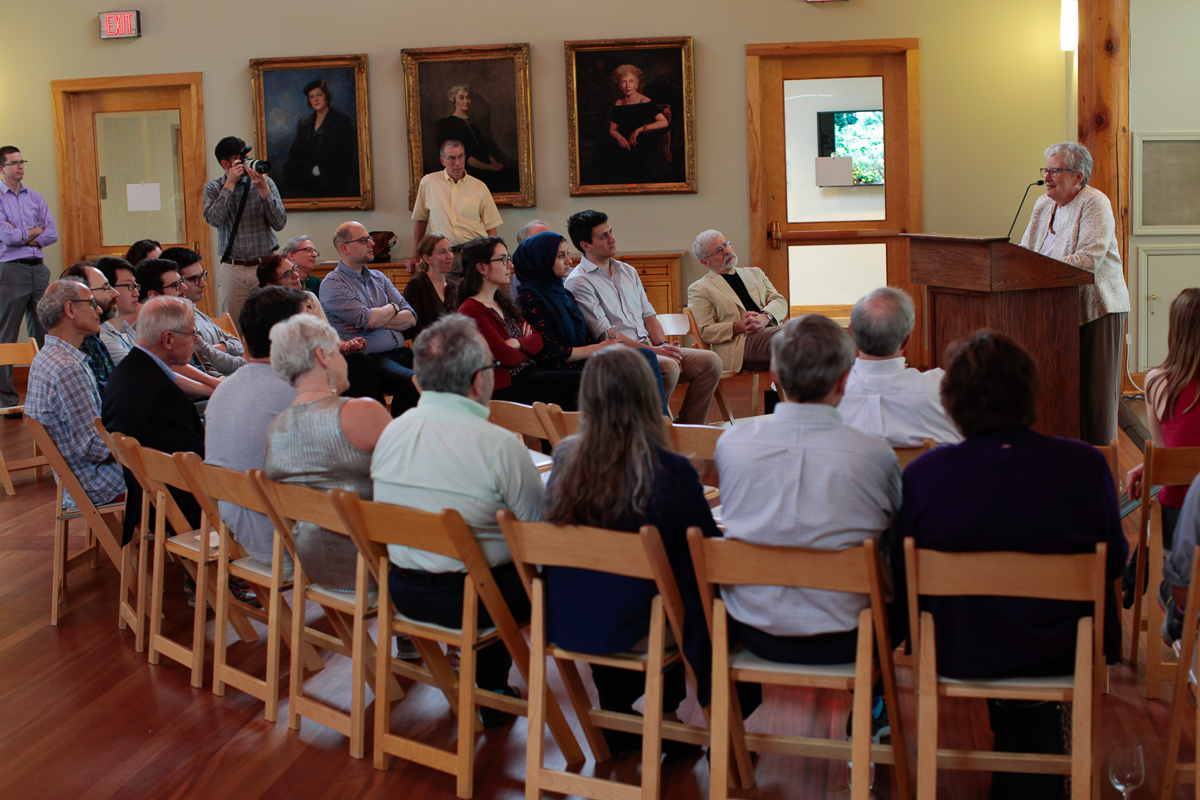 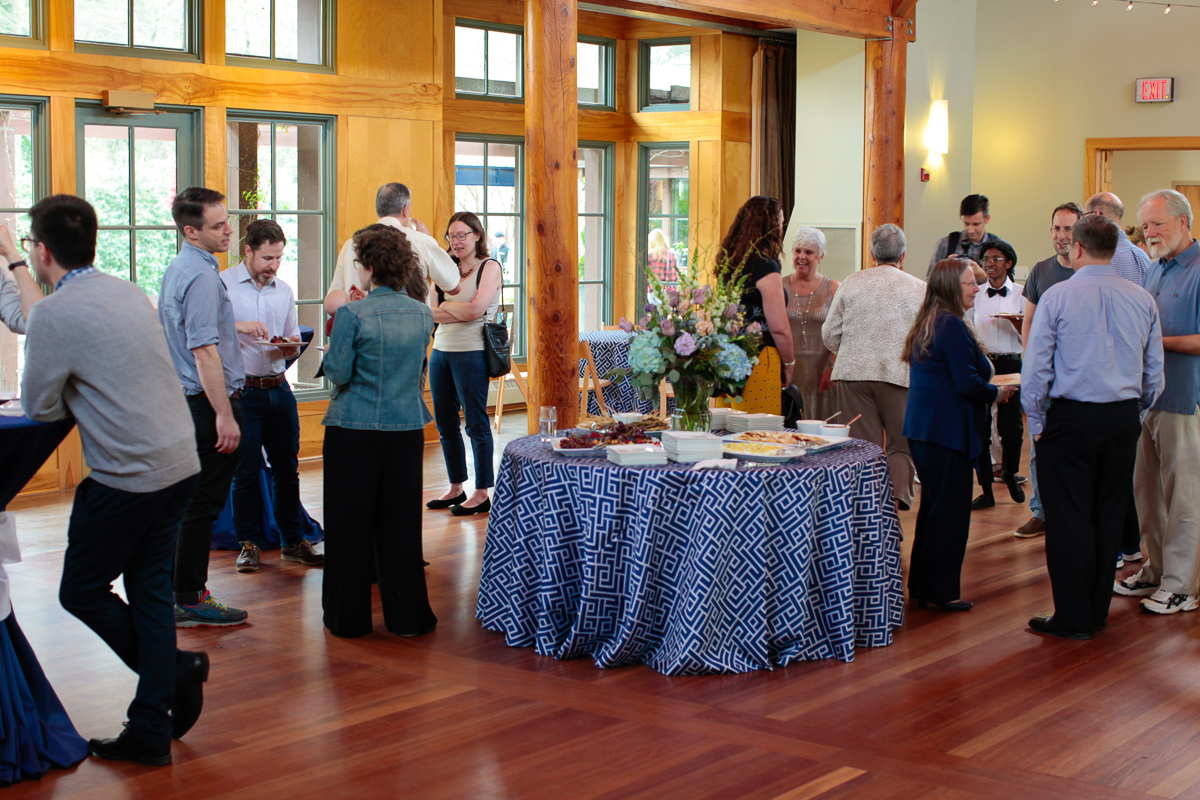 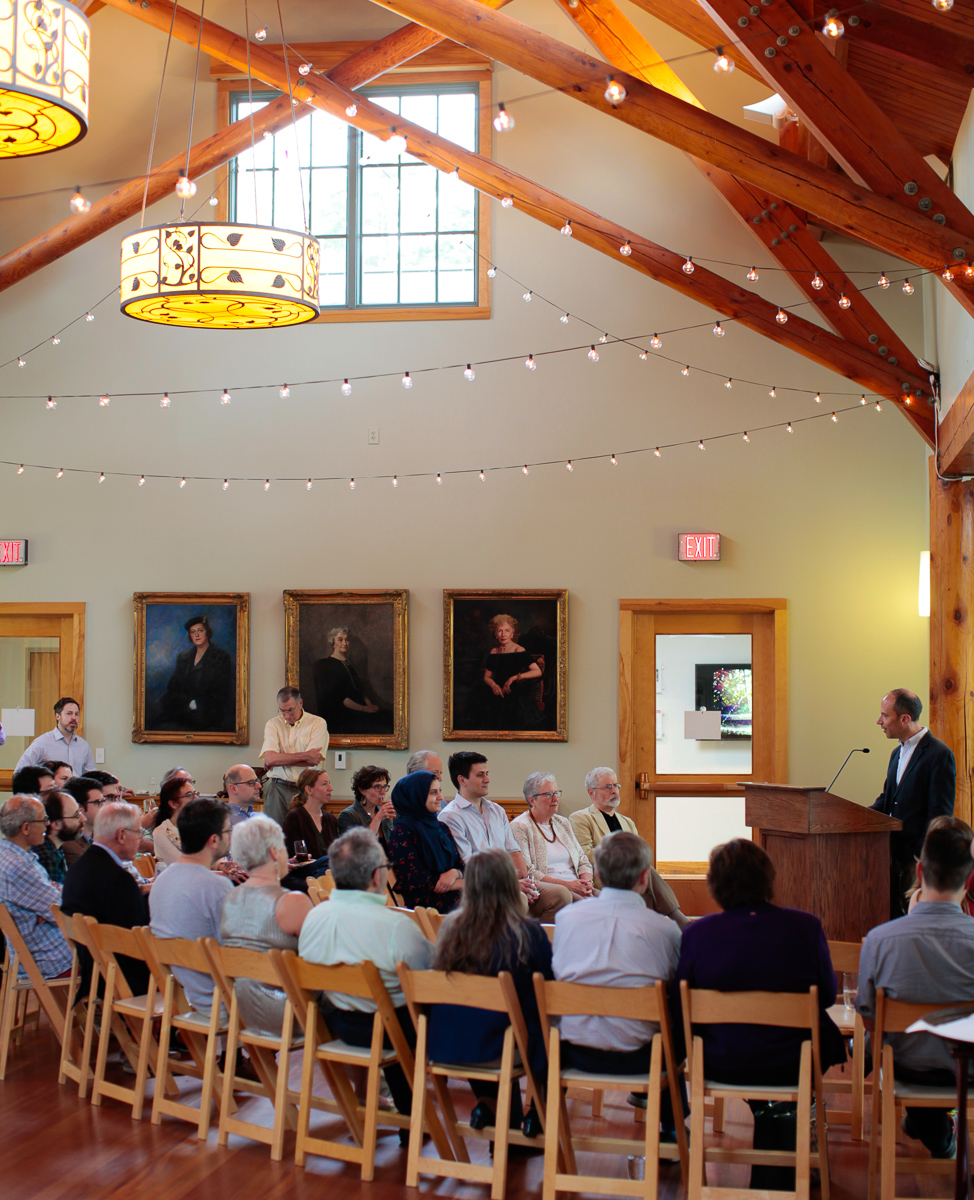 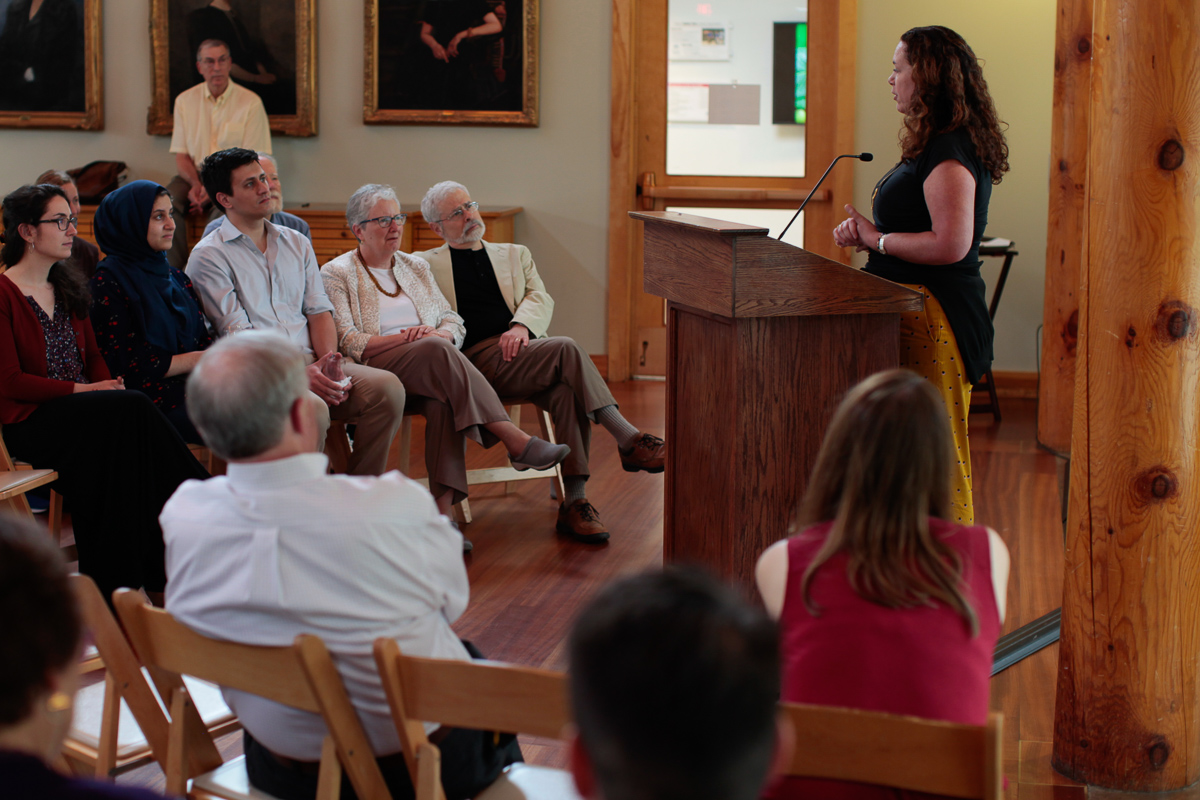 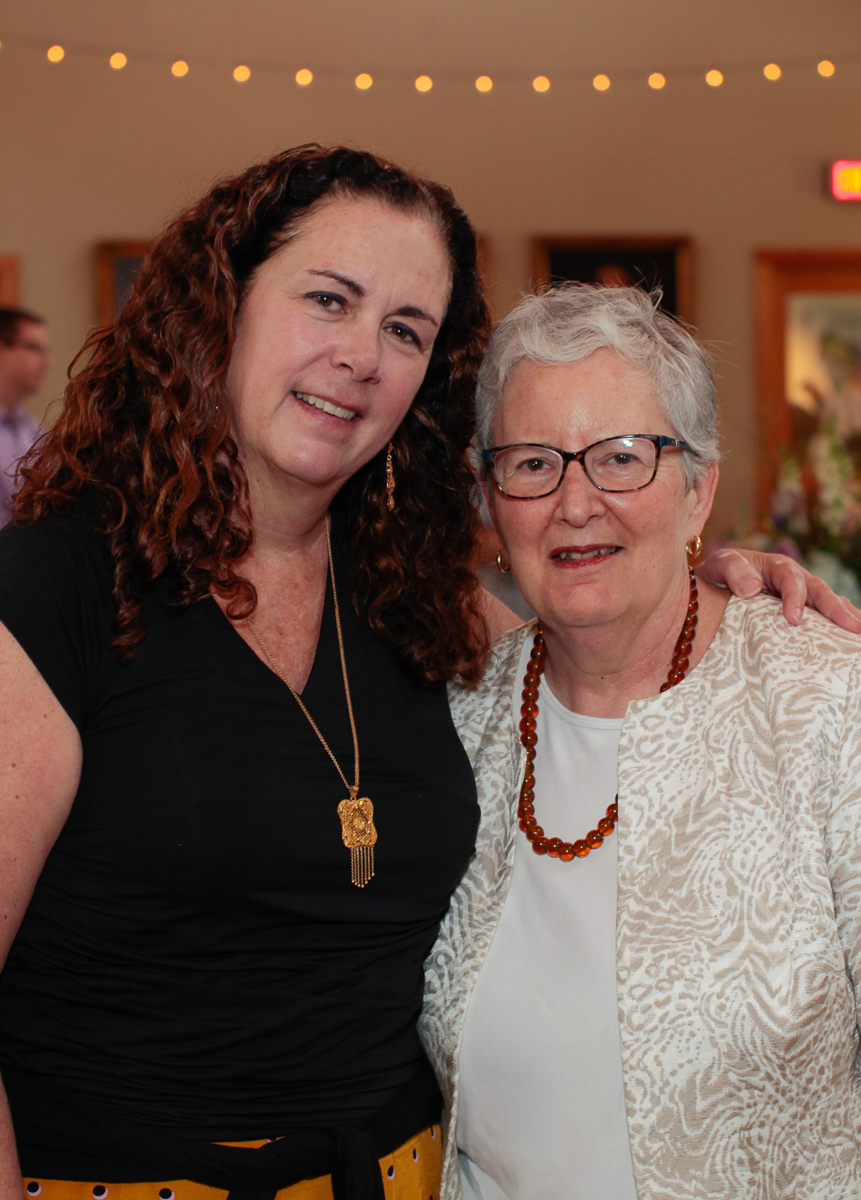