When you don’t believe the hospital is for you 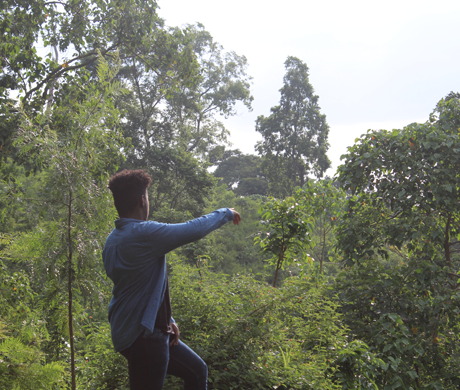 This week, I travelled to Hawassa and nearby cities and visited hospitals in the rural areas outside of the city. I was able to visit neighboring attractions such as Burquito and Wondo Genet – these are natural hot spring waters. I was able to interact with an ethnic group in Ethiopia known as the Gurage people. They are notably known for their hard-working mentality and perseverance through spirituality.

During my travel, I realized the cultural differences I shared with the Gurage people the more that I interacted with. Many of the individuals in this area spoke a different language from me – Guragigna and had slightly different cultural practices and history. The group of individuals had an amazing historical background and proved their core values – bravery, loyalty, and love.

According to Health Progress, it was found that:

“While it is true that professionals in large urban facilities also have multiple responsibilities, small rural hospitals tend to have a limited number of professionals on staff, so these problems are exacerbated. Rural staff members may hesitate to use ethics committees because these health care professionals do not see many everyday problems as ethics issues. They also tend to favor informal supports, such as spouses or peers, rather than formal ethics committees.” (Health Progress, 2010)

From data taken from this hospital, this region had the lowest amount of medical supplies delivered. The hospital had many different issues, however many patients that they received travelled from farther rural areas to receive treatment. However, many of the patients were not able to receive adequate treatment. To make matters worse, many of the patients (the Gurage people) who need treatment do not rely on medical treatment from doctors.

Due to these circumstances, there is more of a communitarian belief in this aspect– a connection between the individual and the society working in harmony – that relies more on the community and peers as opposed to organized health care facilities. This is seen in both the rural areas of the United States and low and middle-income countries that lack the supplies necessary to provide quality treatment for their population. The cultural and communitarian values are much more embedded within systems that are not able to effectively rely on quality health care facilities providing supplies for their population.

All in all, in order for there to be an improvement to the process of having individuals, doctors must reinvest their confidence into the community that they are receiving the most quality treatment available. In addition, that the hospital is having their health care professionals using an ethical framework that provides adequate treatment for everyone. 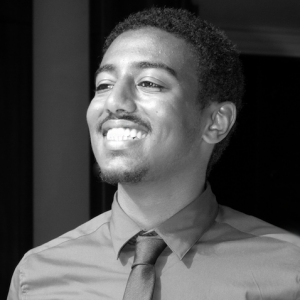