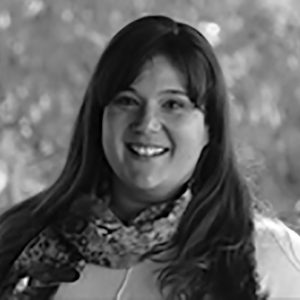 Effectively responding to the sexual abuse of children is, of course, beyond an American problem — it is a worldwide problem. For this reason, Americans would do well to consider the approaches of other countries to combat it, especially those of Australia, says Meredith Edelman, a postdoctoral fellow at the Kenan Institute for Ethics. In an op-ed published in The Inquirer (Philadelphia), she advocates in particular for Australia’s approaches to be used as guide, as that country has made “recent progress in addressing abuse in institutional settings across society.”

“Canada, Ireland, the United Kingdom, New Zealand, and other countries have conducted inquiries into child abuse in different contexts, but the Royal Commission in Australia is a model in terms of the breadth of the investigation, the wealth of research produced, and the strength of its recommendations,” says Edelman.

In addition to her fellowship at the Kenan Institute, Edelman is a Ph.D. candidate at the Australian National University who writes about legal systems and institutional accountability for clerical child sexual abuse. Read her full op-ed here.