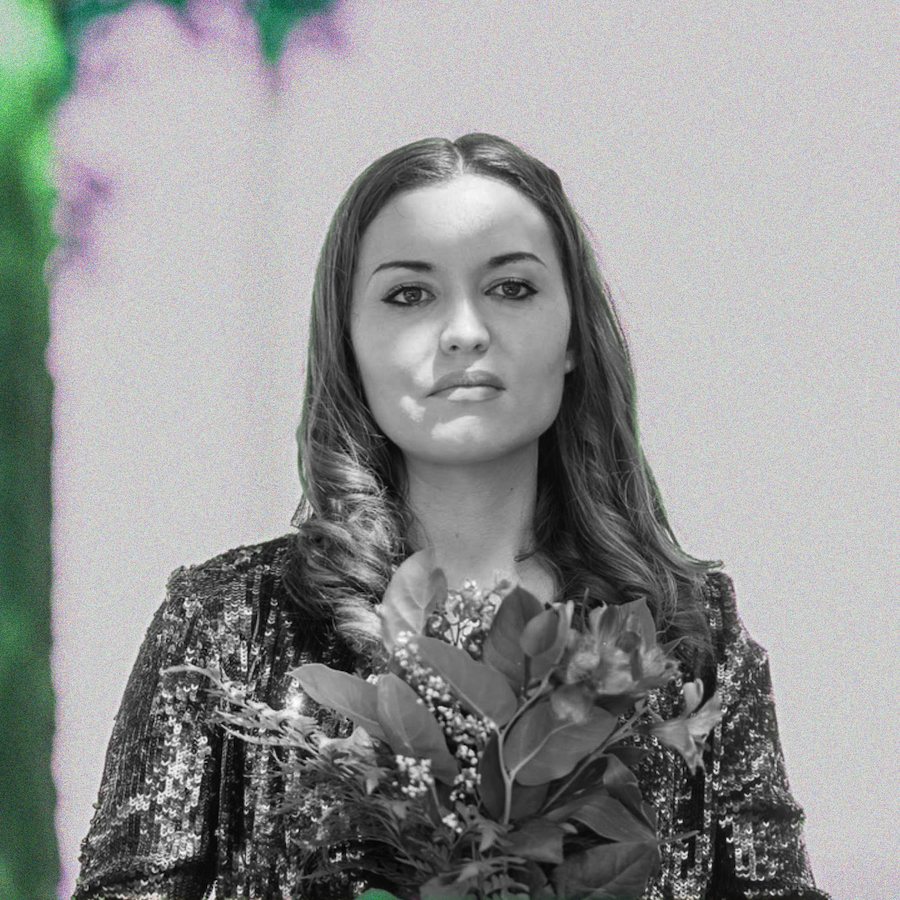 At the last Providential Modernity seminar, Ph.D. candidate in history Elsa Costa discussed her dissertation project on two hundred years of Spanish political history, “The Bourbon Ideology? Civic Eudaemonism and Secular Regalism in Imperial Spain.” Crucially, her research raises the question of how societies define happiness and virtue, and why those understandings of virtue and happiness matter in our shared political inheritance from the early modern period.

She introduced her work with the generalization that, before the mid-1500s, political theorists tended to focus on “the common good.” In Catholic thought, this was the material and spiritual well-being of all citizens. The ‘common good’ was not entirely self-contained, since the possibility of access to “ultimate happiness of Heaven” ultimately determined spiritual well-being. This perspective is built on Aristotle’s pre-Christian claim that citizens ultimately have two choices to grow in virtue (the only possible source of happiness): political activism and the superior contemplative life. This was Christianized into the subordination of politics to clerical (and ethical) concerns. This meant, Costa explained, that discussions of happiness tended to focus on the blessed happiness awaiting the faithful in Heaven, and downplay earthly happiness as “fleeting.” Political theorists rarely discussed collective or material happiness.

When scholars and nobility started reading Machiavelli’s The Prince after its publication in 1532, the discourse changed. Machiavelli’s work deliberately turned away from Christian and Aristotelian virtue. Rather than seeking a higher good, whether spiritual or philosophical, Machiavelli’s ideal ruler does whatever necessary to maintain political stability. Costa’s research then picked up with two Spanish Jesuit thinkers who wrote forcefully against Machiavelli’s work in the 1590s. She explained that their contemporary opponents were elites who read Machiavelli (or commentaries on Machiavelli) uncritically. With an eye still on the “beatific vision of Heaven,” these Jesuit authors argued that, rather than seeking personal glory, rulers should practice personal piety as a way to obtain both temporal peace and temporal happiness, while teaching their subjects how to be good. By instrumentalizing the pursuit of virtue – a good ruler will lead a country of good citizens, which will consequently experience peace and economic prosperity as a nation – these authors laid the groundwork for a discussion of public happiness in later Spanish political writing.

Costa uses “public happiness,” or her own term, “civic eudaemonism,” to describe attempts to reconcile classical virtue ethics (virtuous living brings both temporal and eternal happiness) and the public/collective sphere. She pointed out that while these Jesuit authors initially hoped to curb the amoral pragmatism promoted by Machiavelli’s work, and encourage rulers to pursue virtue, the somewhat unexpected development of this philosophy in subsequent years was to make the ruler the focal point of the nation’s well-being, and the protector and source of public happiness. Thus, she argued, the vocabulary of public happiness was ripe for exploitation by later thinkers, who could extend the logic of public happiness to bare economics. If the ruler was responsible for temporal public happiness, and if temporal happiness was as important as eternal happiness, then political expediency demanded that the monarchy sequester power away from the church and civil authorities like Parliament. In this way ‘public happiness’ became the official ideology of absolute monarchy.

The Providential Modernity seminar series brings together faculty and graduate students from several area universities on a monthly basis to discuss work in the areas of history, political theology, and comparative sociology from Antiquity to the present. A key goal of the seminar is to place scholars of religion into conversation with one another and address scholarly challenges emerging from the post-secular age. At the core of these deliberations is an effort to deepen our grasp of the ways in which religions, Western and Eastern, both converge and differ in their understanding of providentialism, and how scholars may respond to the powerful working of religion in the postmodern age.

The Religions and Public Life initiative at the Kenan Institute for Ethics examines the role of religions in history and culture, exploring their interaction across time and geography, as they shape private and public life. 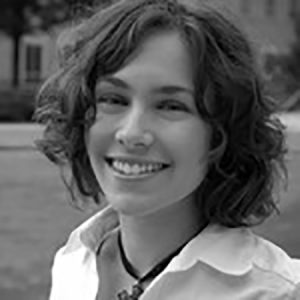