Truth, Fiction, and Everything in Between 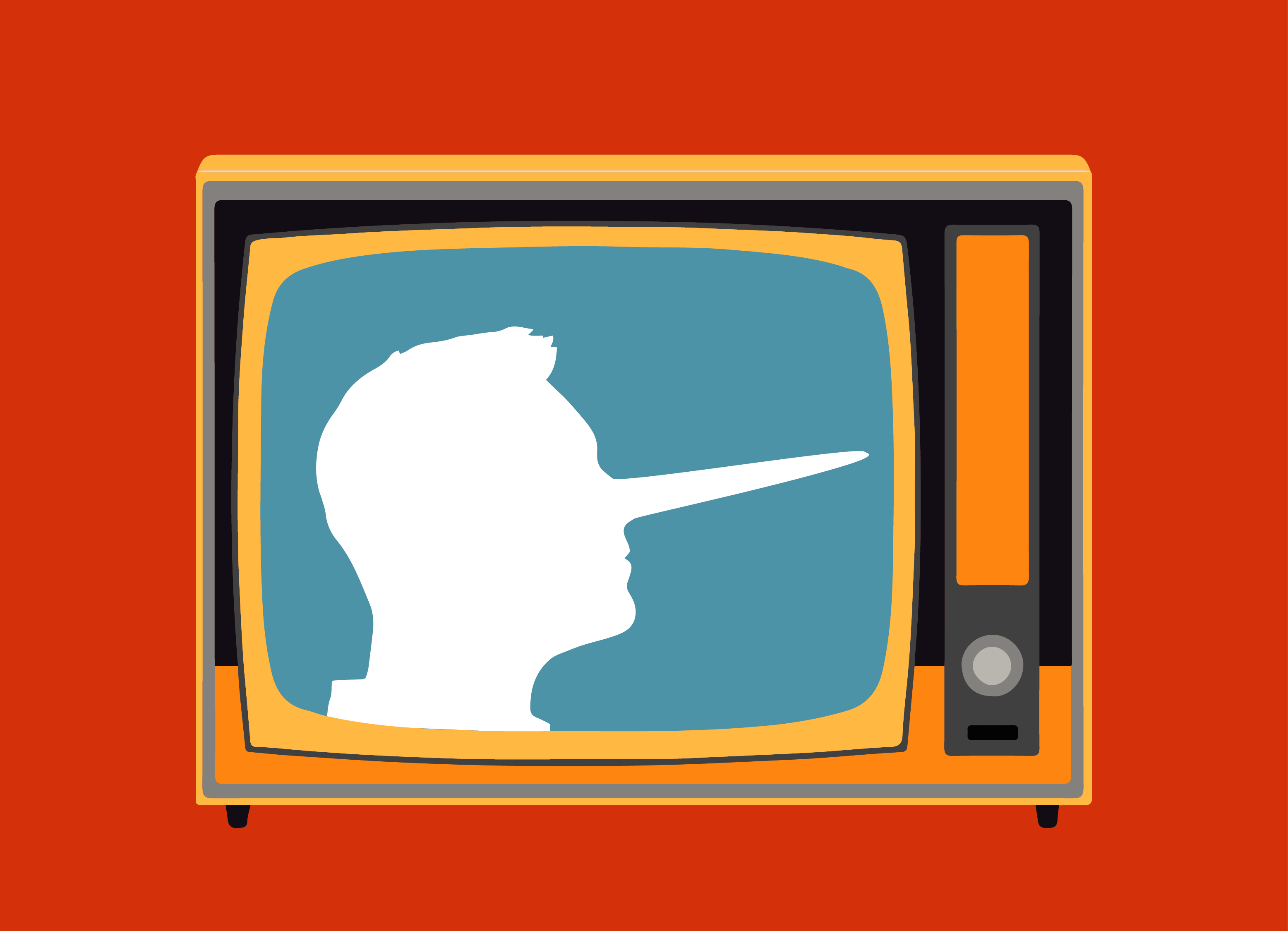 Why do we tell so many lies often quite casually? Walter Mosley’s book Workin’ on the Chain Gang led me to explore lies and their effect in our society. The chapters in the book range from deep topics about capitalism to basic and often overlooked issues, such as telling the truth and how television is a distraction that keeps us from thinking. In a world where everything is quantified, where people seem to listen to experts who provide calculations, and where answers to problems resemble formulas, Mosley uses a humanistic approach to address problems in today’s world.

Lies are the foundation of a capitalistic world. Capitalism has created people that are constantly trying to sell ideas, commodities, and even ourselves. Unfortunately, this has made us auctioneers who are constantly exaggerating the beauty of objects or the value of our knowledge. As Sam Harris highlights in his book Lying, deception has not only destroyed sincere authenticity and integrity, but denying other people the truth has created horrible repercussions.

A lie can be small, white, or a complete fabrication. Lies have resulted in countries drowning in a sea of corruption and citizens that exist without knowing what is fake news and what is not. Mosley shows that humans are always on survival mode. They have learned ways to avoid shaking the status quo, because God forbid they lose their job, a childhood friend, or even “destroy” a nation.  Lying has become our pervasive way out. In a National Geographic article, Yudhijit Bhattacharjee explores research that indicates that language itself led to the growth of lying. The simple idea that you could bend the truth, without using any physical means was revolutionary. Sissela Bok, an ethicist emphasized that “lying is so easy compared to other ways of gaining power, it’s much easier than hitting a person over the head or robbing a bank.” Bhattacharjee explains that there are many different reasons why people lie; Richard Nixon lied about the Watergate scandal to hold on to power; and Trump lied that the crowd that came for his inauguration was bigger than Obama’s to boost his image. In other words, we lie to promote and protect ourselves. This never works and has led to high levels of mistrust in governments, science, media houses, and institutions.

In looking at how deception affects us in everyday life, we can start big with the mighty corporations and explore how lies on a large scale have caused catastrophic results. Corporations have a desire to gain profit and this leads to the fabrication of lies in order to keep business. However, the lengths they go to distract the public from the truth is disturbing. When Shell causes an oil spill in rural Nigeria, it will quickly assemble a PR team to bombard the public with the infrastructure it built in the country. Similarly, Coca Cola depletes water resources in India and makes sure that the world sees that they built playgrounds for kids. ExxonMobil, the largest oil corporation, discovered climate change due to the burning of fossil fuels in 1981 long before it was on the public’s radar. However, according to Greenpeace, the same company spent more than 30 million dollars on scientists and think tanks whose role was to destroy any claims that climate change was real.

Unfortunately, we believe them and those who don’t feel helpless.  We know the truth, but we ignore it because we say, “Sure, the world is full of liars and lies, but what difference does it make?” The powerful don’t have to hide to lie because this has been normalized. They deceive us in plain sight, and we sit back and accept it. A lot of money, time, and energy is being spent to deceive the public instead of solving problems. The corporations use their power to acquire more because they thrive on exploitation; hence, lying is just part of business.

The truth is never glamorous. Celebrities seem to have near perfect lives but we don’t see their hardships with sexual predators like Harvey Weinstein, their therapy sessions, addictions, or the money spent on plastic surgery. The truth can be ugly, but it is beautiful and liberating. Sam Harris pointed out that in war, individuals can spread misinformation because relationships have not been formed with the enemy. However, we lie to family members, friends, and everyone we meet. What war are we fighting? We are taught to compete and that it is survival of the fittest even if we live in a post scarce society. We do not have to rely on governments or external beings to change this. All it takes is us starting to tell one truth after another.