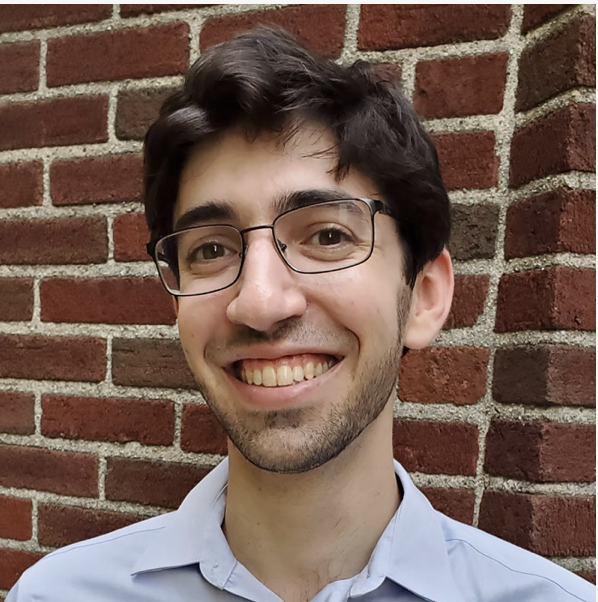 Brandon Bloch is an Assistant Professor of Modern History at University of Wisconsin-Madison. He studies Germany and its global entanglements, and is currently writing a book called Reinventing Protestant Germany: Religion, Nation, and Democracy after Nazism. He has published in Journal of Modern History, among other places. 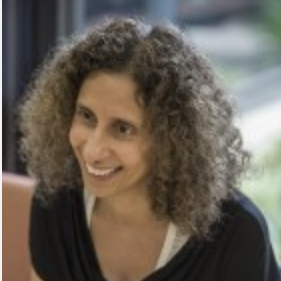 Omnia El Shakry is a Professor of History at University of California-Davis. She specializes in the intellectual and cultural history of the modern Middle East, with a particular emphasis on the history of the human and religious sciences in modern Egypt. She is the author of The Arabic Freud: Psychoanalysis and Islam in Modern Egypt (Princeton University Press, 2017). 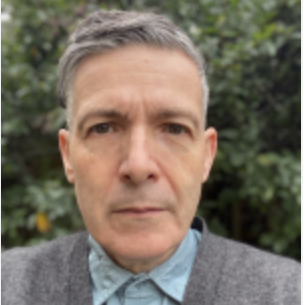 David Leopold is an Associate Professor of Political Theory at Mansfield College, Oxford. He has published widely on nineteenth-century political thought, and is the author of The Young Karl Marx: German Philosophy, Modern Politics, and Human Flourishing (Cambridge University Press, 2007). 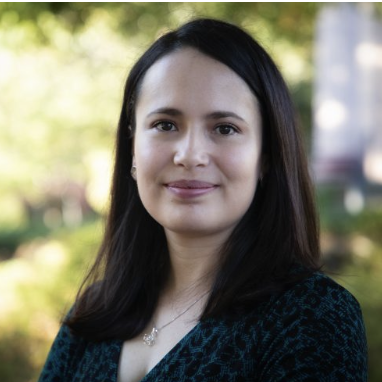 “An Economic Inquisition? Religion and the Right to Wealth in Early Spanish America” with Ana Maria Silva Campo

Ana María Silva Campo is an Assistant Professor of History at the University of North Carolina, Chapel Hill. She is a historian of race, gender, religion, and the law in colonial Latin American cities. She is working on a book called Travelers of the Half Moon Gate, which discusses religion, gender, and the law in Spanish South America in the seventeenth century. She has published in the Hispanic American Historical Review, among other places.

Future Sessions To Be Advertised Soon