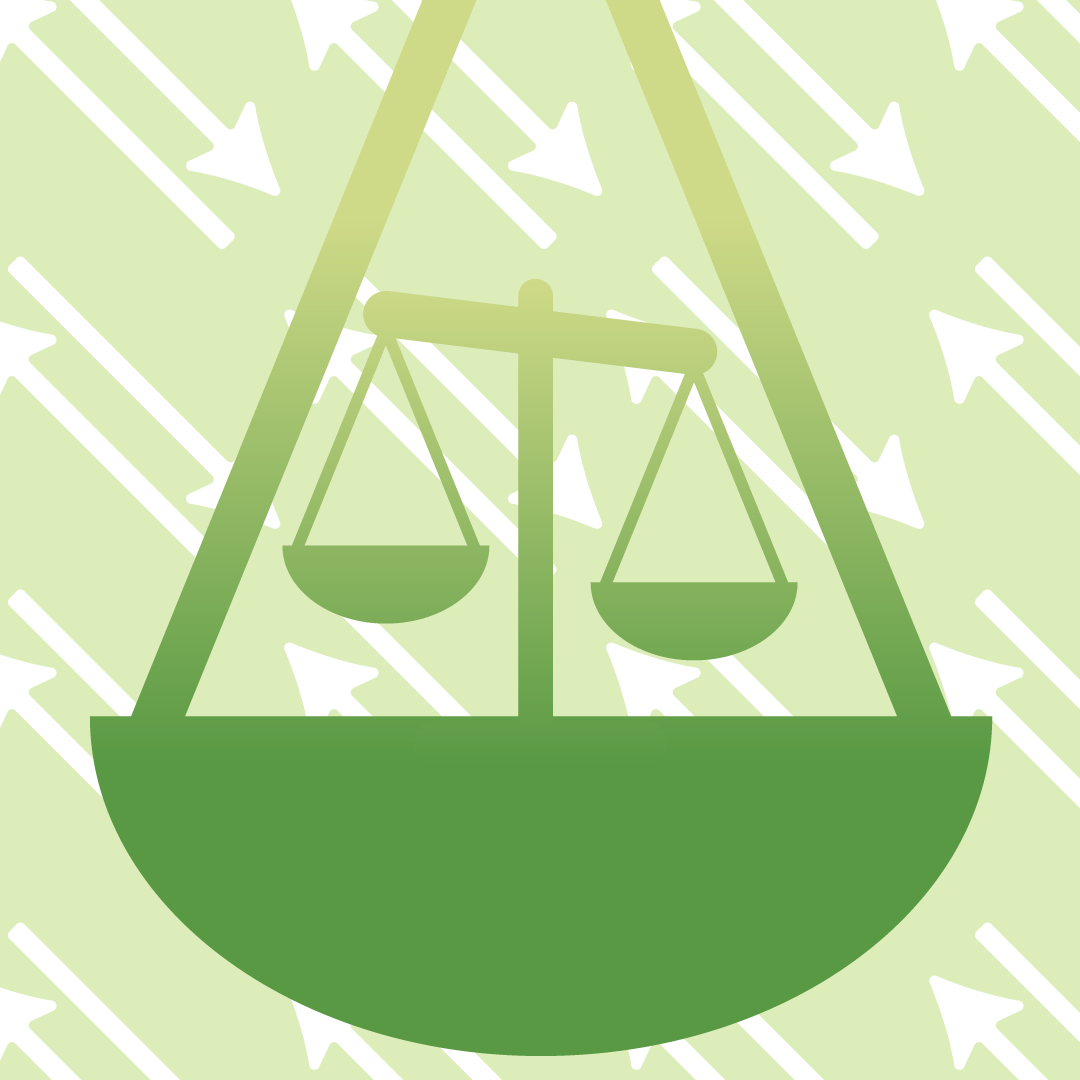 Ethics is always, to some extent, about tradeoffs. It is not about purely good decisions or bad decisions, about choosing between doing things that are definitely right and things that are definitely wrong. Even the clearest of ethical situations always involve weighing tradeoffs. Prioritizing some goals, groups, or issues come with costs and consequences. Ethical deliberation is more about being clear about what those are and what kind of tradeoffs are acceptable, than it is about finding an ideal, utopian solution to every problem.

But maybe we sometimes turn to talk of tradeoffs too soon. Or accept that are not necessary. For example, I remember that when I was in high school, a Norwegian political party (I am Norwegian, hence the example) argued that we couldn’t use tax money on refugees, because the money was needed for elder care. The argument struck me as in bad faith. Surely the person knew that Norway was wealthy. It sounded to me like a way of replacing “I don’t like immigrants” with the more palatable “we should take care of our elders.”

Even tradeoffs considered in good faith may need rethinking. This is what Radhika Khosla, in her Facing the Anthropocene webinar on April 1, suggested about the much talked-about tension between the environment and development. Do we need to pit improved quality of life for the many people who live without basic necessities against reaching the temperature goals required to stave of climate disaster?

Khosla acknowledged that it can seem as if development and protecting the environment are inevitably in conflict. For example, models predict that, globally, ten new air conditioners will be sold every second for the next 30 years. Currently, 1.1 billion people face immediate risks from lack of access to cooling – those 10 air conditioners sold every second meet real needs. But air conditioners release climate gasses that contribute to the heating of the planet. The increased use of air conditioners means we will need even more air conditioning in the future. And as Khosla pointed out, CO2 lives in the atmosphere for hundreds of years, so this increased need for cooling will be with us for a long time.

This seems like a tradeoff if ever there was one! But Khosla urged us to consider what is lost when we use the language of tradeoffs too quickly. When we think of tradeoffs we lose a moral claim – morality pushes us to do better. Perhaps we can work both for development and for the climate.

Khosla suggested that we have a unique opportunity to do so at this moment. Two thirds of total CO2 emissions are connected to households, she said, to mobility, residences, and food. Each of these make up about 20% of global CO2 emissions. If we can change household energy demand, we can cut CO2 dramatically. But household energy usage is connected to infrastructure, and infrastructure creates lock-in energy consumption patterns. To make it worse, infrastructure lasts. Once it is built, it is difficult to change.

China and India are currently undergoing massive urbanization waves. Many of our future cities are being built right now. Their energy consumption patterns haven’t been set yet, which means they can be influenced and changed. We can build cities that make possible lower energy demands. These cities need not be cities in which quality of living is low. Instead, such cities may make possible lives in which we use nature and the natural environment in more reciprocal and respectful ways, and that also allows for better relationships among humans.

Khosla did not argue that we need to do away with talk of tradeoffs entirely. When speaking of responsibility, she pointed out that the riches 1% of the world’s population are responsible for the same level of emission as the poorest 50%. She also compared countries based on annual emissions, cumulative historical emissions, and per capita emissions, to show that responsibility for the climate crisis is not equal for all nations or individuals. This is perhaps where talk of tradeoffs is necessary. Can the world sustain lives that produce the kind of CO2 emissions currently emitted by the 1%? And are there ways that we might change our lives, in order to emit less? For example, Khosla said she is encouraged by the number of students she encounters who are vegetarian for environmental reasons. Tradeoffs are necessary, as are lifestyle changes. But what is not necessary, Khosla argued, is abandoning many of the world’s poor to their poverty in the name of the environment. We need both drastic reduction in emission and further work to improve the quality of life of people who live without basic necessities. And we need the imagination and moral courage to see these not as tradeoffs, but as twin goals.