This week Aunt Jemima announced it would be rebranding to address criticisms that their name and image were based in a racist stereotype of Black women. Without a doubt, this is the right thing to do, yet just last week, dozens of social media posts exposing Aunt Jemima, owned by Quaker Oats, for supporting or using prison labor circulated my networks. Suspicious, no? Are they merely rebranding to escape a name that no longer carries the same connotations? Will they deal with their use of prison labor too? 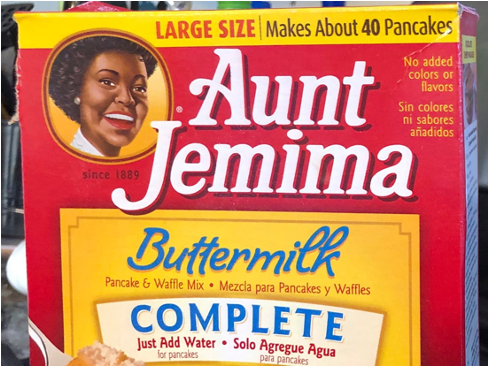 Quaker Oats is one in a million companies that have most certainly touted their steps ” . To me, this points to what seems to be an increasingly common trait among modern corporations: the political image they purport does not match the actions that they uphold. Especially in a world that has only become more critical of human rights violations, companies have taken it upon themselves to maintain their regularly scheduled use of slave labor by crafting progressive images that are palatable enough for the general public.

As I begin work on my individual project for Accountability Counsel, more and more examples of this pattern appear. My project requires that I sift through hundreds of complaints filed with accountability mechanisms around the world in AC’s Accountability Console regarding internationally financed projects. At first glance, a good chunk of these complaints seem to involve projects designed with good intentions.

A closer look, though, reveals that the name and description of these projects so often distort their deeper purposes and impacts on the larger population. Biodiversity protection, for instance, is repeatedly cited as a project goal, but too often such “protection” comes at the expense of Indigenous communities and their livelihoods. More than one community has reported being forcibly removed from their homes, which were subsequently set ablaze, all in the name of environmental protection.

Another striking example within the Accountability Console of the surface-level change touted by international financiers comes to fore with the creation of a system of English-based schools in Mexico. Undoubtedly, English schools in developing areas could easily be presented to fit the narrative that onlookers want to hear. Don’t we want to teach kids the tools they need to succeed in a world so oriented around English? Honestly, maybe we do.

But behind the curtain of progression purported by the English school project lies a more complicated network of impacts that people often fail to see. Are English schools more beneficial to the students they teach or the culture that it supports? Many linguist scholars argue that, if anything, these schools contribute to the extinction of

Understanding the deceptive nature of such internationally financed projects sheds light onto the developments with Aunt Jemima/Quaker Oats/PepisCo and so many other companies seeking to escape the critical words of growing social movements.

Yes, it’s necessary that Aunt Jemima rebrand, but it’s also necessary that they truly engage with the impacts of their practices. While prison labor is often equated with modern-day slave labor and while Quaker Oats should be held accountable with every other entity profiting off of it, is ending this practice enough ? Will ending prison labor be yet another step in the development of capitalism, further entrenching corporations in images of goodness despite capitalism’s intrinsic relationship to racism, ableism, and sexism?

As social movements, like BlackLivesMatter, gain traction in white, mainstream audiences, it’s to be expected that rich, white people in power are more inclined to change their practices. But these same white people that are late to the game of liberation are the ones who so easily accept the

Unfortunately, this process of dismantling may never end. Aunt Jemima’s rebranding is the first in an infinite line of steps needed to address the oppressive systems integral to its existence. Their name change cannot void their accountability, and I hope we hold them to that. 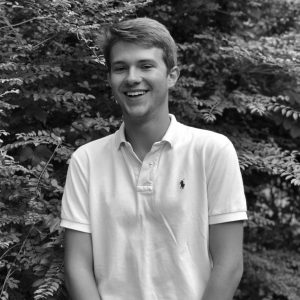