The Tragedy of the Private 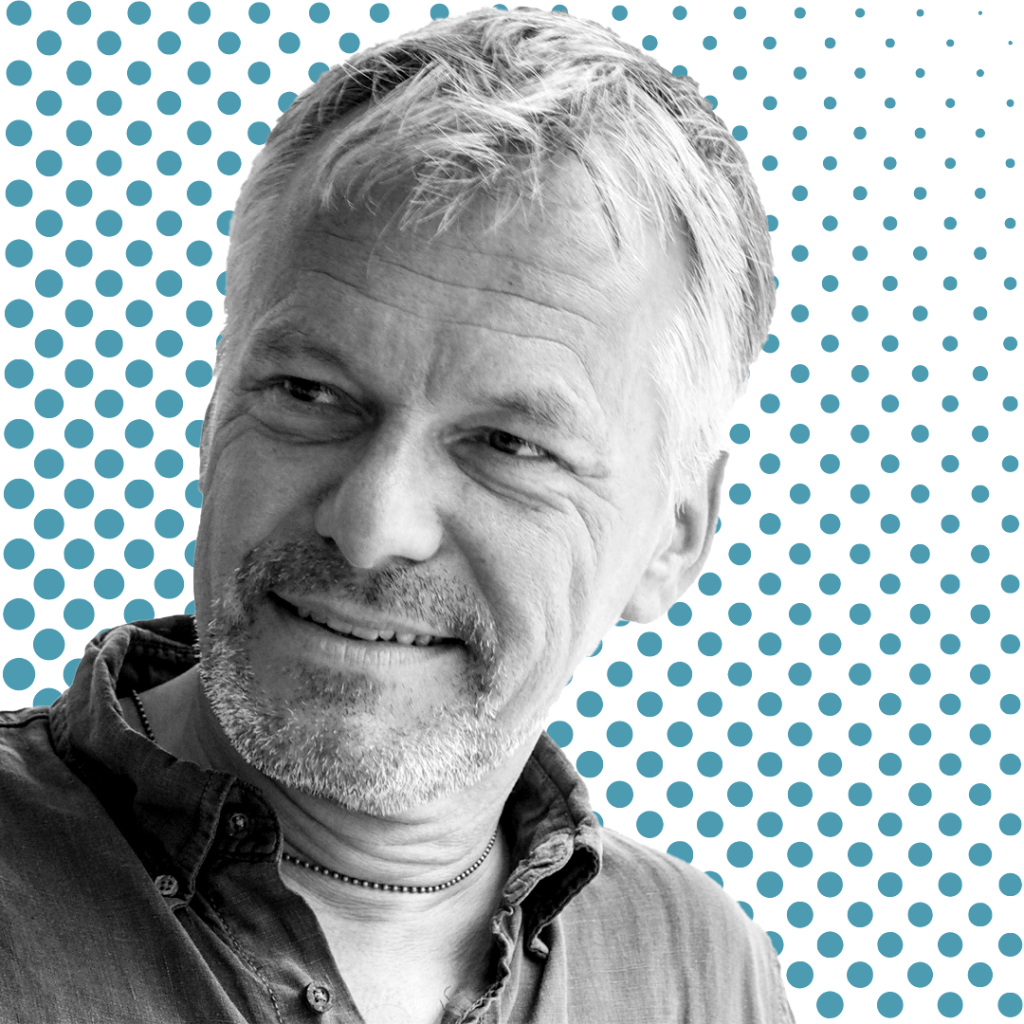 A basic truth is once again trying to break through the agony of worldwide pandemic and the enduring inhumanity of racist oppression. Healthcare workers risking their lives for others, mutual aid networks empowering neighbourhoods, farmers delivering food to quarantined customers, mothers forming lines to protect youth from police violence: we’re in this life together. We – young and old, citizen and immigrant – do best when we collaborate. Indeed, our only way to survive is to have each other’s back while safeguarding the resilience and diversity of this planet we call home.

As an insight, it’s not new, or surprising. Anthropologists have long told us that, as a species neither particularly strong nor fast, humans survived because of our unique ability to create and cooperate. ‘All our thriving is mutual’ is how the Indigenous scholar Edgar Villanueva captured the age-old wisdom in his book Decolonizing Wealth (2018). What is new is the extent to which so many civic and corporate leaders – sometimes entire cultures – have lost sight of our most precious collective quality.

This loss is rooted, in large part, in the tragedy of the private – this notion that moved, in short order, from curious idea to ideology to global economic system. It claimed selfishness, greed and private property as the real seeds of progress. Indeed, the mistaken concept many readers have likely heard under the name ‘the tragedy of the commons’ has its origins in the sophomoric assumption that private interest is the naturally predominant guide for human action. The real tragedy, however, lies not in the commons, but in the private. It is the private that produces violence, destruction and exclusion. Standing on its head thousands of years of cultural wisdom, the idea of the private variously separates, exploits and exhausts those living under its cold operating logic. 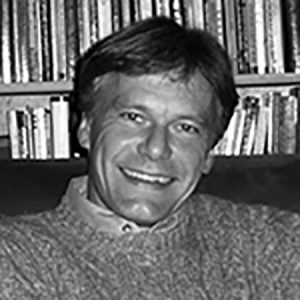 Kenan Senior Fellow Dirk Philipsen, author of The Little Big Number – How GDP Came to Rule the World and what to Do About It (Princeton, 2015), teaches economic history at Duke University

All posts by Dirk Philipsen