The Road to Success 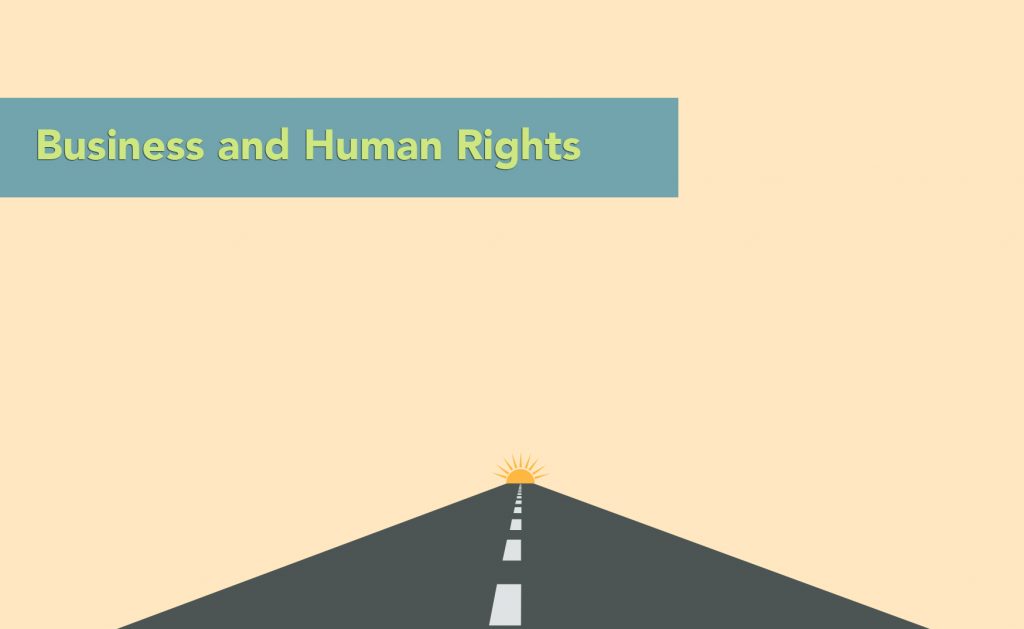 Most of us Blue Devils have heard about the Duck Syndrome at some point throughout our undergraduate careers. For those unfamiliar with the metaphor, it suggests the idea that while ducks appear to glide effortlessly through the water, underneath the surface, where no one can see, they are furiously paddling to stay afloat. At prominent universities, it is easy for students to feel as though everyone around them is easily managing their coursework, social agenda, and extracurricular activities, while they themselves struggle to maintain their grades and relationships. One of the most prevalent ways this “syndrome” can manifest itself among students is in regards to uncertainty over employment, careers, and futures beyond Duke. This particular symptom hit me hard this summer, as my friends talked of return offers and gap years and MCAT courses and I realized I had no idea what I wanted to spend next summer doing. Since it will be my last as an undergraduate, I believed that whatever I chose to do would determine the trajectory of my life post-graduation, and I struggled to determine where exactly I wanted it to go –especially when it appeared that all my friends already had it figured out. However, one of the biggest lessons I learned this summer while working at Accountability Counsel is that it’s okay not to know exactly what I want to do just yet.

I didn’t experience this uncertainty towards my future until very recently. I’ve wanted to be a lawyer since I was eight years old. During career days in elementary school, while my third-grade classmates dressed as ballerinas and astronauts, I went to school in a pantsuit and carried a briefcase. Luckily, my time at Duke so far has not wavered my conviction to defending justice and upholding human rights. But, it has opened my eyes to other factors: the hundreds of different fields of law, the different jobs within those fields, and the alternate jobs outside of law which serve the same purpose of protecting the rights of others. And, more importantly, it has opened my eyes to other interests, such as technology and computer science, which I got to explore during my time as Accountability Counsel’s data intern. After working on computer programming virtually every single day this summer, I realized just how much I enjoy it, yet it seems to be the complete opposite as law and public policy. So, my questions have multiplied. Do I want to practice law, or technology? What kind of law? Do I want to litigate? Do I want to take a gap year before law school? Do I even want to go to law school? When these questions began invading my thoughts, I looked to the incredible people around me at Accountability Counsel.

Throughout the interviews I conducted to write profiles on some of Accountability Counsel’s incredible team members, coupled with a series of “Brownbag Lunches” the organization held every Friday to encourage the interns to get to know the team, I learned the unique journeys the individuals around me took to end up at Accountability Counsel – from lawyers, to research directors, to policy directors. Each of the stories I heard was different from the last.

Samer, for example, studied Political Theory and Economics, then went on to get a Master’s degree in Conflict studies. He started his career by doing government relations work, then continued on to international development work. He has held positions in the Arab American Institute, the Syrian Assistance Coordination Unit, and the Italian Ministry of Foreign affairs. He also worked as a self-taught software engineer for some time, and as an independent consultant, before joining Accountability Counsel’s team. As Accountability Counsel Research Director, he is able to express his interests in computer programming international development, and human rights, an intersection I never considered possible. Lani, one of the Global Communities team’s lawyers, was born and raised in New Zealand. She worked as a Judge’s Clerk for some time in the High Court of New Zealand, then served on the counsel on Constitutional and Human Rights advising the government on a range of issues, such as immigration, health policy, and human rights. Sarah, another one of the lawyers, worked on California Environmental Policy and even spent some time as an architect before going to law school. Among the law fellows, some went straight to law school after graduating, while another took time in between to join the Peace Corps. Many of them, lawyers and law fellows alike, spent time in private law firms before going into public interest. Every single person working at Accountability Counsel took a different road to get to the organization. While most of them knew from a young age that they were interested in human rights, their paths to the business and human rights field, and their paths within it, are all starkly different from each other.

Given the drastic differences in the professional histories of each of my coworkers at Accountability Counsel, it is clear that there is no one correct path to take to and within the human rights field. Not one of them had planned to end up at Accountability Counsel, and yet they all did, and after ten weeks here, I can safely say they are all extremely content with where they ended up. Spending my summer surrounded by incredibly talented lawyers, law fellows, policy directors, and a software engineer, all with varying degrees and interests, taught me many things. I learned how to create an interactive web platform to display a database, how to file a report to an accountability office regarding human rights violations, how to rock climb, how to take the right subway, and how to make sourdough bread, among many other things. But the greatest lesson I learned was that it’s okay not to have everything figured out yet. I don’t need to have the rest of my life planned out by my third year of college. I don’t need to know right now precisely where I will work and for how long once I graduate, or when or where or even if I will go to law school, or where exactly I would like to end up.

I spent my summer alongside an amazing group of people who certainly did not have the answers to all these questions when they were in my shoes, and yet they all still ended up fighting for the protection of human rights at an organization that they love. Accountability Counsel, mainly the people behind it, taught me that as long as I retain a passion for defending the rights of all individuals against unjust abuses, I will forge a path to doing so, one that is endlessly malleable and likely to be full of twists and turns. And, most importantly, it taught me that it’s okay if I do not have the map for this path just yet.