The Relativity of Success and the Difficulty of Representation 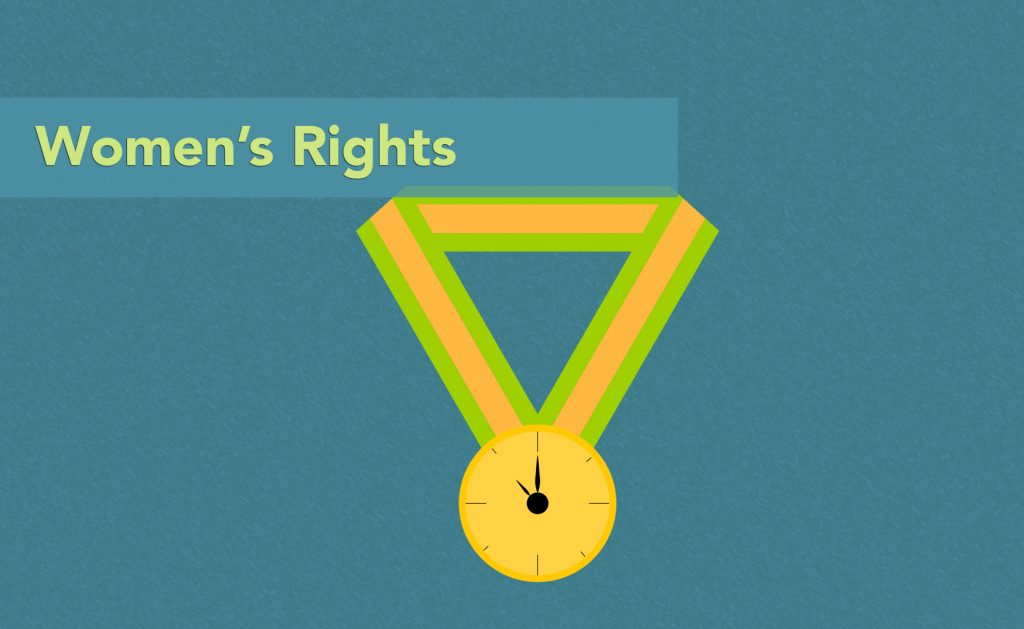 As I sit down to write the second of my contributions to this blog, I find myself tangling with the meaning of “success.” Pathways of Change folks have been asked to write about methods of achieving change used by our organizations that we find successful or not successful. At the risk of diving too deeply into poststructuralist thickets, I wish to begin this post with an examination of what “success” can connote (and, for that matter, “change”). It feels radically different for each person. Do we consider ourselves successful when we see a policy shift to closer align with our organization’s values? When we see ourselves on the evening news? When we accomplish a financial goal? Or simply when we make a new connection, or derive restorative energy and healing from an event or practice? All this to say, in the pure optimist’s view, a success and a failure can be identified from everything we do.
It all depends on specific context and the perspective of the viewer.

Weekly, my fellow intern Colleen and I attend NC Indivisible’s “Tuesdays with Tillis” protest on New Bern Avenue. One of the main goals and inspiration points for the Tuesdays movement is for Senator Thom Tillis to hold a town hall meeting with his constituents; since the protests began in January, there has been nary a whisper on the wind of such a change occurring. By one angle, this connotes five long months of pointless organizing. By another, a space has been created where week after week folks can come to be reminded of the energy of resistance in the air—something badly needed after seven days of worrisome headlines. The easiest way to define success (and, by extension, failure) in achieving change is in quantitative terms, which is what I utilize most here to chart the Resource Center for Women and Ministries in the South’s successes. However, Reader, it is all relative, and the numbers do not tell the whole story.

Perhaps the easiest approach to call “successful” that the Resource Center has utilized is its evolving mission. When I interviewed founder Jeanette Stokes, she told me that the key to the org’s longevity (the fortieth anniversary celebration is in October!) is to get specific with aims, but to be willing to shift them as the needs of the community morph. Originally, the Resource Center served as a way to connect women in professional ministry positions. Jeanette spoke in our interview of how much work they did with the Methodist community in North Carolina…at least until there were so many Methodist women in positions of leadership, they no longer needed the support and could have their own conference. Of course, the Resource Center does not presume to take credit for this growth and shift, but certainly played a role, serving as a nexus to connect folks, as well as offer resources and support. The Resource Center might well have become defunct had they clung to the original mission, but being able to move on from the Methodist women once they stood tall on their own feet meant that more work could be done in other areas.

The same thing has happened in other denominations since the organization’s inception; when the RCWMS was founded, it was one of the only groups specifically focused on women’s issues in the church. Now, it is one of many. If the Resource Center, upon seeing the need for professional women’s ministry advocacy was lesser, had been narrower in its approach, that would have been it. Jeanette freely admits that if they run out of time, money, or energy, she has no problem calling the org quits and ending it gracefully. However, the Resource Center has provided new and different opportunities to achieve success by way of shifting its mission to better suit the needs of the community at the specific point in time.

Equally vital are the relationships that the staff of the Resource Center cultivate and maintain with other groups in Durham and beyond. “Relationship building” is a hot term in the non-profit world, since it is nigh-impossible to achieve any sort of meaningful change unless a certain amount of human connection happens.

However, I have seen the Resource Center take an approach slightly different than other organizations. Most places, upon identifying a mission, will strive to connect with people and groups that are directly affected by the issue in question or have the power to affect change. However, Jeanette and the Resource Center cast as wide a net as possible when it comes to relationship-building, maintaining connections with groups involved in combating a myriad of sociocultural ills, as well as individuals committed to healing work (such as artists and yogis). This serves to complement the Resource Center’s commitment of meeting the needs of the community, since more voices in the conversation about more topics leads to a better picture of what would be best to focus the Center’s energy on.

However, there are other areas in which “more” is not necessarily happening, though the Resource Center would like it to. Jeanette is the first to admit that the people in the room when the RCWMS makes decisions are not fully representative of the population that the organization hopes to support. Everyone in the office where I sit down to write is a white woman, most older. While the Resource Center has attempted to connect with younger people and folks of color in the Triangle, attendance at events and staff makeup do not offer much indication of success. It’s often a joke that Colleen and I, two rising seniors at Duke, cisgender women of Irish descent, with red hair and freckles and who grew up in the Triangle, were chosen as the Resource Center’s summer interns. However, this serves as another sign that the current methods that are being used to try and generate more representative interest are not necessarily functioning. The Resource Center is currently attempting to host events that might draw interest from under-represented communities, as well as connect with young people by bringing college-age interns to the table. It seems, though, that more work is to be done and more actions to be taken before the Resource Center can claim success here. I, ever the optimist, am grateful that this is a conversation that is actively happening and on folks’ minds as they work. Conversation feels like a success to me, if a small one that serves mainly to motivate our work going forward.