The Changing Dynamics of the US-ICC Relationship

“The United States should have the chance to observe and assess the functioning of the court, over time, before choosing to become subject to its jurisdiction. Given these concerns, I will not, and do not recommend that my successor, submit the treaty to the Senate for advice and consent until our fundamental concerns are satisfied.” – Bill Clinton (Camp David, December 31, 2000)

Despite playing a fundamental role in the creation of the International Criminal Court (ICC or the Court), it was under this pretext, that the U. S. refused to join when the Court was created. In 1998, delegates from 160 countries attended the Rome Conference, where the Rome Statute, the founding document for the ICC, was adopted. Of those 160 countries, only 7 countries voted against the Rome Statue – the United States included. However, right before he was to step down from office, President Bill Clinton made the symbolic decision to sign the Rome Statute on 30 December 2000. He wanted to express American support for the protection of international law and continue to shape the future of the Court. He did not, however, submit the document to Congress for ratification due to concerns about the compatibility of the ICC with American law. Beginning with symbolic support for the Court, US-ICC relations suffered greatly in the early years of the Bush Administration, but have steadily improved through the latter years of that term and Obama’s Administration. However, this trend towards a mutual respect faces a serious threat in the upcoming Trump Administration.

The limited relationship with the Court established under the Clinton Administration underwent a significant deterioration under Bush’s Administration. In May 2002, a month after the Court came into legal force, the Administration “unsigned” the Rome Statute, stating that it had no legal obligation resulting from its signature. A month later, the Administration signed into law the American Service-members’ Protection Act (ASPA), also known as the “Hague Invasion Act,” which explicitly prohibits the United States from providing support, including funds and intelligence, to the Court, as well as seeks to exempt United States armed forces from ICC jurisdiction in any United Nations (UN) peacekeeping missions. It also threatened to cut military funding and training to countries unwilling to enter bilateral immunity agreements (BIAs), exempting US nationals from ICC jurisdiction, which resulted in the suspension of military funding for 35 ICC States Parties. However, just months after the announcement of the suspension of military aid, President Bush partially waived the cuts for certain projects that supported the integration of these countries into NATO, or supported Operation “Enduring Freedom” or Operation “Iraqi Freedom.” Congress later passed the Nethercutt Amendment to the Foreign Appropriations Bill, which further cut economic, in addition to military, aid to any ICC State Party who refused to sign a BIA.

Bush’s second term, however, saw a more nuanced opposition to the Court. In 2005, the UN Security Council voted on a referral of the situation in Darfur, Sudan to the ICC. Rather than vote in opposition, the United States chose to abstain from the vote, in part due to domestic pressures from the Christian right and human rights activists, but was also a choice seen by many as an implicit acceptance of the value of the Court. The Administration also repealed the provisions of the ASPA that restricted military training and direct foreign military aid to ICC States Parties that did not sign BIAs with the United States.

The Obama Administration has adopted a policy of supporting the Court on a case-by-case basis. Beginning in 2009, Congress did not renew the Nethercutt Amendment, and the United States began sending delegates to the ICC Assembly of States Parties (ASP) meetings in an observer capacity, which it has continued since. The US also sent an observer delegate to the first ICC Review Conference in 2010. The following year, the US both advocated and voted in favor of referring the situation in Libya to the ICC for investigation. Obama also expanded the U.S. State Department’s Rewards for Justice Program, which allows for monetary rewards for information leading to the arrest, transfer, or conviction of ICC fugitives. The Administration has also spent millions of dollars to provide training to Uganda’s military in order to capture or kill Joseph Kony, and sent 100 of its own troops to assist. Additionally, in 2013, when Bosco Ntaganda, an ICC indictee, walked into the American Embassy in Kigali, Rwanda, the US facilitated his transfer to the Court. Progress and improved relations notwithstanding, relations between the US and the ICC remain selective and infrequent.

Despite US support of the Libyan referral to the Court, when it became clear that pressures on Libyan leadership, specifically Muammar Gaddafi, from the Court were not immediately effective, the United States abandoned the efforts of the Court, including remaining silent when ICC staff members were illegally arrested and detained in Libya. Similarly, following the referral of the situation in Darfur, in an attempt to secure a peaceful separation of North and South Sudan, the US offered, in exchange for Khartoum’s “good behavior,” a push for a deferral the ICC’s arrest warrant against al-Bashir for a year. Additionally, the US has not aided in al-Bashir’s arrest, despite his continued international travel. The US’ conditional support of the Court, without the obligations of membership, maintains a secondary position behind domestic interests.

Given the differing stances that each Administration has adopted regarding the Court since its inception, it is almost certain that the United States’ relations with the Court will evolve over course of the upcoming Trump Administration. While President-elect Trump has not issued a statement on his opinion on the ICC, the trends of his foreign policy views suggest diminished support for the Court, if support is given at all. The Obama Administration has taken advantage of the loopholes in American legislation in order to provide support for the Court’s work, such as the transfer of Ntaganda to the Court and aiding in attempts to capture Kony, but such support is unlikely to occur in Trump’s Administration. Trump refers to the guiding principle of his foreign policy as “American first,” which Brookings Institution Scholar, Thomas Wright, further explains as “opposition to America’s alliance relationships; opposition to free trade; and support for authoritarianism.” Such ideology may even see a reversal of Obama’s policy and a return to the requirement of BIAs seen under the Bush Administration, as a means of further undermining the work of the Court. 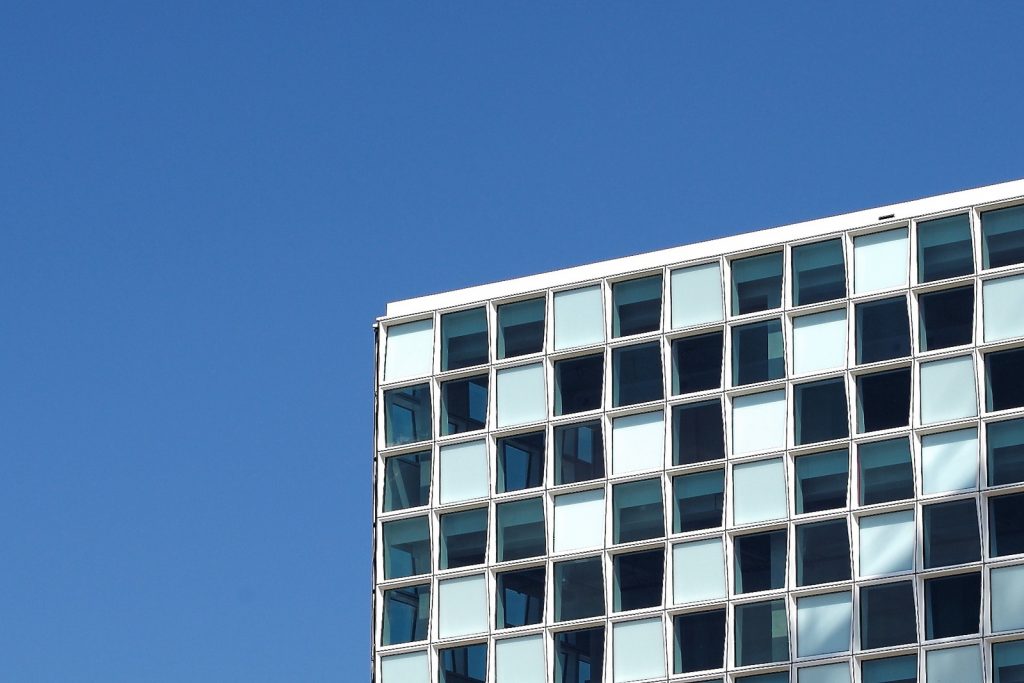 The fundamental American concerns surrounding the Court stem from the threat to American sovereignty that the Court presents. There are, additionally, concerns about the constitutionality of Court membership, but as evidenced by the Ireland’s amendment to its Constitution following a ruling of unconstitutionality, this is neither an insurmountable, nor a certain, challenge to membership.

However, this concern may become increasingly important over the course of the Trump Administration. In 2007, the Prosecutor opened a preliminary examination into crimes committed in Afghanistan. Afghanistan is a State Party the Court, having joined in 2003. In November 2016, in the Office of the Prosecutor’s Report on Preliminary Examinations, she announced that crimes committed by US armed forces and the CIA “resorted to techniques amounting to the commission of the war crimes of torture, cruel treatment, outrages upon personal dignity, and rape.” The Court can prosecute crimes committed on the territory of a State Party, following their accession to the Court, even by nationals of a non-State Party. In this stage of examinations, the Court is attempting to determine the existence of domestic investigations of the crime. If the US prosecutes the perpetrators of the crimes, the Court will not issue arrest warrants, but this result seems unlikely. If the Court does issue arrest warrants, it is also unlikely that the US would cooperate with the Court, especially under the Trump Administration. With the examination currently underway, this concern of a threat to American sovereignty is likely to be at an all-time high as investigations proceed and American soldiers could be prosecuted. This increased concern extends beyond those highly critical of the Court’s work and the investigation, if successful, will likely change the political climate with regards to the Court.

Coupled with Trump’s ideology of “American first,” this change in political climate will likely result in a diminution of support for the Court over the next Administration. Trump’s positions on foreign policy tend to suggest a lack of interest in, if not a rejection of, the work of the Court. Trump’s likely lack of support for the Court will increase with similar sentiments from other political actors. Despite the value that the Court offers, and the US support for the Court in recent years, the emergence of a direct examination of US forces, coupled with Trump’s foreign policy views, strongly threaten the existence of amicable US-ICC relations over the course of the coming Administration.