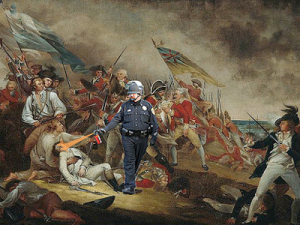 
While there was once a great deal of fury surrounding the actions of the campus police, sympathy for the victims is plunging now that the results of the settlement have finally arrived. The amount that the University of California will cough up to each student as compensation for last year’s incident?

Surprised? Jealous? Don’t give a care?

There’s no denying this case cost a pretty penny. In total, $730,000 was awarded to the plaintiffs, plus $250,000 in costs and attorney fees. In addition, $100,000 was set aside for other victims yet to be identified. It seems like these funds could have been allocated differently in a way that could have benefitted the entire student body. Perhaps it could have gone towards programs that promoted the original goals of the protestors: the budget cuts and tuition hikes. On the other hand, some of the students endured pain for days, were treated at a hospital for chemical burns, or experienced nightmares and panic attacks related to the frightening day. All of these things could have had a negative impact on grades, although that’s hard to measure.

In support of the victims, Michael Risher, staff attorney with the ACLU of Northern California, said in a statement, “If the First Amendment means anything, it’s that students should be able to exercise their free speech-rights on their college campus without being afraid of police violence. What happened on November 18 was among the worst examples of police violence against student demonstrators that we’ve seen in a generation. The settlement should be a wake-up call for other universities and police departments.”

Sometimes seemingly excessive penalties are justified by their ability to set a precedent to other institutions, ensuring the wrongful actions are never repeated in the future. Penn State Football, anyone? It’s harder for people to see it this way though, leaving many to question whether, at face value, the consequences fit the offense. Is being unjustly pepper sprayed really worth $30,000?

Debra J. Saunders of the San Francisco Chronicle thinks the protesters were completely in the wrong for making a fuss in the first place and that this settlement only encourages disorderly behavior. Referring to the protesters as “privileged recipients of a top-notch university education partially subsidized by California taxpayers,” she adds, “Students surrounded campus cops, who warned students that if they didn’t disperse, they would be subject to the use of force and pepper spray. They stayed. They videotaped. They sued. That’s how so-called civil libertarians conquer. They break rules designed not to squelch free speech, but to protect everyone’s right to public space. Then they sue, secure in the knowledge that state officials will settle with them.”

So were the students really asking for it? Maybe I missed something, but it looked like the students are sitting tranquilly, even as the police get right in their faces with an inflammatory gas. The police officer doesn’t spray them out of concern for his immediate safety, but out of spite that the protesters aren’t obeying his orders to disperse.

But by participating in a protest where you are knowingly breaking a law or a campus rule, what risks are you consenting to? Are you agreeing to be arrested or mistreated, like the civil rights activists of the past? Is brutality part of the power of civil disobedience? f not, where do your personal boundaries lie and when should you give up and comply with authority figures? If you are violated, should you be compensated, and what should that look like?

In the case of UC Davis, can we assign a sum of money, uniform to all the victims, that captures the effect of this incident? 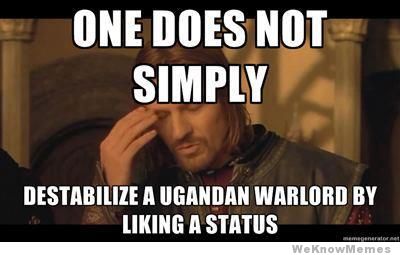 For those of you who haven’t seen the viral (or infamous?) video yet, it’s worth half an hour of your time: 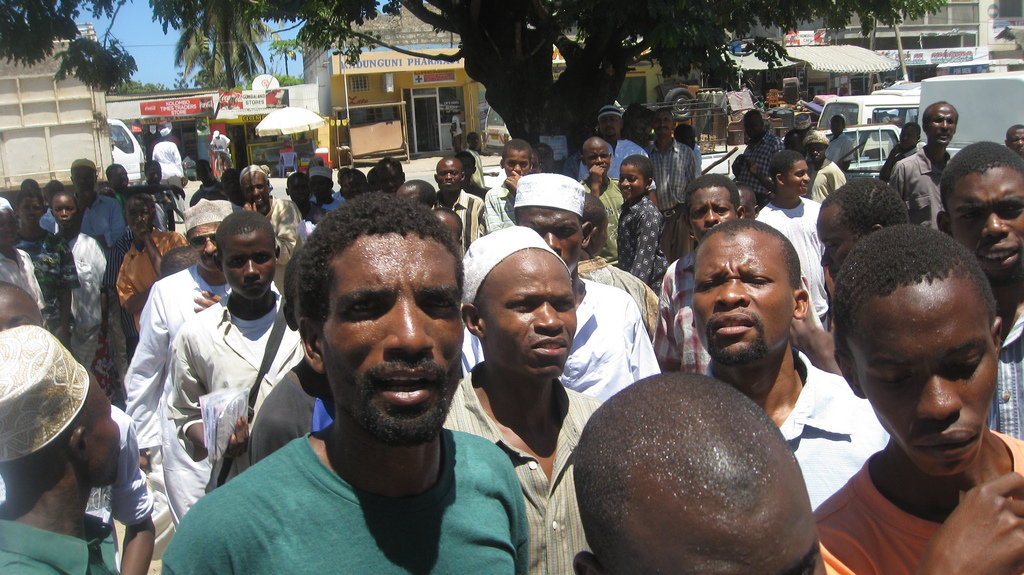 I grew up in a homophobic society, but articles in the newspapers of violent acts against gays and lesbians weren’t as frequent as they are today. What are the reasons behind this sudden rise in anti-gay movements across Africa? One credible reason might be that people are increasingly being open about their sexual orientation. This situation is compounded by the explosion in telecommunication technology which has made it possible for events happening in one continent to quickly spread to other continents. This increase in awareness of what is happening in other continents makes it possible for real time discussions in Africa of events such as the appointment of Gene Robinson as the first gay Anglican Bishop in the US. As more news relating to gay issues reaches conservative societies, most of them often react defensively to this perceived transgression or moral decay.

However, the one possibility that I would like to address is the West’s involvement in the issue of gay rights in Africa. Particularly, I would like to look at the situation in Uganda where a bill that would sentence to death those perceived to be gay has been repeatedly brought into the country’s parliament since 2009 by one Mr. Bahati (ironically, this means ‘luck’ in Swahili). Particularly depressing is the fact that MP Bahati brought this bill into parliament with the support and urging of American evangelicals as per this New York Times article. Conservatives who are intent on exporting the West’s ‘culture war’ have been funding like minded organizations and politicians in Africa to sponsor bills that would result in the outlawing of gay lifestyles and tough sentences for those found to be gay.

Western governments’ responses to this situation have been mostly impressive and have led to such laws being defeated in legislatures or watered-down versions of the originals passing into law. However, the recent stance by Britain and the US to tie foreign aid to African countries to the upholding of gay rights is misplaced. I would like to see the rights of gay people upheld across Africa! However, a move by Western governments to impose on African societies a new culture smacks of neocolonialism. Using the threat of withholding foreign aid in order to bring about a culture change is nothing short of blackmail. Such actions do a lot of damage to Western diplomacy in Africa. They not only cause an increase in anti-Western sentiments, but also breathe life into the already existing anti-gay movements.

Some might posit that this is just like any other area where Africa has to be brought into parity with the world, and I agree with them to some extent. No one should be discriminated against because of their sexual orientation. At the same time, changing a society’s way of understanding its world should be done in a manner that respects that society’s independence. Having two Western camps fighting their cultural war in Africa only serves to alienate African societies and make their needs secondary those of the feuding parties.

So, the big questions are: When the anti-gay camp fails to get its social policies passed into law in the US, is it acceptable for them to use their resources to get the same failed policies passed into law in some poor African country? And is it right for Western governments to use their economic might to blackmail African countries into accepting a new way of looking at the world that they are not ready for?