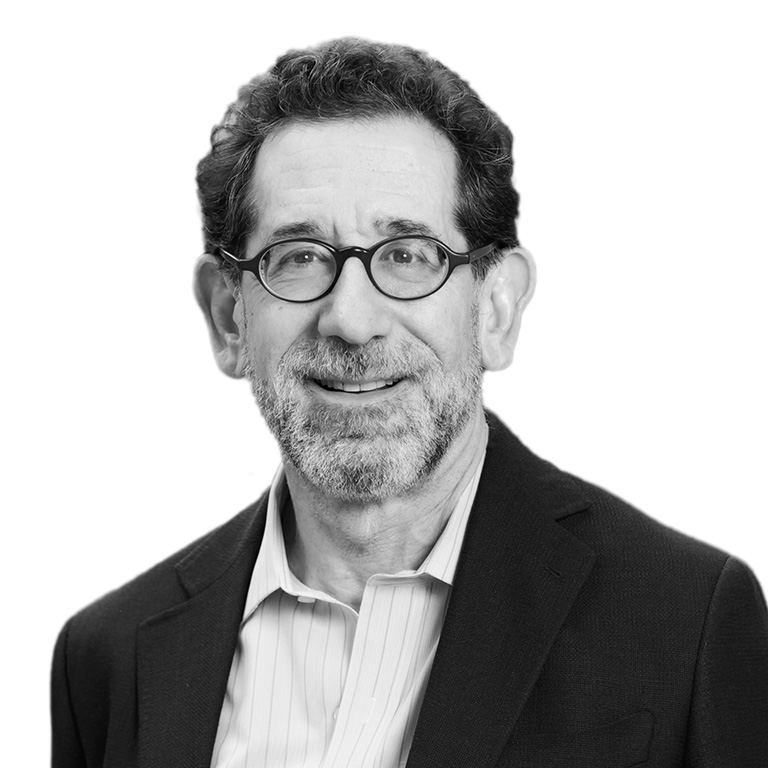 The partnership begun this year between Bass Connections and the Kenan Institute for Ethics at Duke would not be possible without a special gift from Jonathan Silver and his wife, Orli Etingin.  With the establishment of the Silver Family Kenan Institute for Ethics Fund in Support of Bass Connections, support will be given to research teams whose projects overlap with KIE programs and allow for the dissemination of their work through public events.

Jonathan Silver is a member of the KIE Advisory Board and a Clinical Professor of Psychiatry at the NYU School of Medicine whose practice focuses on neuropsychiatry and traumatic brain injury. We recently sat down with Jonathan to discuss his interest in ethics and what attracted him to fund this new partnership.

You’ve been actively involved with KIE for several years now, but what initially drew you to the Institute and the issue of ethics?

When I first met with Director Noah Pickus, I was intrigued by the multi-disciplinary nature of the Institute and how it was exploring the ethical implications of actions and behavior, not just at Duke but externally as well. Noah has described KIE as a “think and do” tank, and I see one of its strengths as a “stop and think” tank. We often act without considering the consequences of our behavior. My specific interest has been in biases in decision-making and in “cheating.”  Even when I was an undergraduate at Duke, I did an independent study with Sy Mauskopf on an episode of scientific fraud in genetics in the early 1900s.

What about the partnership with Bass Connections interested you?

As part of the Duke Forward campaign, I had imagined a gift that would support an annual symposium that would promote awareness of the exciting work at Kenan. This takes that several steps further. Bass Connections provides the structure to facilitate people collaborating on projects that wouldn’t normally be possible.  In addition, this partnership with KIE allows that work to be propagated.