Silenced by Design: The Struggle for Prison Reform From Within 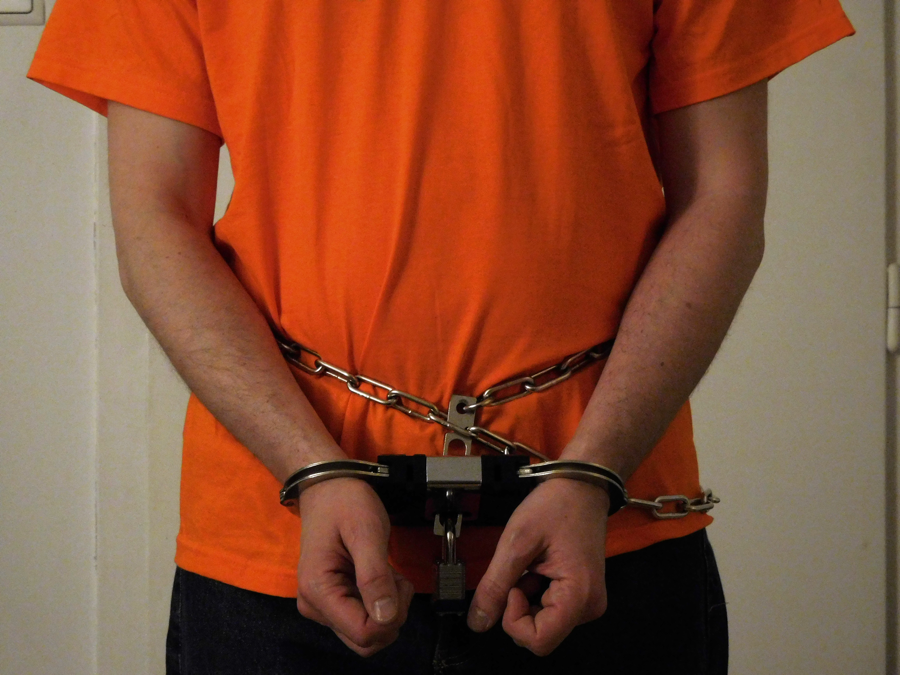 “The world is hearing us! The world is seeing our struggle. . . . And we are the vanguard! … Standing here for all the oppressed peoples of the world.”

This was the promise of Herbert Blyden, famous (or infamous) prison orator and leading voice of the Attica Prison Liberation Faction. Blyden spoke in the heat of the battle for Attica Prison in western New York in September, 1971. By the end of the Attica Prison Uprising (or riot, depending on where you stood), inmates had taken 42 correctional officers hostage, and the subsequent recapture of the prison by New York State Police resulted in 43 deaths- 10 corrections officers and 33 inmates (only one death was attributable to the inmates).

As I have outlined elsewhere, incarceration seems to inherently stifle the right to speak. Its walls prevent communication with the world outside, its power to divide and isolate suffocates joint endeavor, and its internal bureaucracy can do little to accommodate dissent. Part of the tragedy of Attica was just how unnecessary it was, and how it could have been resolved peacefully if inmates had access to a formal mechanism to contest prison policy.

According to The New Yorker, inmate’s demands began that summer with simple requests that the prison, among other things, “provide showers in hot weather.“ Demands soon coalesced into a manifesto calling for 28 reforms including “improvements in the working and living conditions and a change in medical procedure.” Instead of reviewing internal policies, however, Attica officials instead punished anyone in possession of the manifesto with 60 days in solitary confinement.

As Heather Ann Thompson, the preeminent historian of the episode, explains, depriving inmates of regular channels of relief can make frustration “explosive.” In turn, “an uprising born of panic and confusion” set off what the The New Yorker describes as “a cascade of paranoia that extended to the Nixon White House.” In a pyrrhic victory for the prisoners, New York State officials acceded to the 28 original reforms, though officials refused to accede to inmates calls for amnesty for actions taken during the crisis.

Is such violence the only way to achieve reform from within?

On the 45th anniversary of Attica, The Incarcerated Workers Organizing Committee, an arm of the Industrial Workers of the World, hopes to test just that. In September, 2016, the IWW organized the largest prison strike in U.S. history. As organizers outlined (here via The Intercept), “This is a call to action against slavery in America… Forty-five years after Attica, the waves of change are returning to America’s prisons. This September we hope to coordinate and generalize these protests, to build them into a single tidal shift that the American prison system cannot ignore or withstand.”

As Ben Turk, an IWW ‘inreach’ organizer described, “There are probably 20,000 prisoners on strike right now, at least, which is the biggest prison strike in history, but the information is really sketchy and spotty”.

Organizers had pulled off the impossible- recreating the solidarity of Attica with peaceful means and coordinating inmates who could not communicate with each other in 24 states at nearly 50 prisons- and yet there was not a ‘blip’ about it in the mainstream media.

As The Intercept reported:

“The information blackout is largely due to prison officials’ ample discretion in the details they choose to disclose. As the strikes began, reports emerged of several facilities being put on lockdown, some preemptively, but the only way for outsiders to get updates would be to call each facility and ask, usually getting no explanation about the reasons for a lockdown. Reports also emerged claiming that prison leaders in Virginia, Ohio, California, and South Carolina were put in solitary confinement as a result of the strike, according to the Alabama supporters.”

In the fight for better conditions in our prisons, no voice matters more than the inmate herself. As Ethan Zuckerman, head of the Center for Civic Media, writes(and is quoted through the Intercept), a “nation that imprisons 1 percent of its population has an obligation to know what’s happening to those 2.4 million people… and right now, we don’t know.” When it comes to prison reform, the most important voice of all is the one we are least likely to hear.