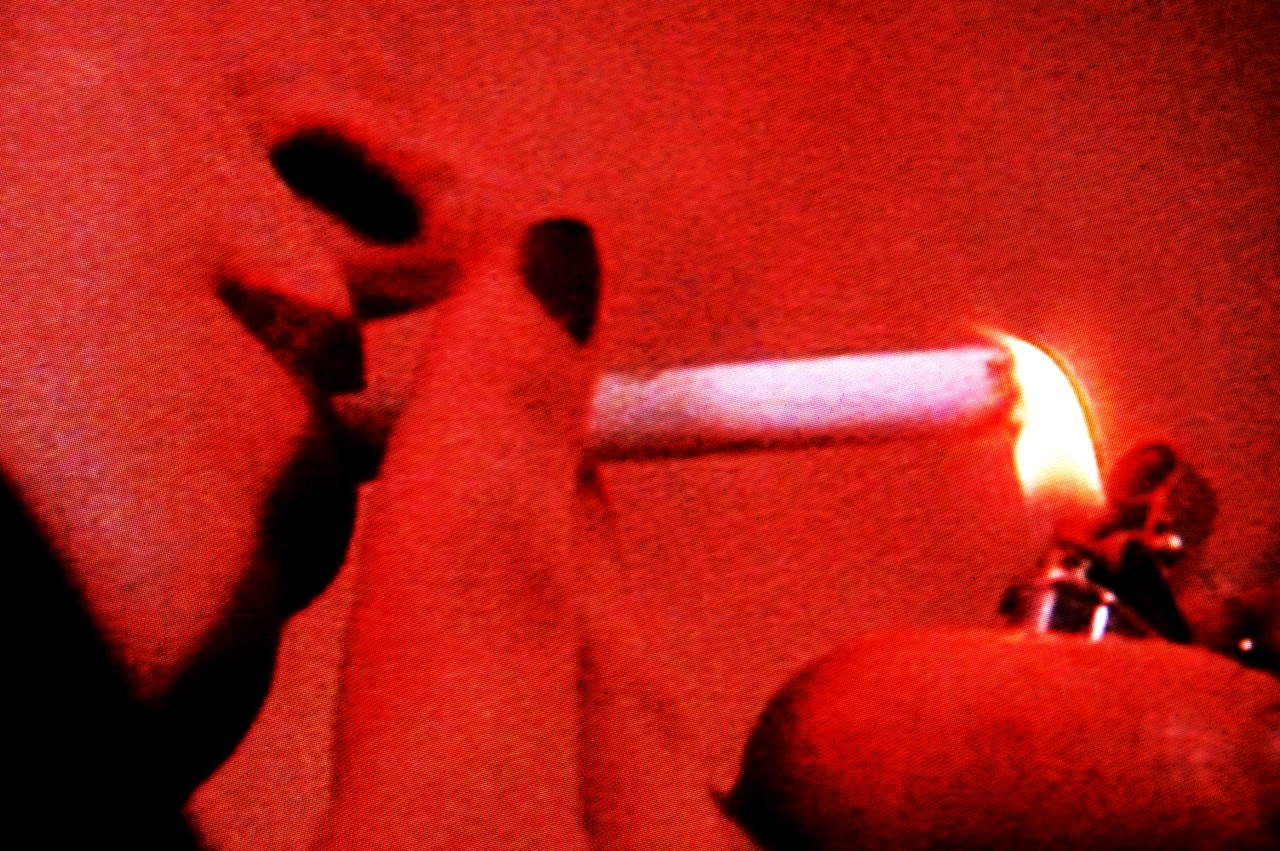 Remember when smoking was good for you? Well, not anymore. At least that’s what most people would tell you, and they tend to readily blame Hollywood for glamorizing the act of smoking. Recent studies further reinforce this claim. A recent article published in The Economist discusses the discovery of increased brain activity (in the form of mirror neurons) for smokers when they view a movie in which people are smoking. The article quotes Scott Heuttel, a neuroscientist at Duke, who says, “This study builds on a growing body of evidence showing that addiction may be reinforced not just by the drugs themselves but by images and other experiences associated with those drugs.”  The writer goes on to suggest that people will come out in protest against movies that feature characters who smoke.

Is pretending smoking doesn’t exist really the right answer? First, it’s unreasonable to ask Hollywood to only feature society-approved acts in their films. (And who is “society” anyway?) Movies are often meant to serve as an escape from reality, not as a boring replication of what you can see in your own town for free. Dictating what can and cannot be showed in theatres could seriously hurt the movie-making industry.

But my real issue with removing smoking from films is that it’s an inconsistent request. If people wish to prevent the showing of disagreeable social acts, will they also attempt to ban murder, crime, violence, prostitution, etc.? These acts all add intrigue to the plot, and regardless of whether you approve of the acts themselves, they are often entertaining on the big screen.

You may argue that the aforementioned acts are so blatantly wrong that preventing viewers from seeing them is unnecessary. Fair enough. But what about gambling, premarital sex, and even obesity? The study of mirror neurons also supports an increased desire in obese people to eat when they view others eating. So should we stop showing people eating in theatres? Obesity can be just as harmful as smoking. And it is undeniably a significant problem in this country. Or maybe we should stop them from showing skinny people, because this just encourages eating disorders? On the flip side, Walter Sinnott-Armstrong has done a lot of research suggesting our neurological makeup influences our morality. So maybe seeing people doing “good” in movies can alter viewers’ moral decisions outside of the theater.

I support informing youth through programs such as D.A.R.E. and Health in schools. I appreciate eating in a smoke-free environment when I go out. But please, leave my movies alone.