When Duke senior Leah Rosen was growing up in Aurora, Colorado, her parents — a gastroenterologist and a cardiac nurse — shared some career advice: Whatever you do, don’t go into the health care field, they said, citing the heavy cost of a medical school education.

“I couldn’t fight the fact that I felt drawn to health and medicine,” said Rosen, 21, who will deliver the student address at the university’s commencement ceremonies on May 12.

While at Duke, Rosen decided she wanted to become a doctor, volunteering at the Duke Cancer Center and serving as president of Duke HAND (Helping Those with Alzheimers and Other Neurological Diseases) and as president of Duke Global Medical Brigades, which sends groups of students to Central America to volunteer on health care projects.

The pre-med student took an untraditional path in preparing for the “family business,” though. She designed her own major in illness and identity through Duke’s “Program 2” option, which allows students to craft their own courses of study. Rosen, who loves reading and writing as well as science, also took part in the inaugural session of Reimagining Medicine, an intensive summer program for Duke pre-meds that draws heavily upon the humanities.

“The humanities are crucial to the practice of medicine,” Rosen said.

“‘How does the experience of illness affect who a person is?’” That’s a question at the center of medicine. And you can’t begin to answer it without borrowing from the humanities.”

Rosen views empathy and imagination as vital to the practice of medicine. Those qualities have also aided her in her personal journey. The daughter of an Italian-American Catholic and a Cuban-American Jew, she has experience in moving between cultures.

Her commencement speech is something of a love letter to her time at Duke. It also touches on a theme she pursued in humanities classes — the difference between “being” and “doing.”

“In premed culture you’re taught to ‘do, do, do,’” Rosen said. “Yet in order to really be present with a patient, we also need to learn to ‘be.’”

“Leah’s speech stood out as one that was incredibly creative and had broad appeal – to all degree candidates — undergraduate, graduate and professional — as well as many of those attending the ceremony,” said Wilder, who served on the committee that chose the student speaker.

After graduation, Rosen will pursue a master’s degree in narrative medicine before applying to medical school.

Rosen’s parents and her sister will be on hand to hear her graduation speech. So will her twin brother, Nick. He graduates the day before from the University of Southern California, and will grab a red-eye flight in order to catch his sister’s speech.

Parental warnings notwithstanding, he, too, plans to become a doctor.

Duke commencement exercises take place at 9 a.m. at Wallace Wade Stadium and are open to the public free of charge. 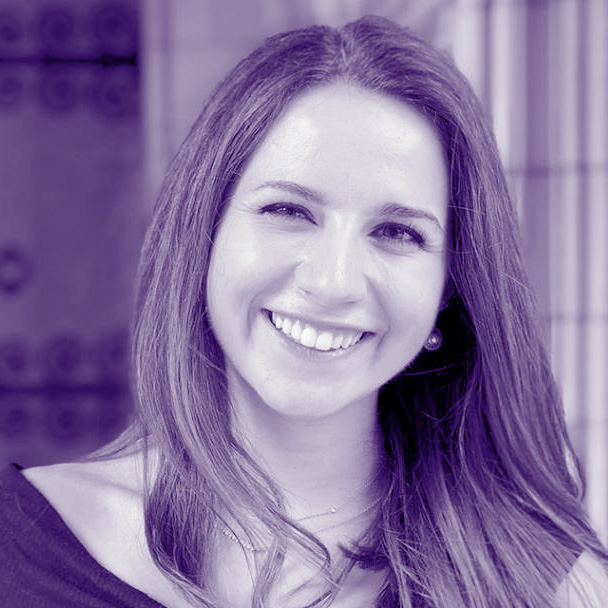 “The humanities are crucial to the practice of medicine. How does the experience of illness affect who a person is?  That’s a question at the center of medicine. And you can’t begin to answer it without borrowing from the humanities.”

A collaboration among the Kenan Institute for Ethics, Trent Center for Bioethics, Humanities & History of Medicine, Science and Society, Duke Divinity School: Theology, Medicine and Culture, and the FHI Health Humanities Lab.

The goal of ReMed is to foster the character, imagination, and practices needed to work effectively in contexts of human suffering. Interactive classes in history, ethics, self-care, and the arts, paired with hospital shadowing experiences, allow participants to learn from leaders and practitioners across many disciplines and to explore a variety of paths to health and healing. The curriculum uses graphic art, music, expressive writing, puppetry, movement, improvisation, and mindfulness to explore themes often ignored in traditional medical education.