From current policy debates about the ethics of migration, cyber-security, or artificial intelligence to historical interrogations of the rise of a post-secular society and nature of genocide to philosophical puzzles about the limits of individual responsibility or foundations of happiness, the Kenan Institute for Ethics takes seriously the notion that ethical questions and problems are indeed everywhere.

The Kenan Institute for Ethics is an interdisciplinary think and do tank committed to promoting moral reflection and commitment, conducting interdisciplinary research, and shaping policy and practice at Duke and beyond. 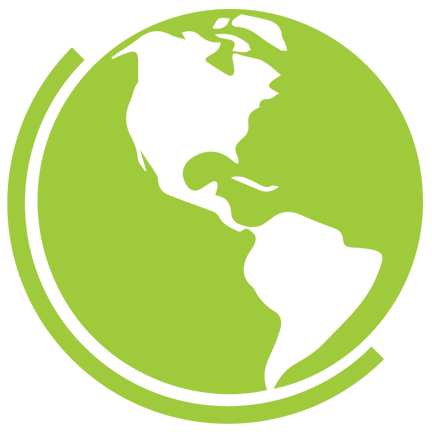 Established in 1995 and now one of the country’s leading ethics centers, the Kenan Institute is Duke University’s central node for analysis, debate, and engagement on ethical issues both on campus and in communities worldwide. A vibrant community of faculty, students, staff, alumni, and community stakeholders, the Institute seeks to meld theory and practice, scholarship and action to address a range of normative questions about right, wrong, about what is fair and just, about how we live as well as how we should and can live.

The Kenan Institute for Ethics currently features work in six areas: environmental justice, global migration, human rights, tech ethics, moral attitudes and decision-making, and religions and public life. The Institute is also home to a wide range of innovative curricular and co-curricular student programs and an incubator for new faculty research in ethics. We are a national leader in the integration of research, pedagogy, and practice and in the development of experiential models of teaching and learning.

As one of Duke University’s six interdisciplinary institutes, the Kenan Institute for Ethics stands in contrast to many other ethics centers nationally where the focus is topical—bioethics or animal ethics, for example–and the context is school-based—in a law or business school, for example. The Kenan Institute for Ethics has a university-wide partnership with all 10 schools and more than a dozen centers, and collaborates with more than 150 faculty, more than 100 doctoral students, 1,500 undergraduates, and 80 long-term community partners.

Consistent with the vision outlined in Duke University’s 2017 strategic plan, Together Duke, we partner with faculty and students, schools, and departments across the entire university to 1.) promote innovative faculty scholarship in ethics, 2.) provide transformative educational experiences for both graduate and undergraduate students through the integration of curricular and co-curricular opportunities and a focus on experiential teaching and learning, 3.) create and nurture a distinctly Duke community ethos founded on principles respect, empathy and integrity, and 4.) collaborate with organizations and communities beyond Duke to address global ethical challenges through the integration of research and practice. 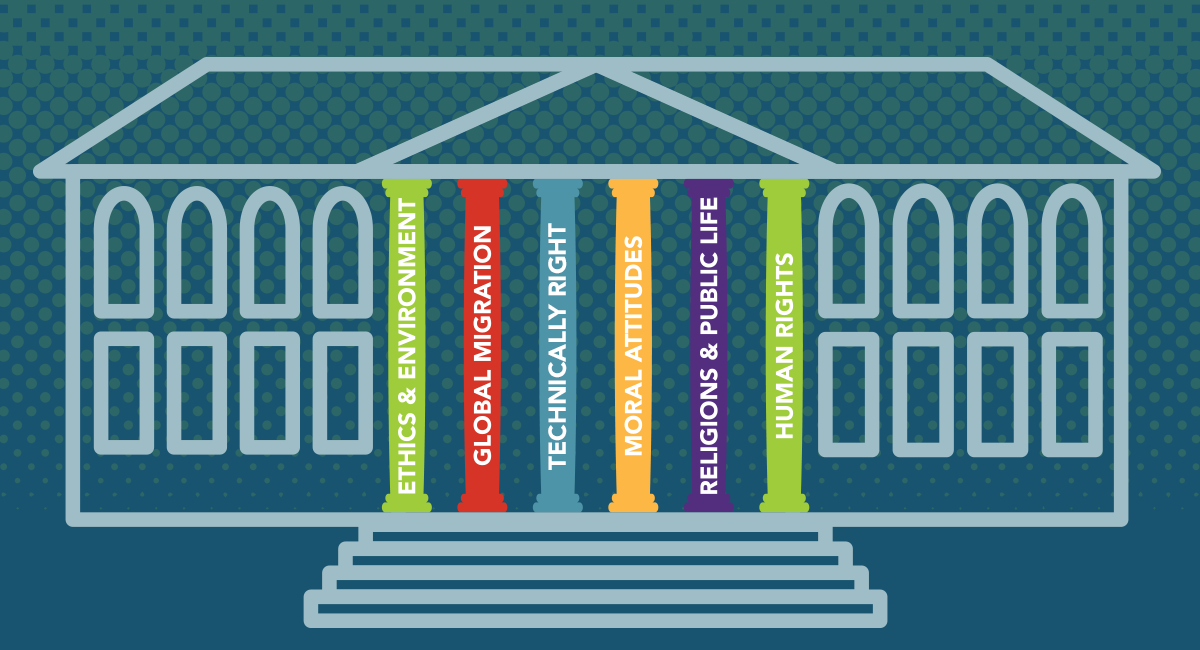 The Kenan Institute for Ethics at Duke University began as the Kenan Ethics Program in the fall of 1995 with a five-year grant from the William R. Kenan, Jr. Fund for Ethics. The Institute was a response to philanthropist Frank Hawkins Kenan’s concerns about the growing absence of ethical standards in business and public affairs. Mr. Kenan, then Chair of the William R. Kenan, Jr. Charitable Trust together, with then-president Nannerl O. Keohane, sought to establish a distinctive university-based ethics program that would permeate the life of the university and extend into the life of the community and nation. Since its inception, the Institute has had a distinctively active and outward-facing focus.

In July 1999, the William R. Kenan, Jr. Charitable Trust established a $10 million endowment managed by the William R. Kenan, Jr. Fund for Ethics, thus committing itself to long-term support. The Kenan Ethics Program then became the Kenan Institute for Ethics, and over time, the trustees of the William R. Kenan, Jr. Charitable Trust increased the endowment to $20 million. The Institute celebrated its new status in January 2001. The Institute had its first external review in 2014-2015 and in 2017 hosted a belated celebration for its 20th anniversary. Elizabeth Kiss was the Institute’s inaugural director until 2006, when Noah Pickus assumed the helm. Suzanne Shanahan became co-director in 2015 and succeeded Pickus as sole director in 2017.

Since our founding, the Institute has grown into one of the most active and respected ethics centers in the country. At Duke, we play a leadership role in the university’s engagement with ethics. We have contributed to a renewed focus on academic integrity (including a new community standard and signing ceremony); the establishment of a two-course “ethical inquiry” requirement for undergraduates; the implementation of a research ethics requirement for all PhD students (a national first); the launch of a research service-learning initiative that is now institutionalized as DukeEngage; the creation of ethics training for all students in the DukeEngage program; and the launch of both an undergraduate certificate program in ethics and the first experiential certificate at Duke. We have also established a graduate fellows program; created a first-year seminar experience for all incoming Duke undergraduates (What Now?); designed one of the first DukeImmerse programs; ran the third Winter Forum; launched two FOCUS clusters; hosted more than 20 different faculty-student research teams; hired four faculty jointly with Trinity College; and appointed more than two dozen senior fellows. 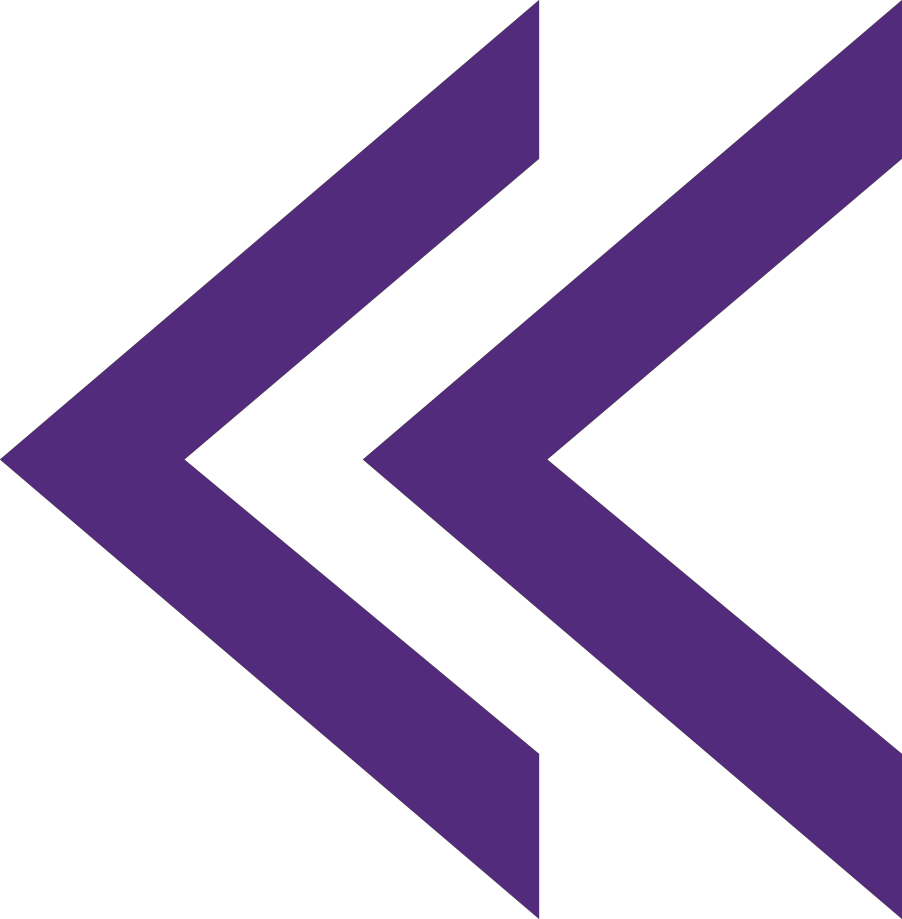