Pain and Joy, Polemics and Praise in Religious Communities

The 2018-19 cohort of Religions and Public Life (RPLI) graduate fellows gathered earlier this month to present public talks based on their research. The theme of this student-led, interdisciplinary working group is “Pain and Joy, Polemics and Praise in Religious Communities.” Graduate and professional students representing six departments and two schools developed projects exploring the ways members of religious communities represent, interpret, and act in response to suffering and good fortune, or to clashes between traditions and values.

“This year’s group was an amazing success.  The fellows’ projects cut across time-periods, cultures, religious traditions, fields of scholarship and media, and made possible conversations that happen no where else on campus. Where else would you find modern rabbinic discourse articulating late antique Christian pain, onsite research of Moroccan society revealing a diversity of Ramadan observance, a video on an elderly Durham landlord unveiling the secrets of European and Israeli religious identity, and ancient music shown to resonate in contemporary Christian preaching and Haitian voodoo ritual? I expect we shall read in the papers and media about the work of this year’s fellows in the coming years. I am proud of them!”
— Malachi Hacohen, Religions and Public Life Director 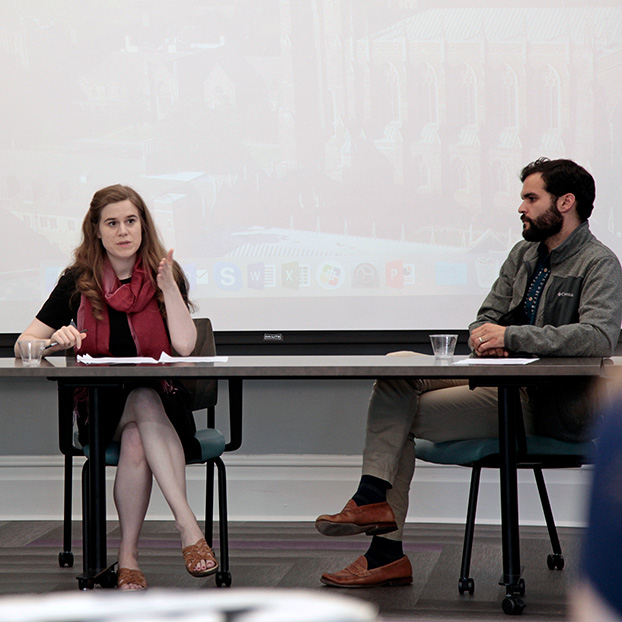 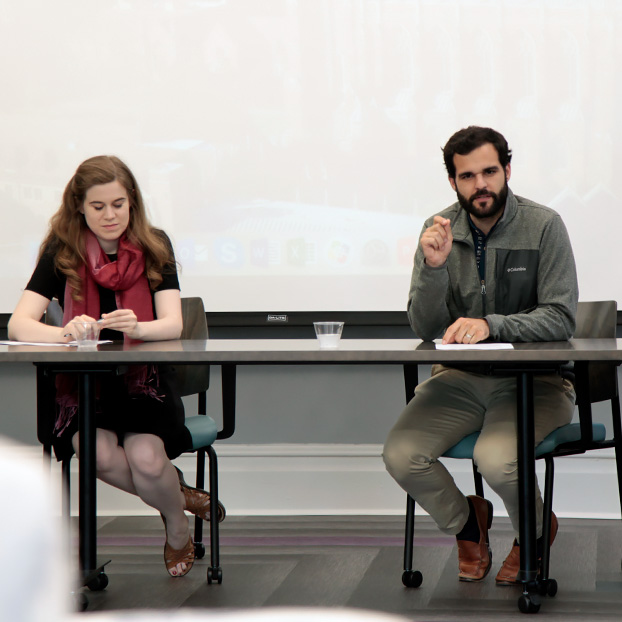 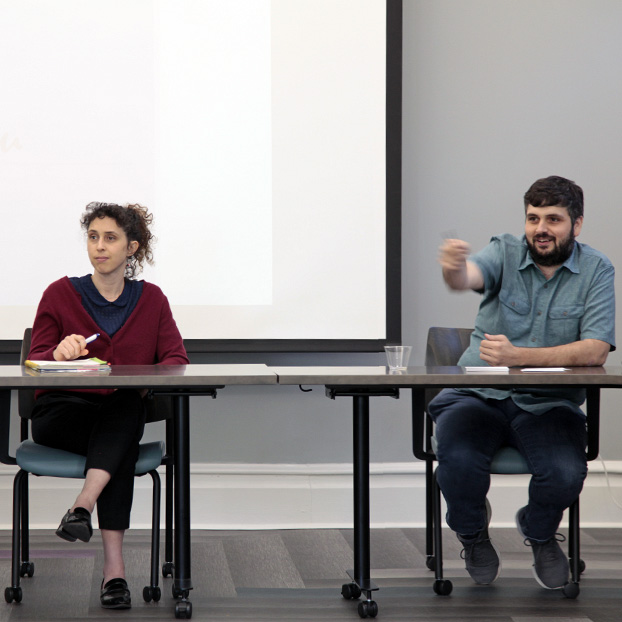 Lead Graduate Fellow Joanne Murdoch (English) said about her project:  “I’m presenting several manuscript copies of a single short Middle English poem which focuses on the passion of Christ. These different copies reveal a lot about how medieval religious communities used this poem to make meaning. The picture that emerges is much more suggestive of how religious communities found meaning in devotional poetry than a single printed edition of the poem could reveal.” 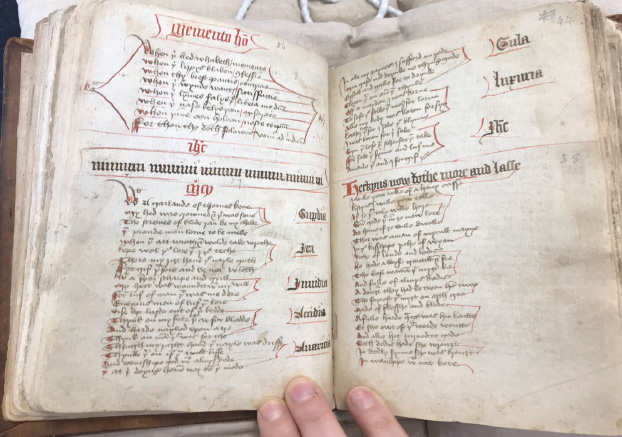 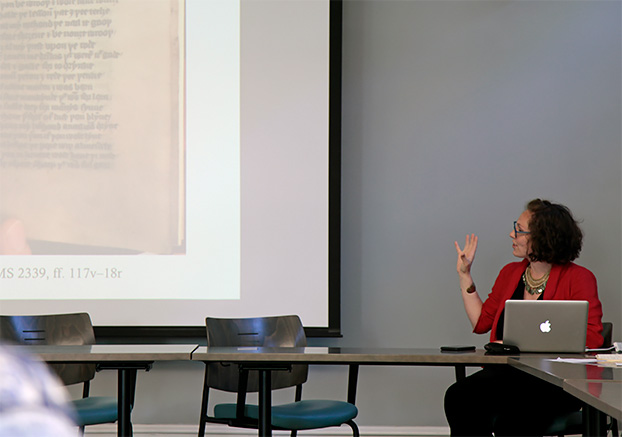 RPLI’s goals include supporting religious dialogue, research, and education, while the graduate fellows program advances all three by bringing together students working on scholarship exploring different religious traditions and concerns, across disciplinary boundaries, and gives them the opportunity to communicate about their research in a way that’s accessible and meaningful to people outside of their narrow fields. Students also brainstorm about possible applications of research to current affairs and review grant proposals, enhancing interdisciplinary professional development. 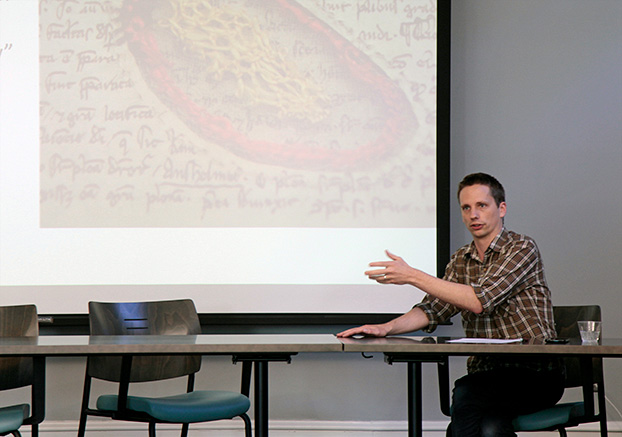 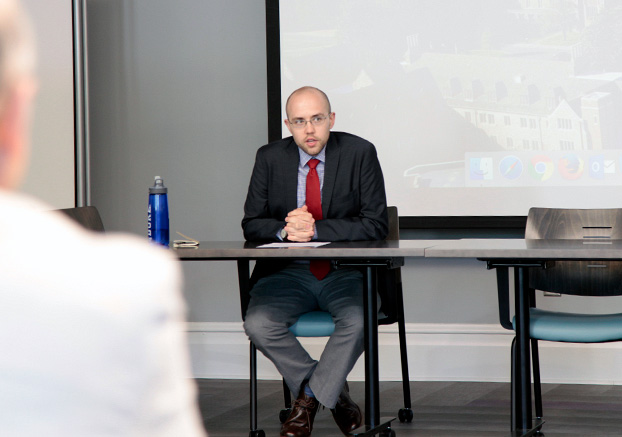 The Religions and Public Life initiative at the Kenan Institute for Ethics examines the role of religions in history and culture, exploring their interaction across time and geography, as they shape private and public life. (more information)