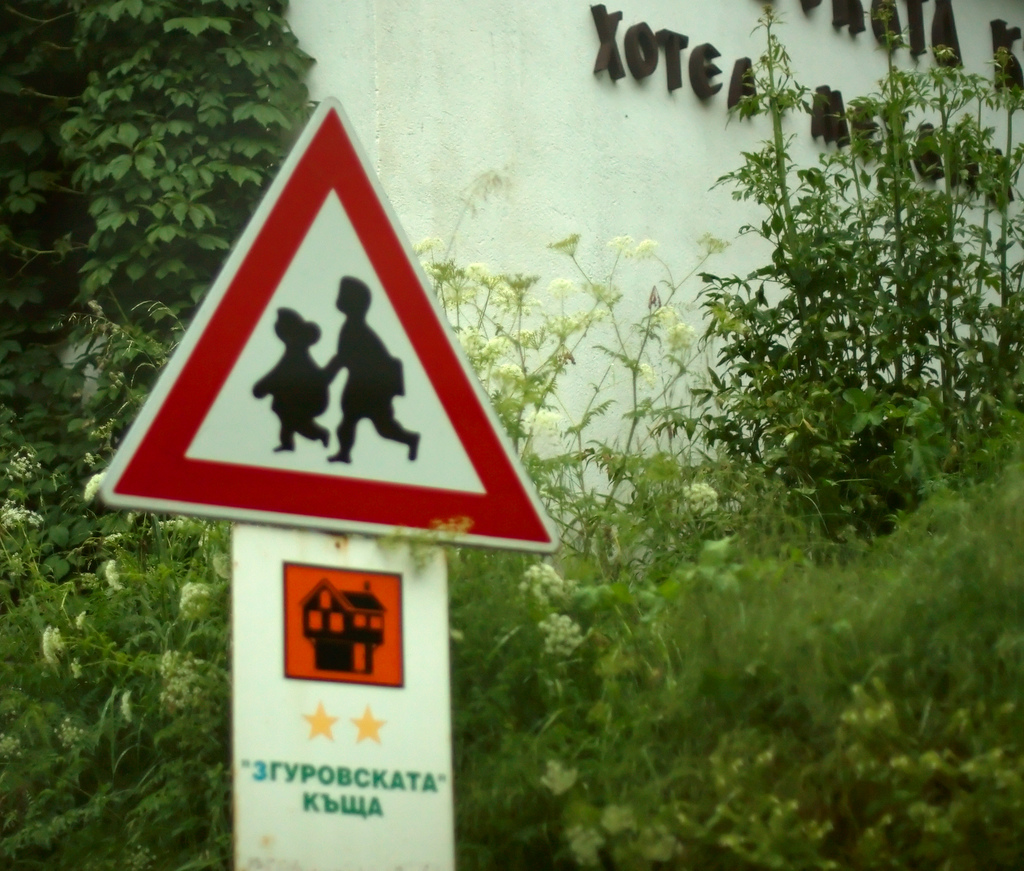 Full confession: I used to be a fat kid.  I was a scrawny, sickly toddler until my concerned grandparents decided to plump me up.  So, between the ages of three and five, I went from underweight to severely overweight.

According to a recent Associated Press release, an 8-year old boy from Cleveland Heights, Ohio, is being placed into foster care because his family has failed to control his weight, which the state has determined to be a form of “medical neglect.”  Weighing slightly over 200 pounds, the boy suffers from severe obesity; most boys his age are only 60 pounds.  Despite the mother’s protests that she has tried her best to help him, the state has determined that it is in the boy’s interest to be temporarily placed in a foster home.  Cuyahoga County (my home county!) is of the opinion that putting children temporarily in foster care is more ethical than obesity surgery or other drastic recourses to promote weight loss.

This scenario raises an interesting ethical question: When is the state justified in taking children out of their parents’ custody?

I think we can all agree that in cases of neglect or abuse, the state is justified in its paternalism.  Minors are not afforded full rights; thus, the state is the best arbiter of their well-being in cases where the parents have demonstrated clear incompetence.

Severe obesity however, is a more contentious case.  Unlike other forms of neglect such as starvation or refusing a child medical care, failing to control a child’s weight is not the fault of the parent alone.  There are behavioral and genetic factors involved.  Although the details of this case have not been released due to privacy reasons, it is possible that the boy is genetically predisposed to obesity.  It is possible that his mother has tried to compel him to exercise and eat less, but he refuses.  In addition, obesity is not equivalent to starvation or lack of medical attention because it does not place the child in imminent danger.  Given these circumstances, it would be unjust and most likely traumatic to remove the boy from his family.

Speaking from personal experience, my grandparents did not feed me to maliciously clog my arteries or “medically neglect” me.  My weight spiraled out of control because I loved ice cream and candy (like every normal five-year old).  Certainly, they tried to restrict my intake, but since when did children always do what their parents or guardians wanted?

We have to question: can the state do a better job?  Although the Cuyahoga County social worker who has been in charge of this case for 20 months has determined that the boy will be better off separated from his mother, is foster care the most ethical way to help him lose weight?  Is being in foster care better than having an indulgent mother who lets you eat too much?  The state fails to take into account that the boy is happy and well-adjusted with his mother.  Placing him foster care to protect his health seems likely to harm his psychosocial well-being, and the state should not be the one making this trade-off.