Q: How might social policies change as more Americans identify themselves as “multiracial”?

Are more Americans, in fact, identifying themselves as “multiracial”? Census 2000 provided respondents with the first opportunity to select more than one racial category. At the time, 2.4 percent of all respondents—or about 6.8 million people—actually selected two categories or more for their racial self-classification. While preliminary reports from Census 2010 indicate that the number of persons checking “two or more” racial categories has risen 35% since Census 2000, the overall proportion remains at less than 3% of all Census respondents.

The best evidence suggests there has yet to be a sea change in the proportion of Americans selecting a multiracial identity. Furthermore, practices of racial self-classification are much less likely to have any significant implications for the direction of social policies than practices of social classification—how people are perceived and categorized racially and ethnically by others. A person’s life chances are far more greatly influenced by how others see and situate them than by the individual’s personal selection of a racial classification. Indeed, an individual’s physical attributes and their interpretation by others often are the critical factors dictating how he or she is treated by others. 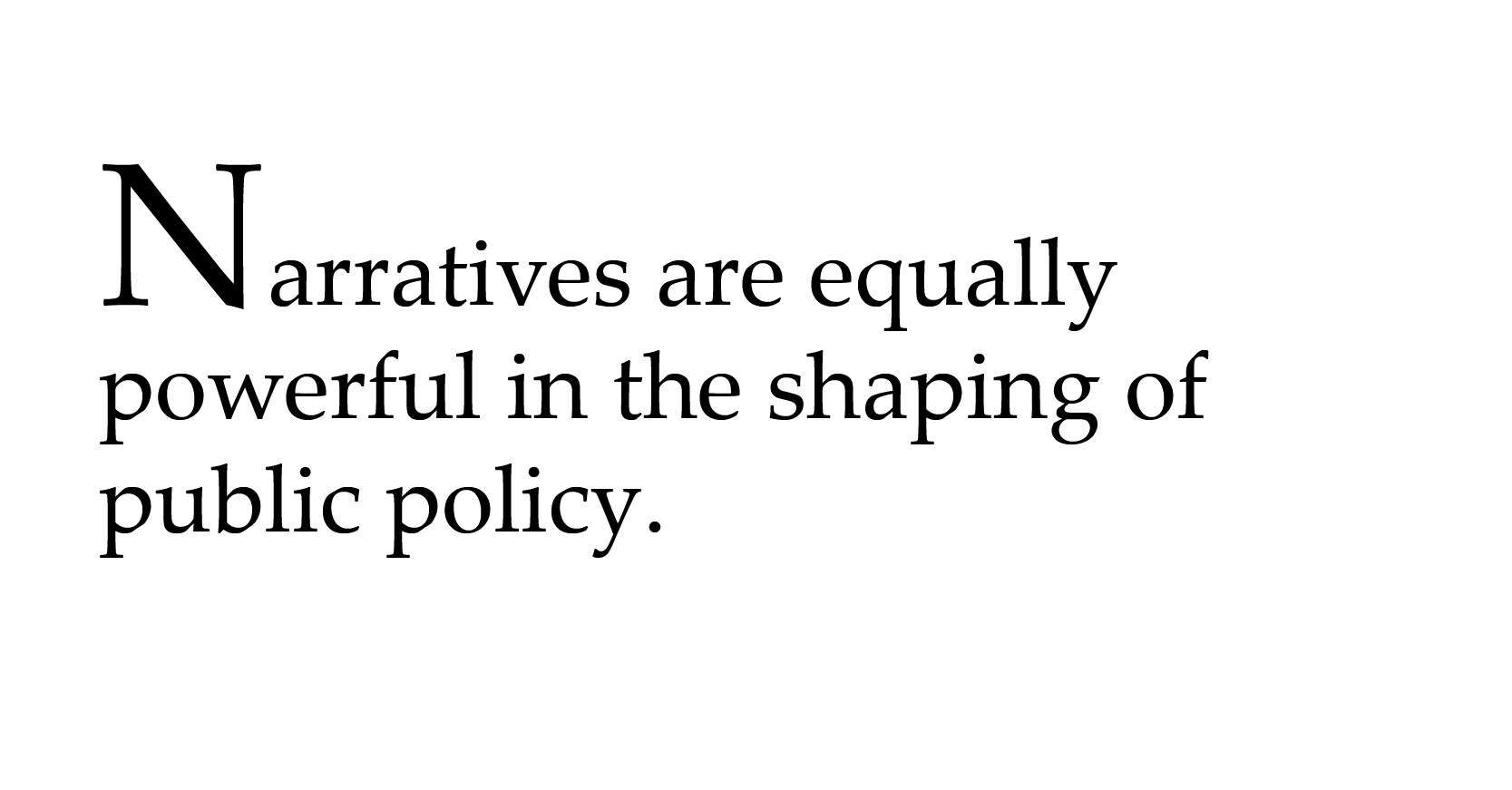 With regard to the connection between racial classification and social policies, there has been substantial political pressure to move away from race-targeted policies that were designed to address economic disparities in the U.S. But that pressure is not attributable to the rise in persons choosing a multiracial identity. It is due, instead, to what I believe are strong anti-black sentiments. Black Americans continuously are portrayed as undeserving of social policy initiatives uniquely designed to address their condition, particularly via popular narratives that frame blacks’ subordinate economic condition as due to their own personal irresponsibility and bad behavior.

But suppose we accept the premise that only non- race-targeted or non- race-specific policies are feasible in the current American political terrain. Is it then possible to identify policies that would reach persons subjected to stigmatization and deprivation because of their appearance without using race or ethnicity as criteria for eligibility for the benefits of those policies?

The answer is an absolute “yes” for new policies that are universal—for example, a federal job guarantee for all citizens 18 years of age or older. And it is a qualified “yes” for policies that are means-tested when the standard is anchored on a criterion that will include large proportions of the community. Here one could use a wealth or net worth standard in place of an income standard. Since the wealth distribution is so much more severely skewed by race and ethnicity or by skin shade than income, the provision of social benefits adjusted for a household’s or family’s wealth position would reach vast numbers of persons who are penalized merely because they are numbered among our darker brothers and sisters.

Public policy scholar William Darity, Jr., has always had the sense that he might not have ended up as he has, that some slight bit of misfortune could have easily derailed his life of travel, good schools, and ultimately a professorship at Duke. This sensibility has made him particularly skeptical of those who place blame on the poor or uneducated as if their circumstances were somehow due to an individual failing or cultural dysfunction. “From an early age I wondered why some people are rich and others poor, and what the source of that inequity is,” he says.

Darity seeks to answer these questions and bring his findings to the attention of policy makers. In addition to statistical studies designed to tease out the factors that truly explain American economic disparities—“which largely boil down to differences in inherited wealth,” he says—he also examines economic gaps that exist in other countries. “We see that economic inequality based on inherited wealth, race, and ethnicity is present and looks remarkably similar across a wide range of nations.”

While Darity clarifies the nature of economic inequality through sophisticated mathematical analysis, he recognizes that narratives—the stories a society tells to explain various phenomena, such as poverty or inequality—are equally powerful in the shaping of public policy. He considers such narratives in a course that employs African-American literature to expose and critically evaluate the way in which authors have relied upon social science research, particularly as it relates to race, to shape the stories that they tell.

“The questions I explore with my students are whether authors have drawn on the right body of scientific research and what their novels would have looked like if the authors had drawn on someone else’s research,” he says. He notes that William Styron drew on historian Stanley Elkins’s flawed study of plantation life to create the social context for The Confessions of Nat Turner. Critics argue that the book portrays the plantation system as producing a deformed, passive “Sambo” personality among its enslaved victims, so that an armed revolt only could be led by the most deranged among them.

As they consider the relationship between academic research and fictionalized accounts, Darity encourages his students to also think about what kind of social and economic policies they would have supported if they had read these books and relied, even subconsciously, on the given portrayals.

Darity also points to the collection of middle and high school books, such as To Kill a  Mockingbird and Anne Frank’s Diary of a Young Girl, that are routinely assigned to give students a sense of issues related to race and discrimination. “These two particular titles produce singular narratives that belie the complexity of the unique horrors of the Holocaust and of the Jim Crow South,” he says. He is especially critical of To Kill a Mockingbird, “because it is written from the perspective of the white eye looking in on the black community. Why not have students read a book that is written from the internal perspective of blacks instead?”

It would be difficult to hold writers accountable for the veracity of their tales, Darity says, but he believes readers should be encouraged to critically unpack the narrative and ask, “What is the story that is being told about why these conditions exist? And how credible is that explanation?”

He also asks that we do the same when considering our own position in life. “If one comes from a family that is exceptional, the tendency is to create a narrative of your own life as one of exceptionality. My own parents had talents, but I did not feel that we were the only folks that could have charted that path. I never had the sense that other people were poor simply because they weren’t trying.”

William Darity, Jr. is Professor of Public Policy, African and African American Studies, and Economics at both Duke University and Duke Sanford School of Public Policy. The Good Questions series is an ongoing publication project of the Kenan Institute for Ethics that allows faculty and students to frame their work through the lens of ethics.