Q: What happens when we blur the line between what is virtual and what is real, and what are the dangers or opportunities in doing so?

When we move from the real world to a truly virtual space, such as that of Second Life or World of Warcraft, we cross clear entry thresholds as we log in and “become” our avatars. These boundaries between the real and the virtual clearly signal to users that they are leaving “meatspace” to enter virtual space. We know our roles in that space—who we are, what we experience, and the implicit values that inform our conduct—and that these roles change as we move from one world to another. 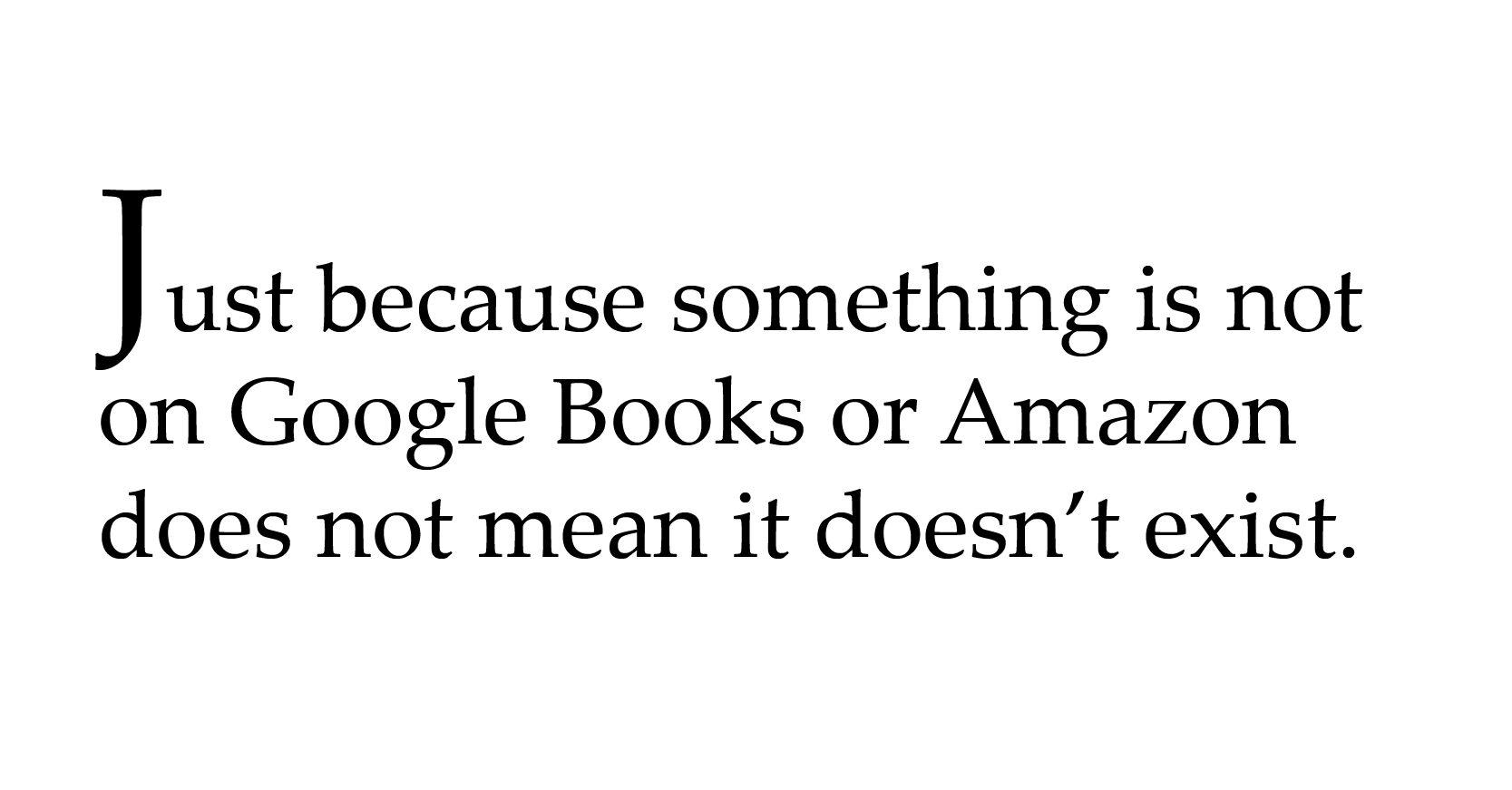 In contrast, hybrid reality systems blur the boundaries between meatspace and virtual space, with no clear and definite thresholds between one and the other.  For example, the social application Foursquare seamlessly connects GPS-enabled mobile device users in meatspace to virtual elements—from online information to virtual gaming. Make enough visits to your local Starbucks, and you can be designated as that store’s “mayor.” This blending of the real and the virtual can alter our ideas about what counts as “true” experience and what things or ideas have value.  Does the “mayor” of Starbucks have some authority or responsibility toward his or her “citizens”?  Do the citizens owe their mayor allegiance?

The proliferation of matrix barcodes (such as Semacodes) is another example of the intermingling of the real and the virtual. These barcodes can be affixed to any meatspace structure—a coffee shop, a historical monument, an advertisement, product packaging—providing instant content through cell phones and the like.  On the one hand, matrix barcodes increase users’ access to information, and they transform users into authors: anyone can create public content. On the other hand, the authenticity of information becomes suspect because users may not know the information’s source or have any way of judging its reliability.

My own feeling is that hybrid reality systems democratize access and enrich our collective experience as we live and move through the world.  But it is up to us to extend our information literacy so that we can evaluate constantly evolving media forms. We may not be aware of the consequences of our actions in this new information space, but we have a moral responsibility to be informed participants in the hybrid realities we are authoring together.

Victorianist and digital media specialist Victoria Szabo’s interest in combining narrative and technology began early—as a middle-school student she borrowed her school’s TRS-80, one of the first desktop home computers, and wrote elaborate adventure games using the beginning programming language BASIC.  In college and graduate school, she sought out jobs that allowed her to combine the humanities with digital media.  One of her first jobs was to digitize the Arthurian collection in Rochester University’s medieval studies library.  “I can remember being incredibly excited by the possibility of bringing these inaccessible texts and images from the archives into forms that could be accessed from a computer anywhere in the world.”

Her current research focuses on how to combine virtual worlds with scholarly archives. One example is the Virtual Crystal Palace project, a computer-generated reconstruction of the glass and iron building that housed London’s Great Exhibition of 1851.  Students working with Szabo digitally create the space and exhibits and connect these to archival information.  Scrolling across Queen Victoria’s ornate throne, for example, displays information on the British Empire’s colonial relationship with India.

Through the design of virtual spaces Szabo wants students to not only experience the construction of structures but also their ability to “build consciousness.” “Working in a virtual environment, students are able to direct users’ attention and influence their perceptions,” she says. “Whoever is writing the computer code that creates the virtual space is very much determining what users perceive.  They control what users understand and believe about a place, an object, and a historical time period, and what information is considered important or can be disregarded.”

As she watches students tweak their codes and come to realize their own control over others’ perceptions, Szabo sees them become more aware of how their own experiences are controlled through digital media. “I want students to be skeptical about information presented via digital sources,” she says. “Just because something is not on Google Books or Amazon does not mean it doesn’t exist or is not worth knowing.”

Szabo has found there is increasing interest in her work linking the humanities with new types of media. “Within the humanities ten years ago there was a feeling that the techies were invading and forcing people into regimented and rigid systems for storing information,” she says. “Now more humanities scholars see that digital tools and methods can enhance their own projects.  I guess we’re all techies now.”

Victoria Szabo is Assistant Research Professor in the Department of Art, Art History, and Visual Studies at Duke University. She is also the Program Director for Information Science and Information Studies. The Good Questions series is an ongoing publication project of the Kenan Institute for Ethics that allows faculty and students to frame their work through the lens of ethics.