Q: Can novels and films make us better people?

The study of philosophy, history, the classics, and most particularly literature and film, offers us an opportunity to learn what it means to be free and responsible individuals in a modern society and allows us to ask fundamental questions: What is the relationship between freedom and justice? What moral responsibilities does a free individual have toward other members of society? What is the difference between individual liberty and mere license?

These are abstract questions, and many disciplines in the humanities, such as philosophy and political theory, offer compelling, if typically abstract answers to them. By contrast, the study of imaginative literature (and other narrative forms such as television and cinema) enables us to approach these questions in a specific and highly individualized manner. Should Hamlet revenge his father’s death and kill his uncle, King Claudius? Is Victor Frankenstein responsible for the acts of the creature he has created? 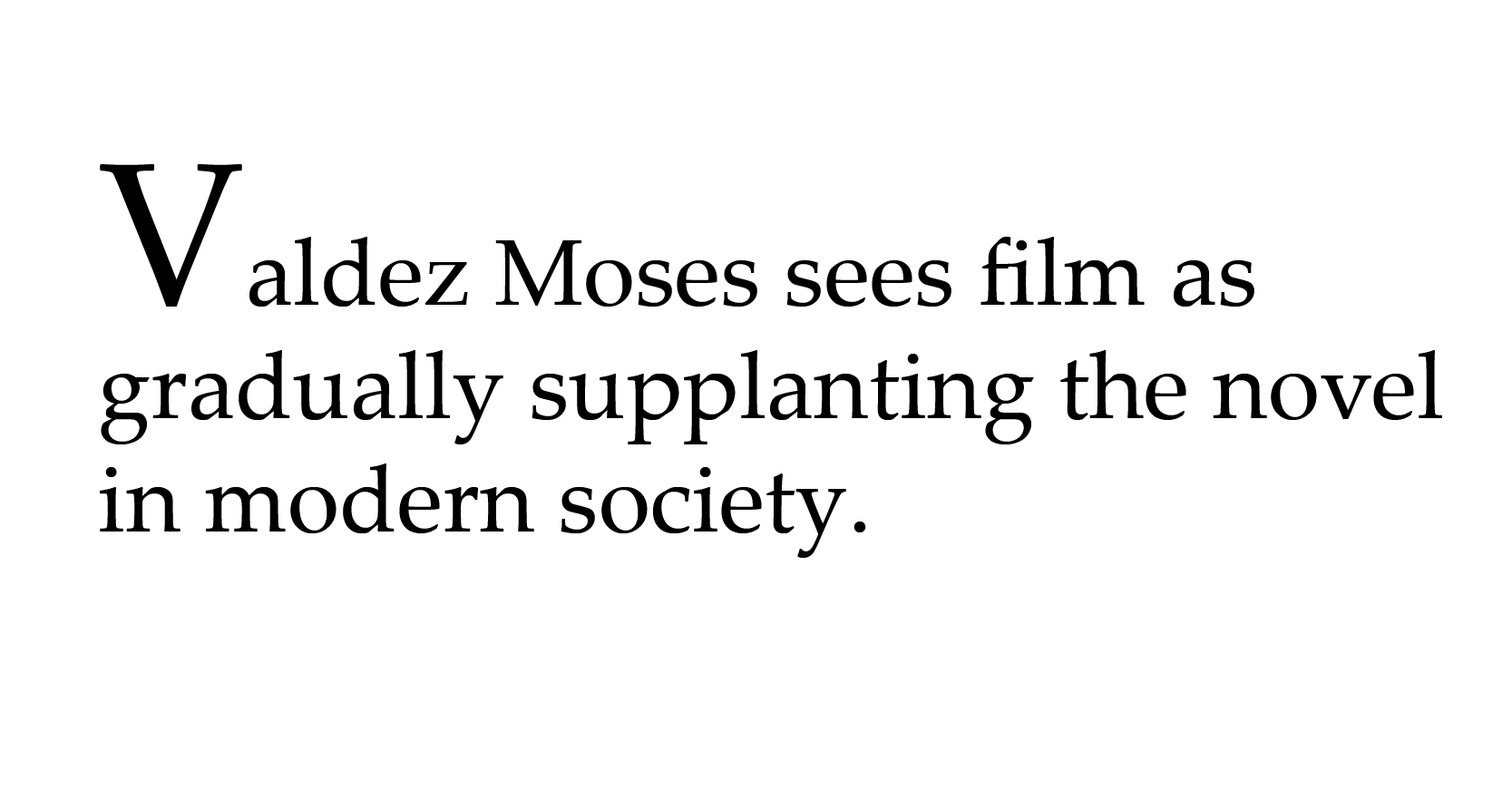 Even assuming these questions have definitive answers, they can’t be responded to without us first considering the specific situations in which these characters find themselves. By doing so, we are better able to think through our own ethical dilemmas. Literature and film pose ethical questions in the very forms that they present themselves to us in daily existence. They make vivid for us the messiness, complexity, contingency, and practical but unavoidable difficulties of living an ethical life.

In addition, literature and film allow us to encounter characters who may be quite unlike ourselves, and who may not share the ethical norms of our society. Some of our best novels, plays, and films are populated with characters “on the margins”—criminals, outlaws, revolutionaries, anarchists, savages, vagabonds, and spies. Characters who live in the shadows, who deviate from the widely accepted ethical norms of our society, represent both the threat and the promise of an ethical life ordered differently than the one with which we are most likely to be familiar and comfortable.

Those shadowy characters offer us, at least vicariously, what Joseph Conrad in The Secret Agent calls an “evil freedom.” Captain Ahab in Moby Dick, Vito Corleone in The Godfather, Fox Mulder in The X-Files, Humphrey Bogart in Casablanca, and John Wayne in The Searchers live beyond the law. They act in a twilight realm where the power of the state is challenged or non-existent, and where they must define for themselves an ethos. These characters enjoy a morally ambiguous freedom that calls into question the “goodness” of the ethical norms that the state and its laws impose upon us. Their “evil” freedom (evil in the eyes of the state and conventional society) permits us to ask whether our ethical norms are truly good, truly moral, or whether we believe them to be good only because that is what the state or society has instructed us to believe.

Literature, film, and stories can be dangerous in this way, but perhaps it is only by encountering such dangerous representations that we may confront the deepest moral value and the most profound ethical significance of our own lives.

Literary scholar Michael Valdez Moses’s attraction to cinema as a narrative form seems nearly inevitable.  It was sparked by the influence of a compelling high school teacher and kindled by the omnipresence of film during teen years spent in Los Angeles. “In class, we’d study events in world history alongside works of literature, as well as film,” he says. “At the same time, as high school students we had access to museum quality studio prints and to artifacts that only film scholars would generally get to see.”

Valdez Moses sees film as gradually supplanting the novel in modern society.    “We can still look to great books to ask the big questions—what is our place in the universe, what does it mean to act morally,” he says, “but where novels were the dominant narrative form of the 19th century, film is arguably the most influential form of the 20th and early 21st centuries.  Cinema and television, to say nothing of newer digital media, are the principal means by which our most popular and culturally significant stories are circulated in the contemporary world.”  His work critically evaluates films across the generic spectrum, from science fiction and film noir to what he calls “America’s great contribution to film,” the Western.

Perhaps more than any other genre, the Western is about “our representation of the American self—it captures our sense of our character, our most distinctive national features, and the virtues and aspirations that define us,” he says.  “Film tells us a great deal about how we see ourselves, or at least how we would like to see ourselves. And the portrait we create is both inspiring and troubling.”

The Western often revolves around the question of violence and the conquest of land and people, he notes, prompting the viewer to consider the deeply problematic history of building the American Republic.  Valdez Moses points to the representation of Native Americans and white men in one of the most popular Westerns of the late 20th century, Dances with Wolves.  “Compare the two scenes of buffalo hunts in the film,” he says, “one in which the Sioux kill few buffalo and conscientiously use every part of the killed animal, the other in which whites solely interested in the profits made from the sale of hides leave the plains littered with the bloody and rotting corpses of the animals.”

“The tale of modern society’s epic attempts to improve its material well-being and build a modern progressive civilization is often coupled with a story about the necessity to escape from the oppressive rule of the state,” Valdez Moses says.  “Likewise the story of the heroic settlement of the frontier is frequently conjoined with that of a conquering group’s uncaring degradation of nature and mistreatment of indigenous peoples, as in Dances with Wolves or the science fiction film, Avatar.”  He notes that science fiction, with outer space as the new frontier, has in some respects taken the place of the traditional Western.  In addition to a focus on the relationship between humans and nature, Westerns and science fiction films like Avatar often share another common theme: the white hero who “goes native” and fights against his own kind.  “A good Western reveals the deeply divided quality of our character,” he says.

Films tell us much about the ethical questions and political issues of the day, “questions about our place in the universe, the nature of evil, and what—if anything—we owe to other human beings,” Valdez Moses says.  “Many of these questions get asked in churches, temples, mosques, in the home, or by teachers. But we are just as likely to confront them when watching movies.”

Michael Valdez Moses is a Associate Professor of English at Duke University. The Good Questions series is an ongoing publication project of the Kenan Institute for Ethics that allows faculty and students to frame their work through the lens of ethics.